Our award winning production of Lorca’s La Casa de Bernarda Alba returns in February for two weeks and then tours to several venues outside London. Current dates are: 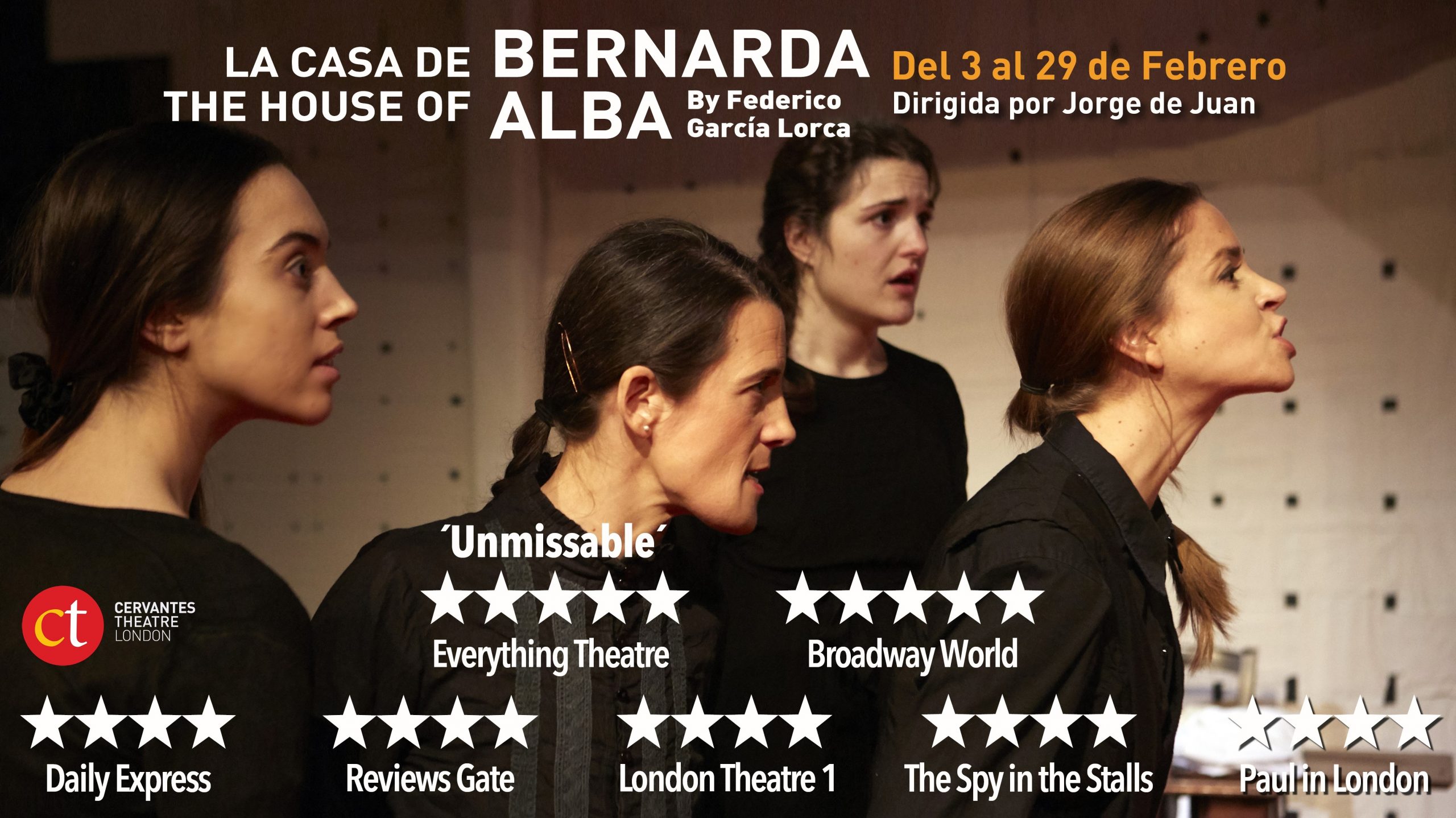 Will Scott recently graduated with First Class Honours from the

Royal College of Music where he studied classical guitar under

Milton Mermikides. He has also taken part in master classes with internationally renowned guitarists such as John Williams and Craig Odgen. During his school years, Will played in Guitar

Circus, one of the UK’s most prestigious youth guitar ensembles and played electric guitar in the Kent Youth Jazz Orchestra. Will was the winner of the 2014 mid-Kent Young Musician of the Year and the Tunbridge Wells Recital Prize and recently won the 2018 RCM guitar prize. He has played at IGF’s London Guitar Festival at Kings Place and at other venues such as the South Bank Centre, The V&A and Elgar Rooms and Albert Hall. Will’s guitar playing has also been used for a BBC documentary about the Portuguese artist Paula Rego.

Roberto Tascini is one of Italy’s foremost classical guitarists,

active both as a soloist and ensemble player. He has performed

in more than 20 countries worldwide. Roberto has premiered

numerous contemporary works, and has to his credit many

recordings including Euro Teodori’s Ad Parnassum and Music for winds & guitars with the EON Guitar Quartet. As a soloist he has recorded Suites y sonatas de latino America featuring music by Antonio Lauro, Gentil Montana and Alberto Ginastera and in 2013 The winter of our discontent with the Royal Winter Music I & IIby Hans Werner Henze which was published in the Guitar Collection. In 2017 Roberto released Obsequio al Maestro, a CD devoted to the music of Mario Castelnuovo-Tedesco.He is Artistic Director of the International Guitar Festival Joaquin Rodrigo since 2006, and currently teaches guitar at the Conservatory ‘Paisiello’ in Taranto, Italy. 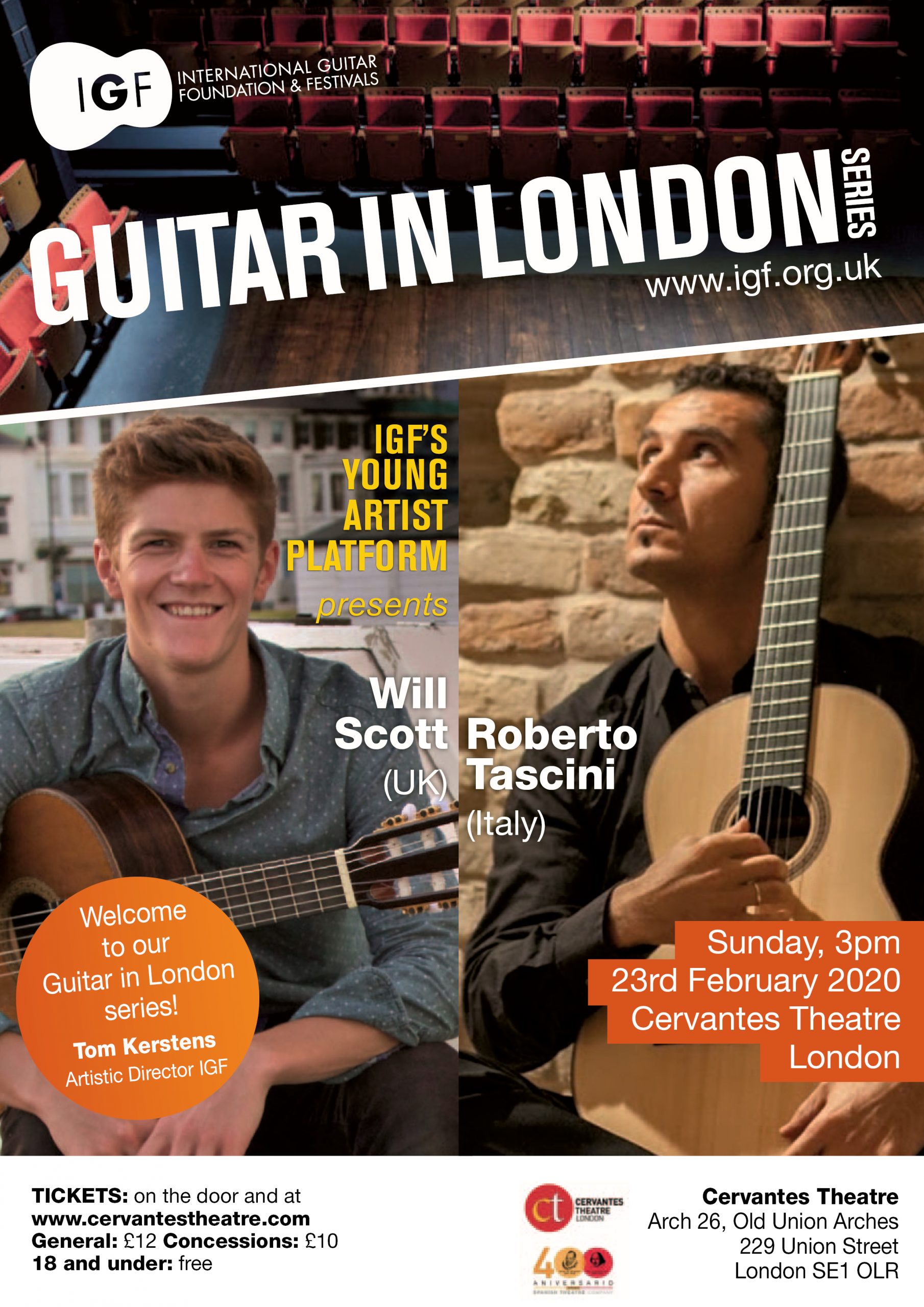 María de Juan comes to London as part of the tour of the 24/7 Album, produced by Manuel Cabezalí, in which the singer and keyboardist Víctor Cabezuelo, leader of the Rufus T Firefly band, has participated.

A conceptual album, mature and very personal, with a depth very rare for an artist her age, but not surprising due to her personal life and professional career. In this conceptual album with songs in Spanish, María de Juan associates the hours of the day with different feelings; 24 hours seven days a week.

María has been invited to be part of the 2020 Sonorama Festival and she promises to be one of the revelations of the year. 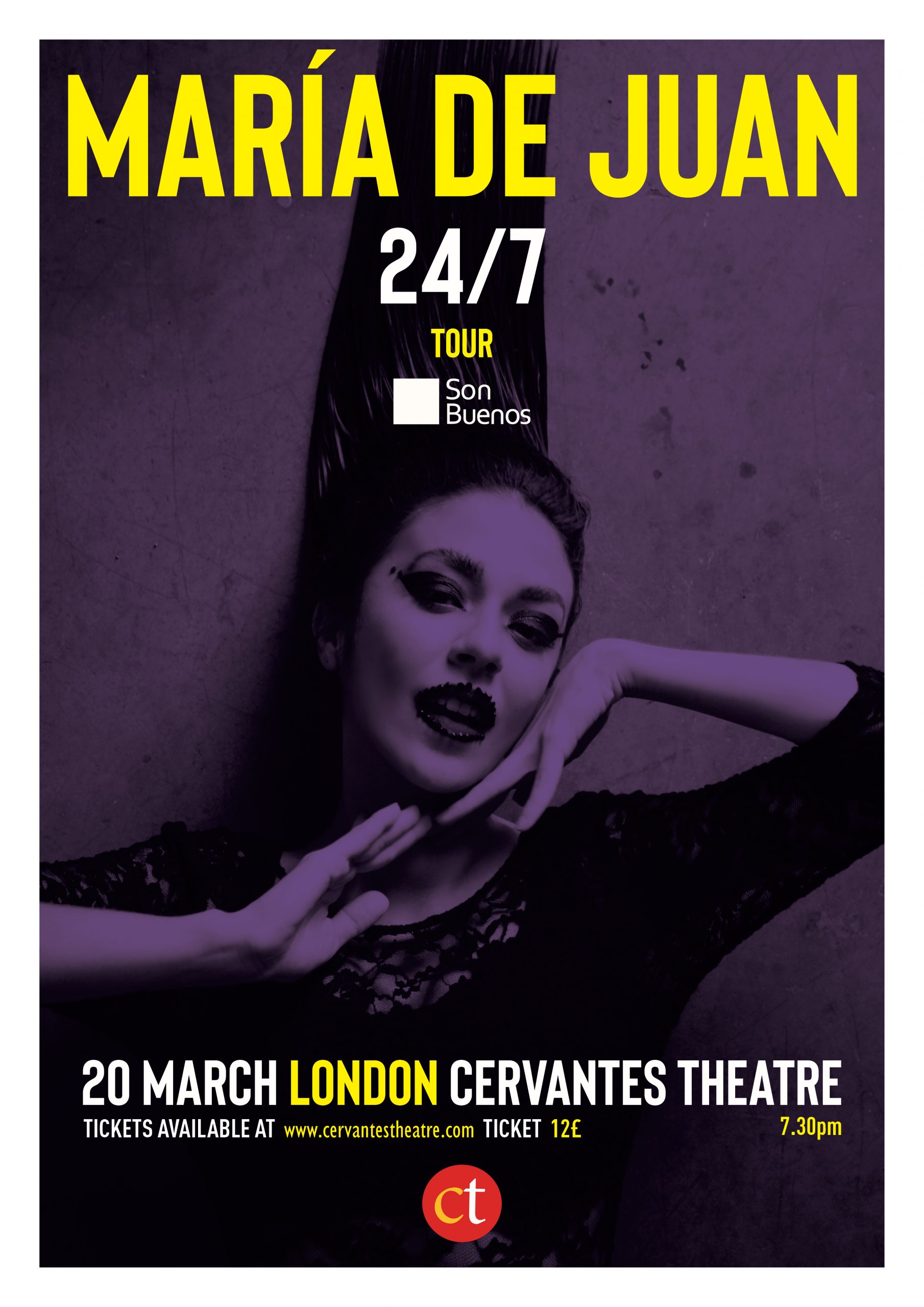 The Cervantes Theatre runs a friends scheme that enables people to support the charity to continue providing top quality theatre. Productions in off-west end theatres in London cannot be put on solely through ticket sales (prices would have to roughly double for this to be the case) and so every play requires money to be found from elsewhere. We are deeply grateful to our main corporate and institutional sponsors, whose logos with links to their websites are on the bottom of every page of this website together with Arts Council England for their support

The Friends scheme is designed for individuals who want to help us. In exchange we offer a range of benefits including discounts on ticket and bar prices. Read more here 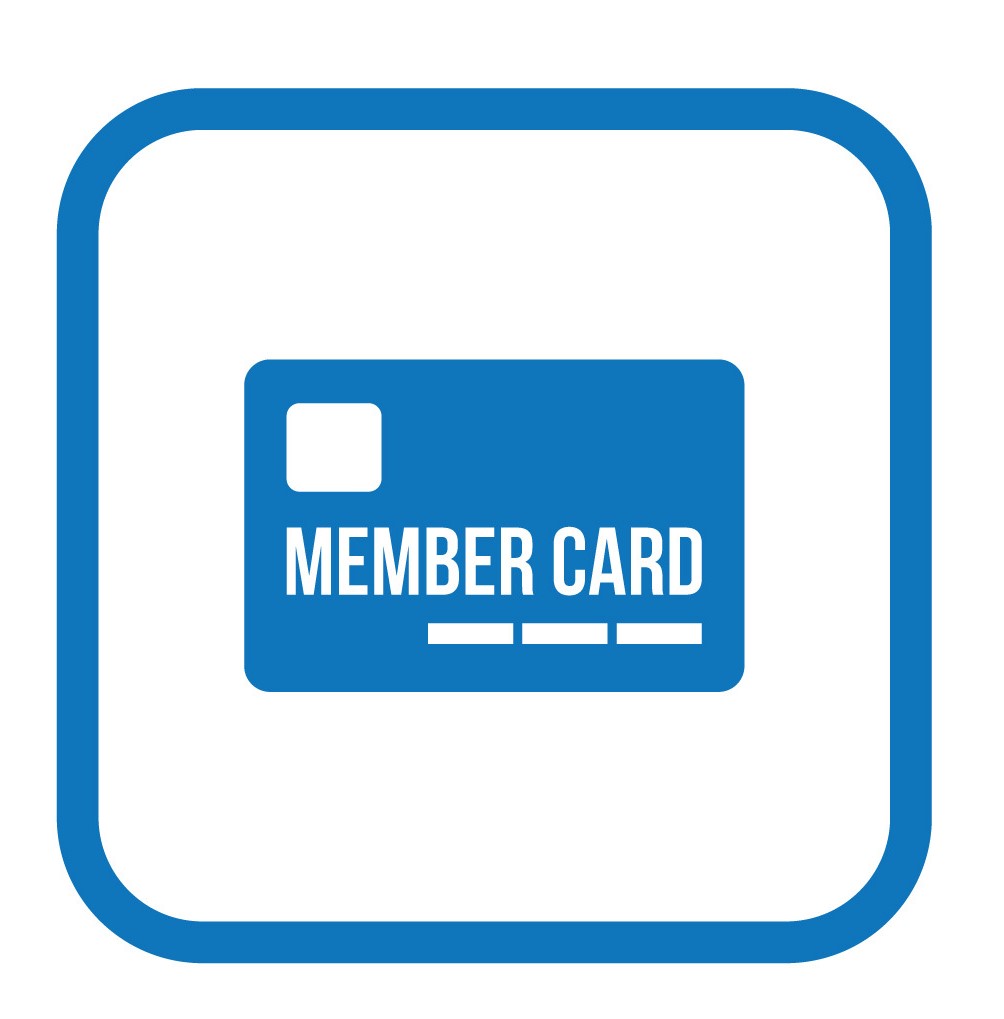 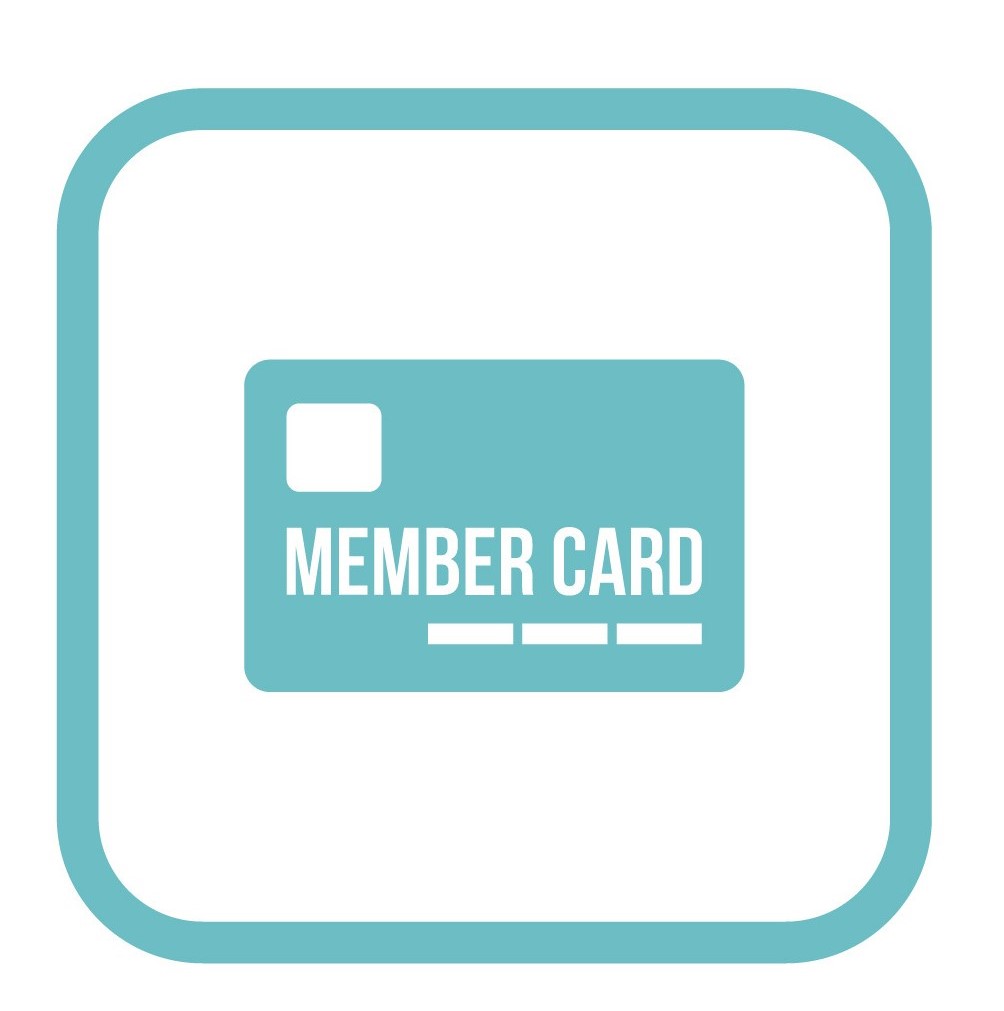 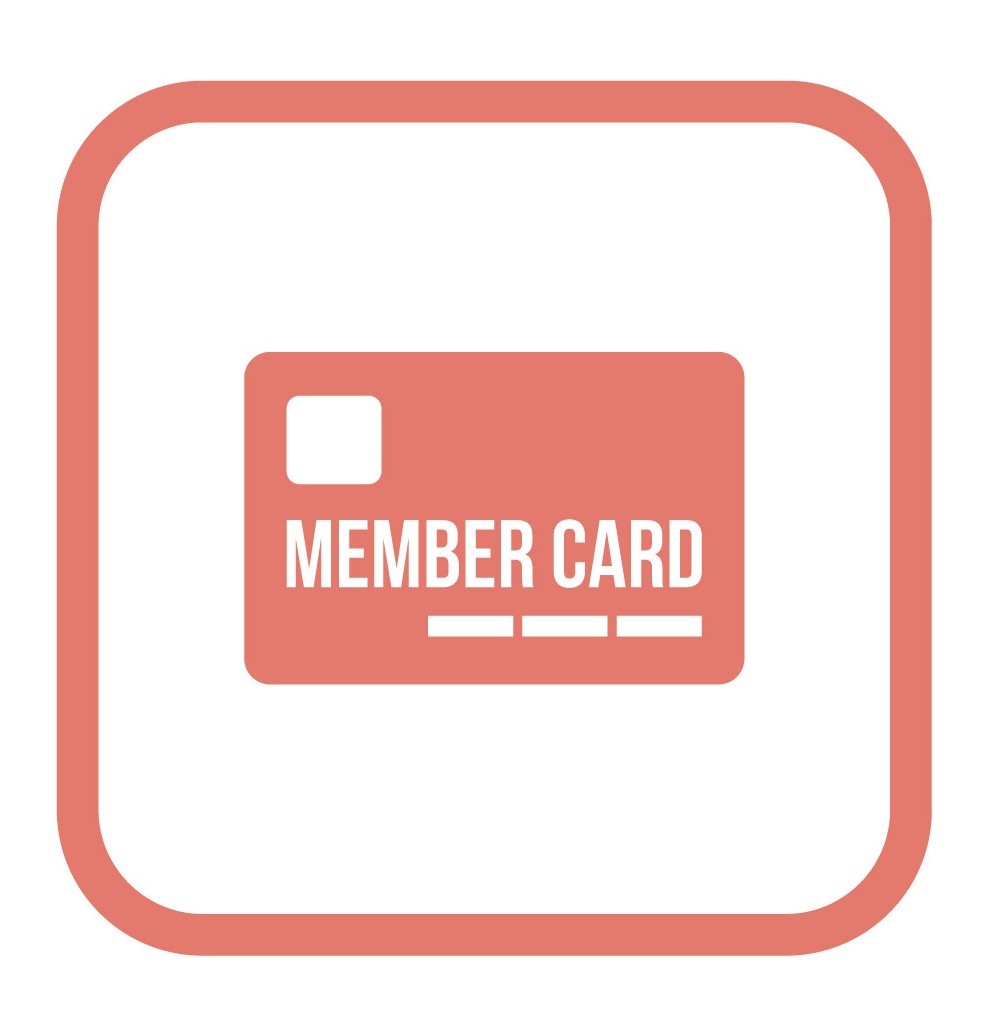 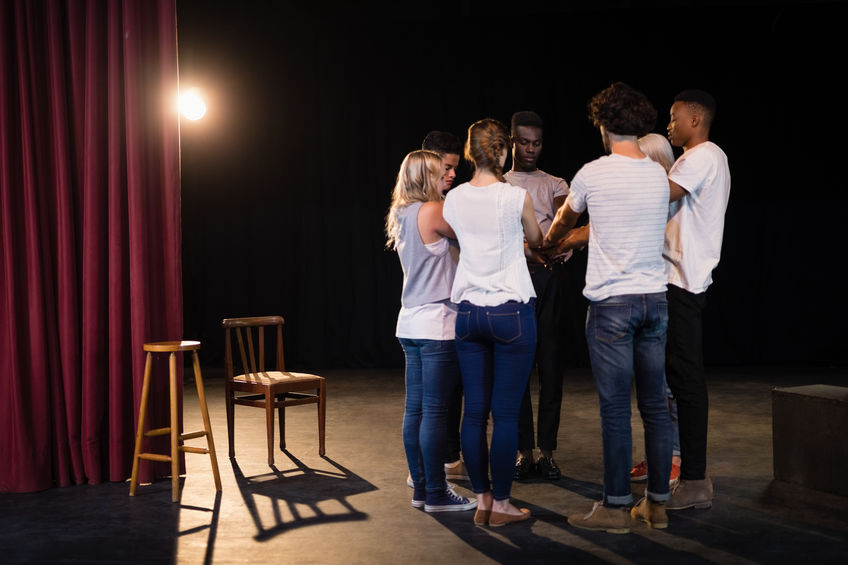 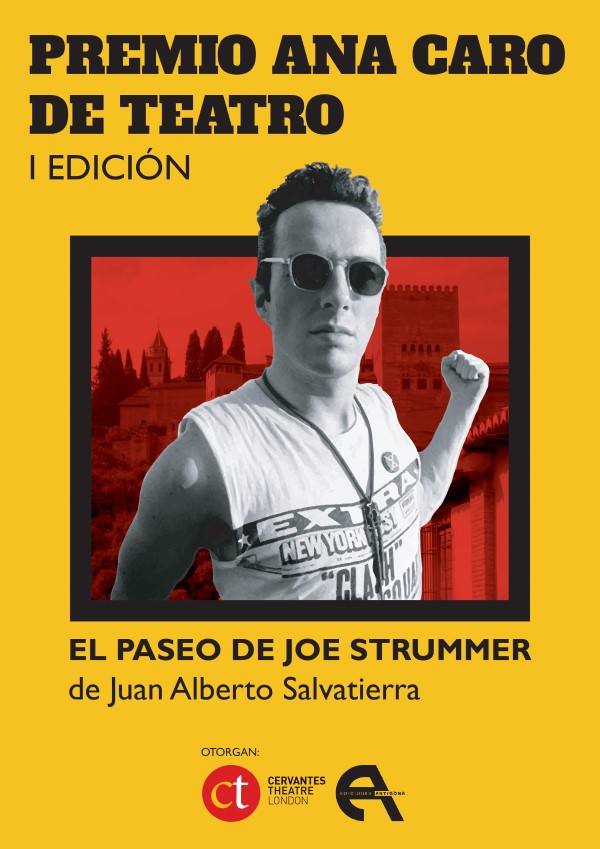 OUR JOURNEY TO OPENING THE CERVANTES THEATRE

Watch this video to find out more.

The Cervantes Theatre stages numerous Spanish language plays throughout the year from both Spanish and Latin American playwrights. The productions are performed in Spanish on Monday-Tuesday, and in English Wednesday-Saturday. Our weekly Tuesday matinees are ideal for school groups wishing to visit our 88 seat venue.

All schools who wish to be involved with the programme will  be provided with our educational pack a few weeks before the trip, which includes information on our current production and interactive workshops which can be carried out in class either before or after seeing the play.

Visits also include a pre or post-show talk with a member of the creative team, who will talk about the creative process and discuss issues surrounding the play. 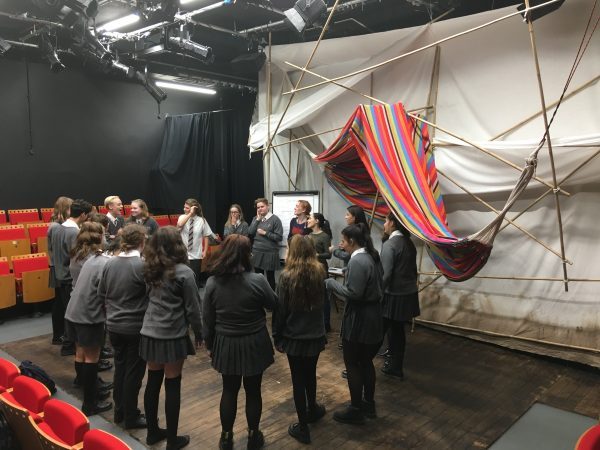 PRODUCTIONS
ABOUT US
GET INVOLVED
EDUCATION