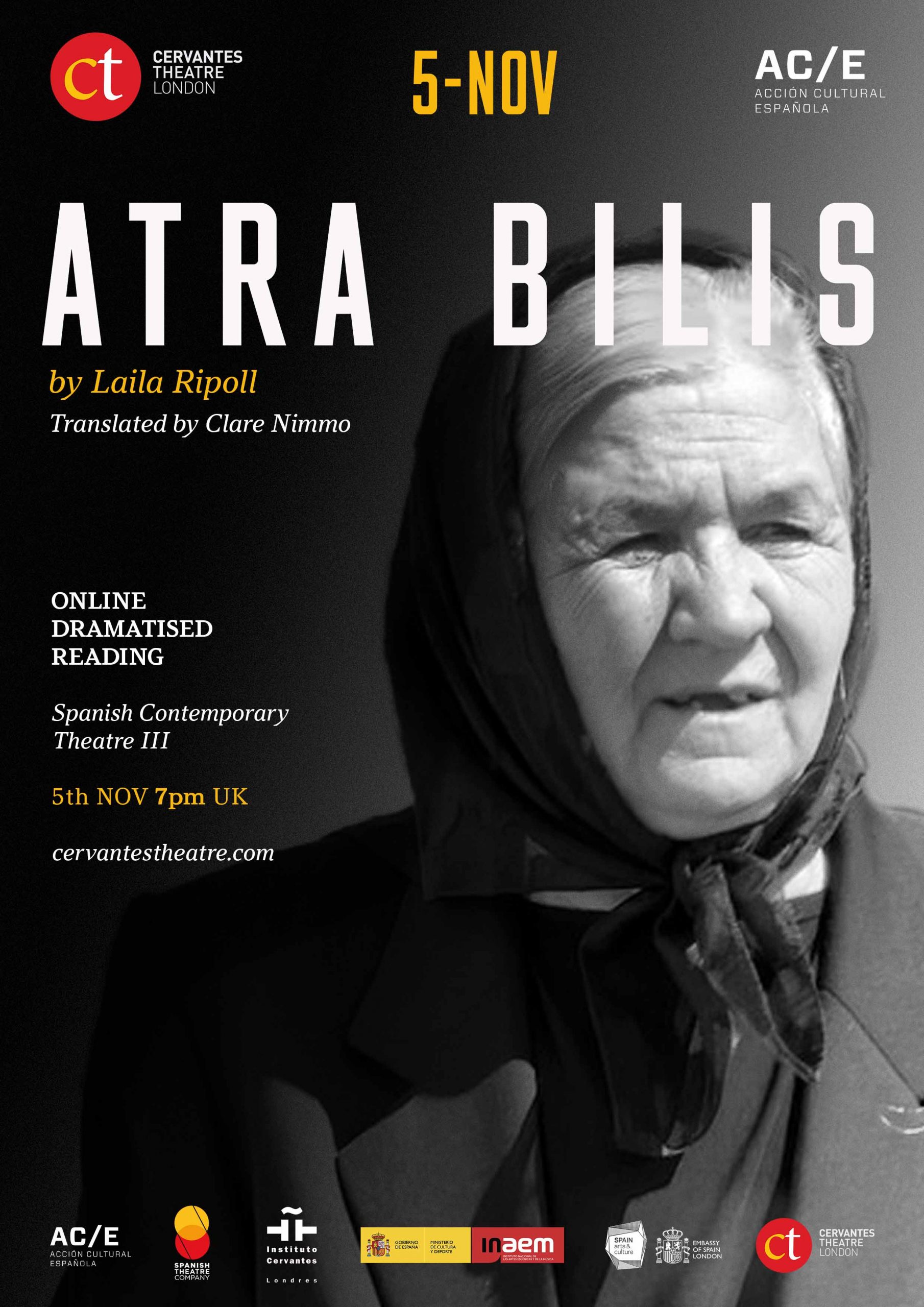 Four old women full of spite and bitterness meet at Nazaria Alba Montenegro’s husband’s wake on a stormy night. The atmosphere is conducive to conversation and the memories, the heartbreaks, the secrets and the hidden hatreds emerge, and they open the way to conflict. Hatreds, secrets and desire will come to the fore during this stormy night. From a baby’s murder to the death of a cat… 50-year-old love affairs to yesterday’s deceits. Atra Bilis is a farce that combines elements of the grotesque carnival and the grotesque demonic and supernatural to create “picturesquely” grotesque monsters, in a supernatural environment that seems to herald the impending Apocalypse. 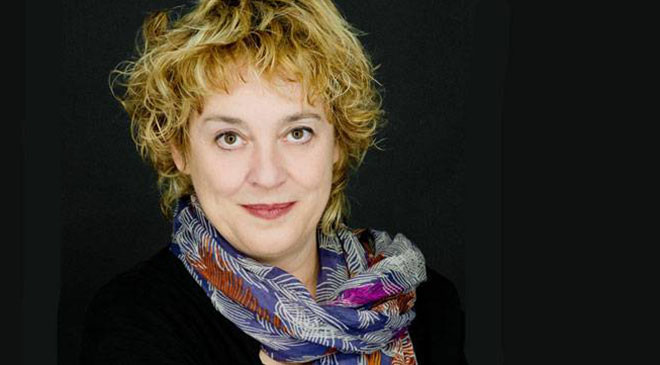 The translation into English and the dramatised reading of my work broadcast at the Cervantes Theatre is a breath of fresh air, and an encouragement to me to keep creating. There are only a few chances for authors to introduce their work abroad and, if it is in such an important and emblematic place for theatre, those opportunities are reduced.

Laila Ripoll was born in Madrid in 1964. She is a playwright, teacher and stage director. She has a higher degree in dramatic arts from the Royal School of Dramatic Arts (RESAD) (1987). She studied theatre pedagogy at INAEM, interior design at the School of Applied Arts and Artistic Trades, and Spanish classical theatre at the school of the National Classical Theatre Company. In 1991 she founded the company Micomicón and has directed more than twenty shows. With Micomicón she has travelled throughout Latin America. These travels have influenced her theatre profoundly.

She has written about 30 theatrical texts, some of them on her own and some in collaboration. These include La ciudad sitiada, Atra Bilis, Los Niños perdidos, Santa Perpetua or El triángulo azul, in addition to versions and adaptations of classic and contemporary texts. She has also worked, directing and adapting, with Andrea D’Odorico. Among the many mentions, nominations and awards that Laila has received there are the MAX awards, Critical Eye, José Luis Alonso, Artemad, Caja-España, the National Dramatic Literature Award or the Tribute of the Spanish Theatre Exhibition of Authors Contemporaries and the Merit of honor for the Best Text and Show of the “Miami International Hispanic Theatre Festival” by Atra Bilis.