0 Items
GET £5 OFF YOUR TICKET 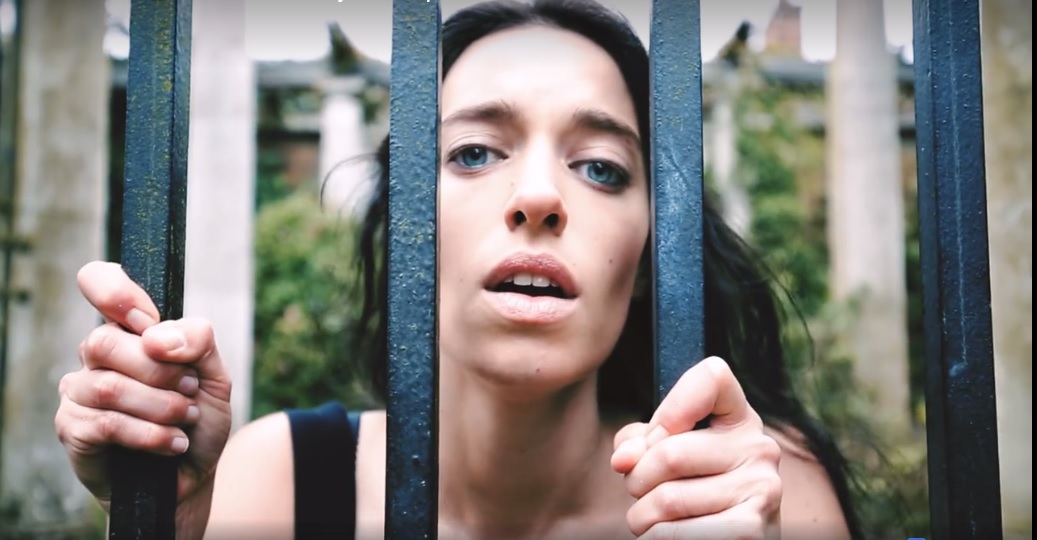 The House of Bernarda Alba explores themes of repression, passion and conformity through the depiction of a matriarch’s domination of her five daughters. Described by the author as “a drama of women in the villages of Spain”, the deliberate exclusion of any male character from the action helps build the high level of sexual tension that is present throughout this masterpiece. Censored from the start,  its premiere in Spain was not until 1950, and it remained subject to censorship and cuts for forty years after completion, finally being approved for “minors older than 14” in 1978.

Federico García Lorca (1898-1936) , poet and dramatist, was one of the greatest Spanish writers of the 20th century. He was killed by nationalist partisans at the age of thirty-eight at the beginnning of the Spanish Civil War and two months after completing The House of Bernarda Alba