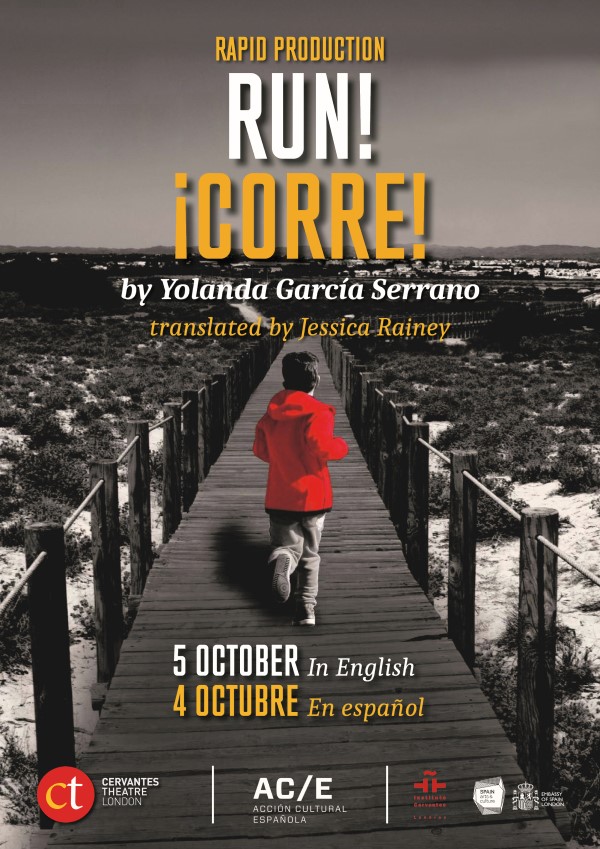 Winner of the 2018 Spanish National Prize for Dramatic Literature

RUN ! takes place over the time period of a year, from winter when, for the first time in a long time, Emma visits her brother in prison, to spring when Kico’s desire to run will determine both of their futures. «Nothing attracts you like the bad person» is the phrase that hovers over the relationship between the brother and sister. Why ? Because it’s as true as it’s painful.

.This is a Cervantes Theatre Rapid Production:

What is a Rapid Production ? (Please Read)

A Rapid Production is the complete play performed by actors with full movement, staging, music and lighting but with script in hand. We pioneered this sort of production before we had the Cervantes Theatre where we noticed that when we watched the play we quickly ‘forgot’ that the actors were reading. They are much more cost effective to put on because rehearsal time is significantly reduced so they have become a way of us making top class theatre available at a really low price.

We often bring back Rapid Productions as full productions the following year. The Little Pony, La Realidad/The Reality and our most recent production Los Ojos de la Noche/The Eyes of the Night have all followed this route 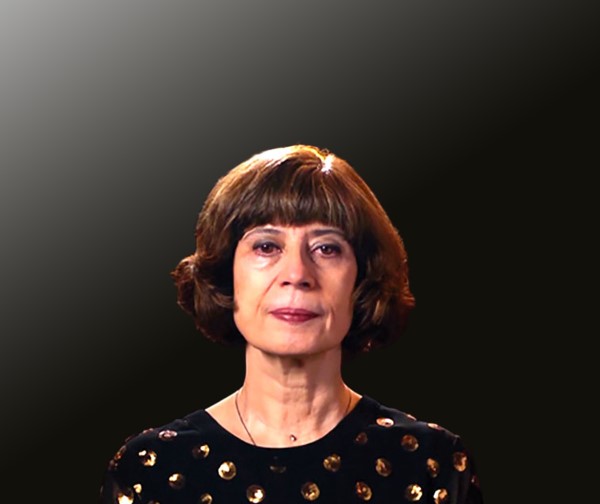 Born in Madrid her debut as author and director was in the Círculo de Bellas Artes. From that point on, she has combined theatre writing with writing for cinema and television. In cinema she has received a  Goya for the script of Todos los hombres sois iguales. In theatre she has received the Premio Hogar sur  of comedies for Qué asco de amor,  the Chivas Telón Award for Dónde pongo la cabeza. Her play, Ser o no Cervantes, that premiered in New Tork,  got three HOLA (Hispanic Organization of Latin Actors) awards, including that of Best Play. She was recognized together with Juan Carlos Rubio with the 2013 Lope de Vega Award for the play Shakespears nunca estuvo aquí . In addition, she was a finalist of the First Tournament of Dramaturgy held in Teatro Español in 2017. 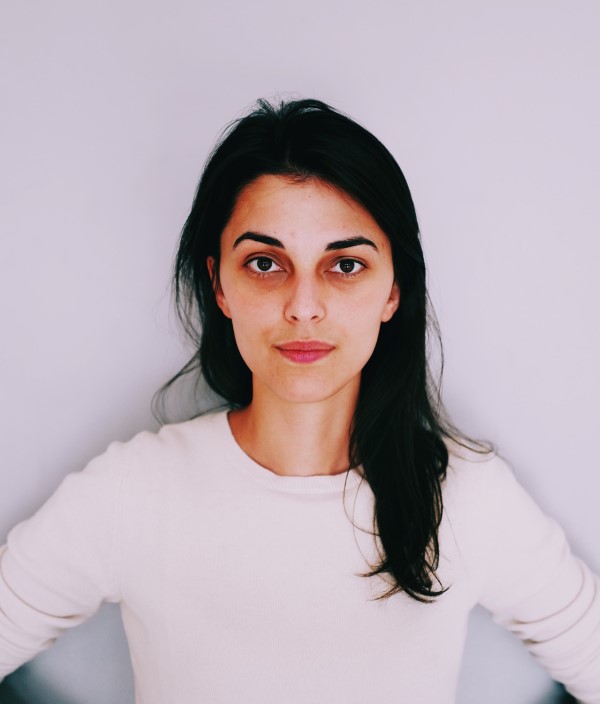 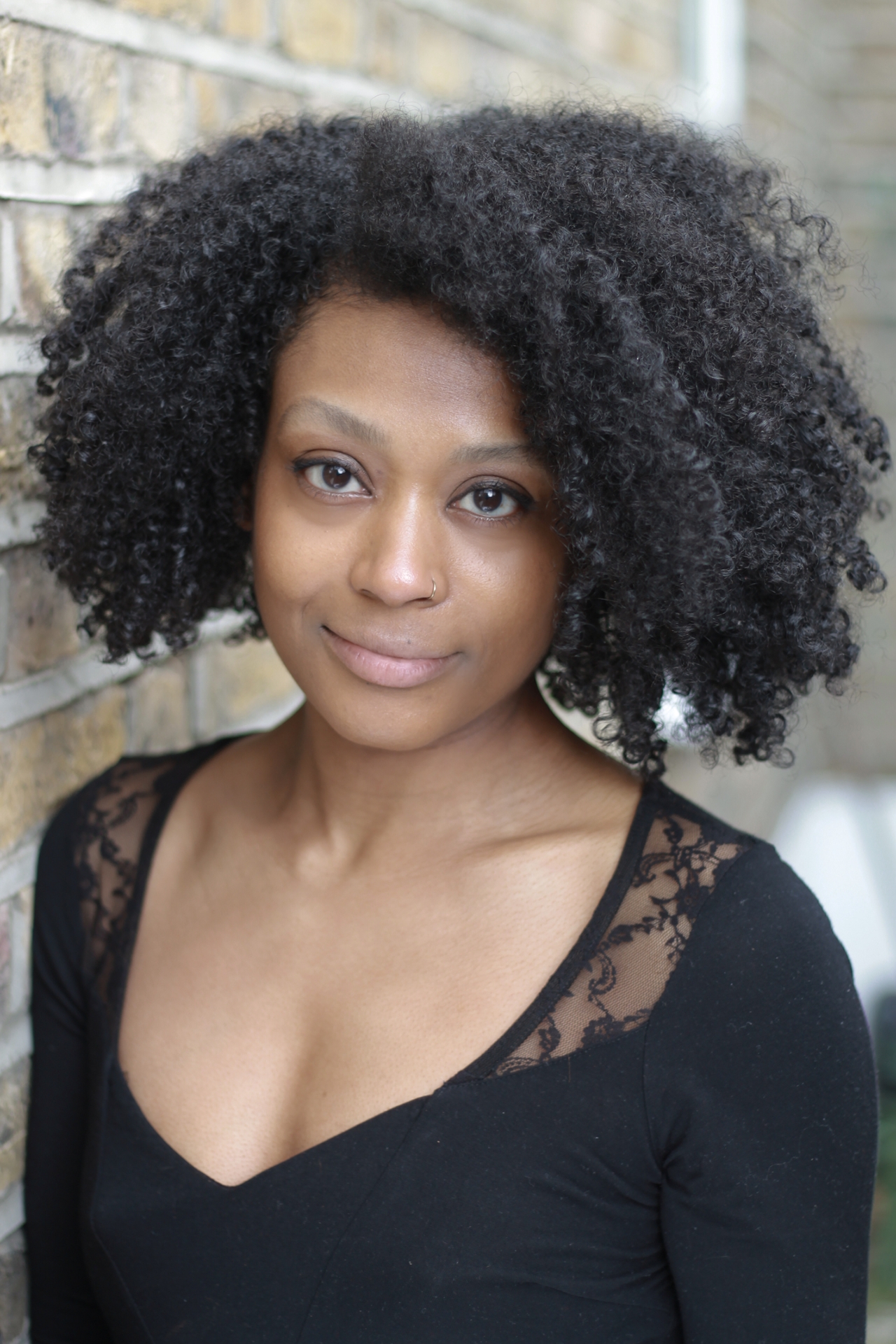 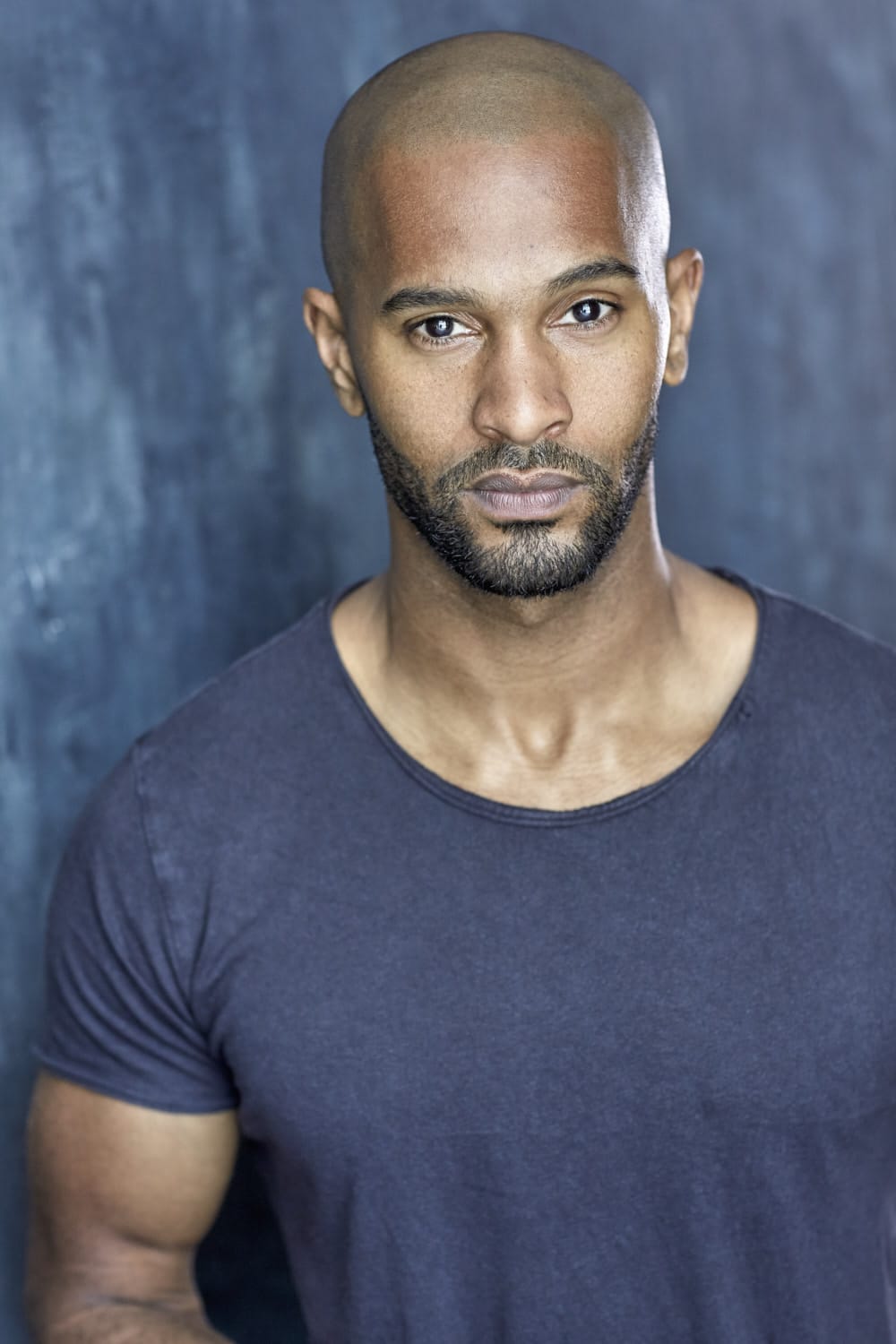 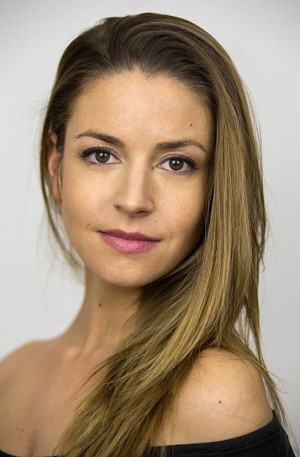 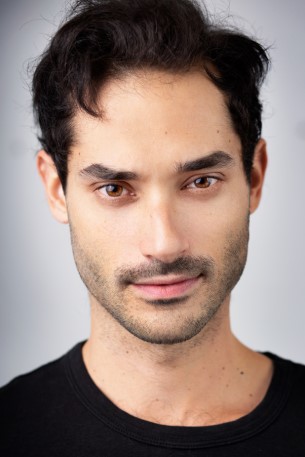