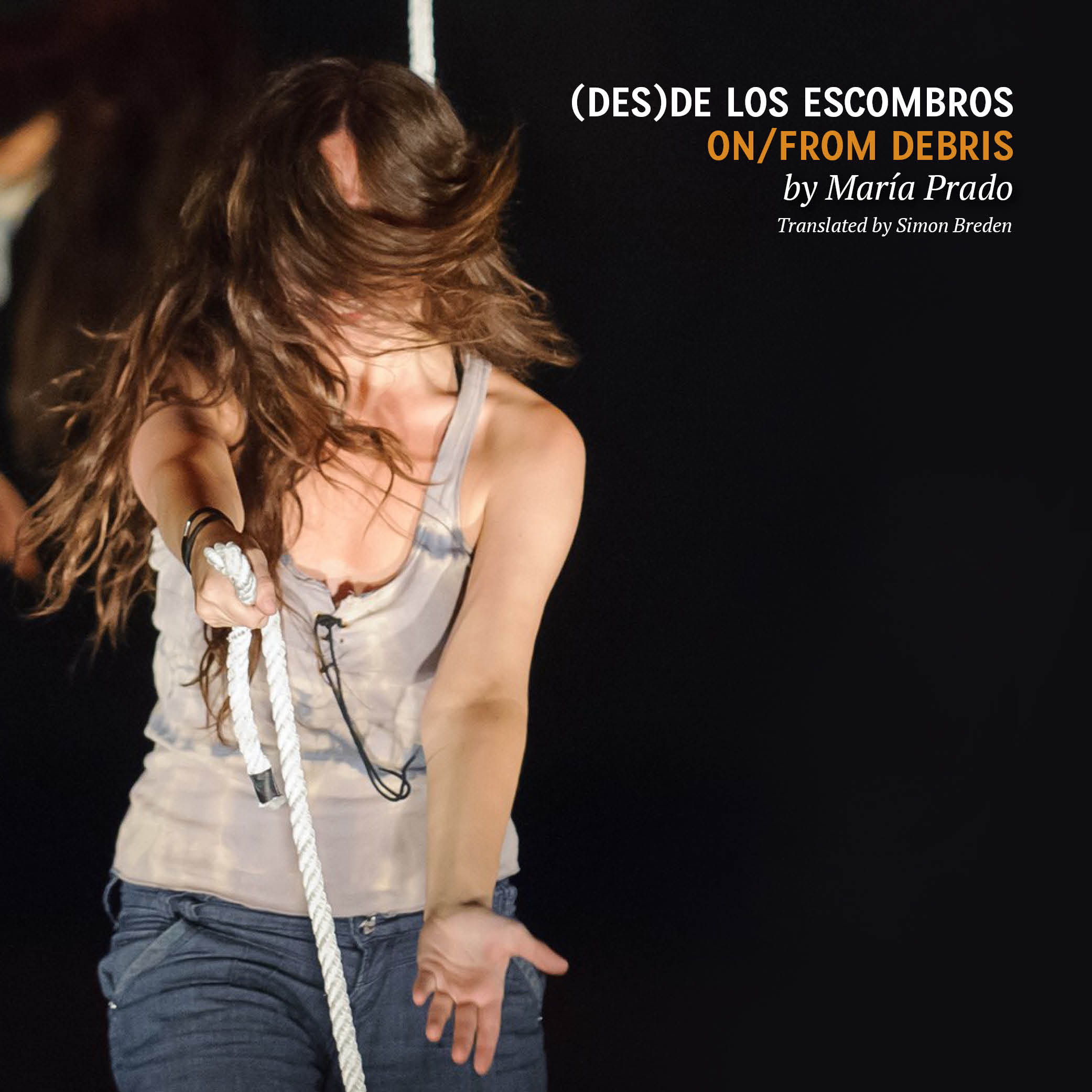 I’m young. Well not so young (at my age my grandmother, my mother had done..    had..). Still I consider myself young. I try to imagine myself in four of five years time. The image is blurry, changing, confused. I talk over and over again to my (still) young friends, obsessing over progress…. to where ? Because things should get better shouldn’t they ? That’s what they taught me. The milkmaid dropping her milk pail in the children’s story hurts me.

This is a Cervantes Theatre Rapid Production:

María Prado is a playwright, actor and theatre director. She has a degree in Drama at the Royal School of Dramatic Arts of Madrid (RESAD). She completed with honors an MA in Cultural Theory and Criticism and an MA in Theatre Creation coordinated by Juan Mayorga at the Carlos III University of Madrid.

Since 2013 she combines her work as an actor with  her work as a playwright and theatre director at her own theatre company: Cuartoymitad Teatro. Their productions have toured nationally and internationally. In 2015, she wrote and directed (Des)de los escombros (On/From debris), published by Ediciones Antígona and translated into English by Simon Breden. She was selected to be part of the “VI Programa de Desarrollo de Dramaturgias Actuales” of INAEM, (National Institute of Performing Arts and Music) for her play The broken city.

In 2018, María co-writes and co-directs Un universo (solo) [A Universe (Alone)] with Fernando de Retes and the financial support of Madrid Council. In 2019, she writes and directs Impulsos (bpm) [Impulses, bpm] as part of the Escritos en la Escena programme of the CDN (National Drama Theatre in Spain), performed at the María Guerrero Theatre in Madrid. 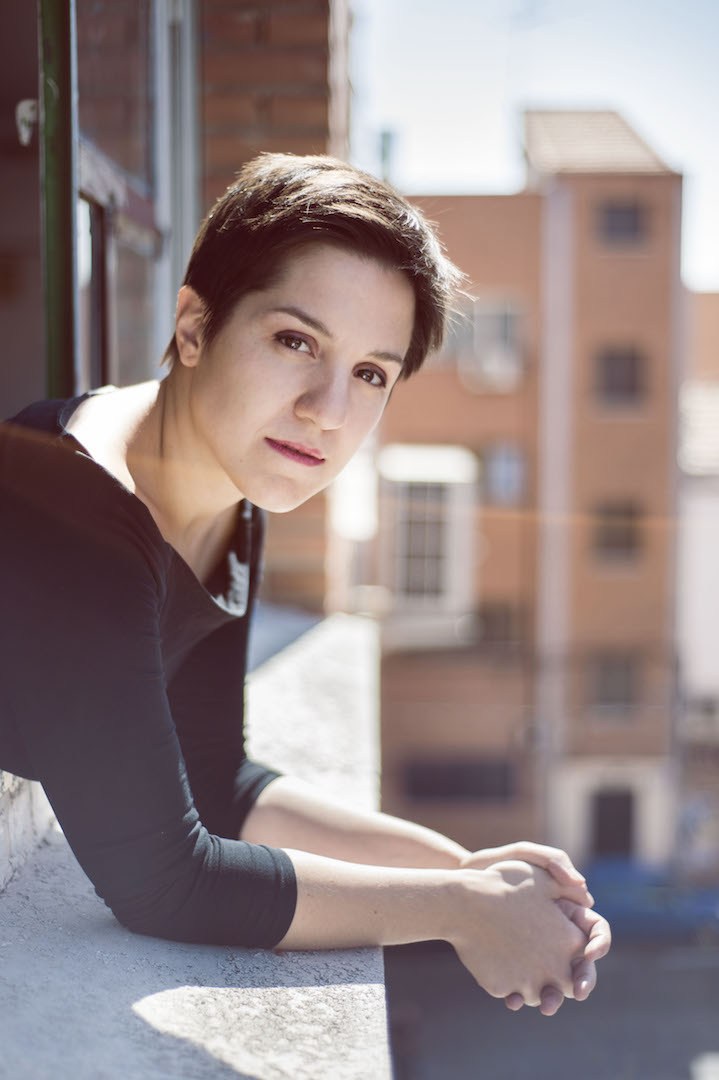