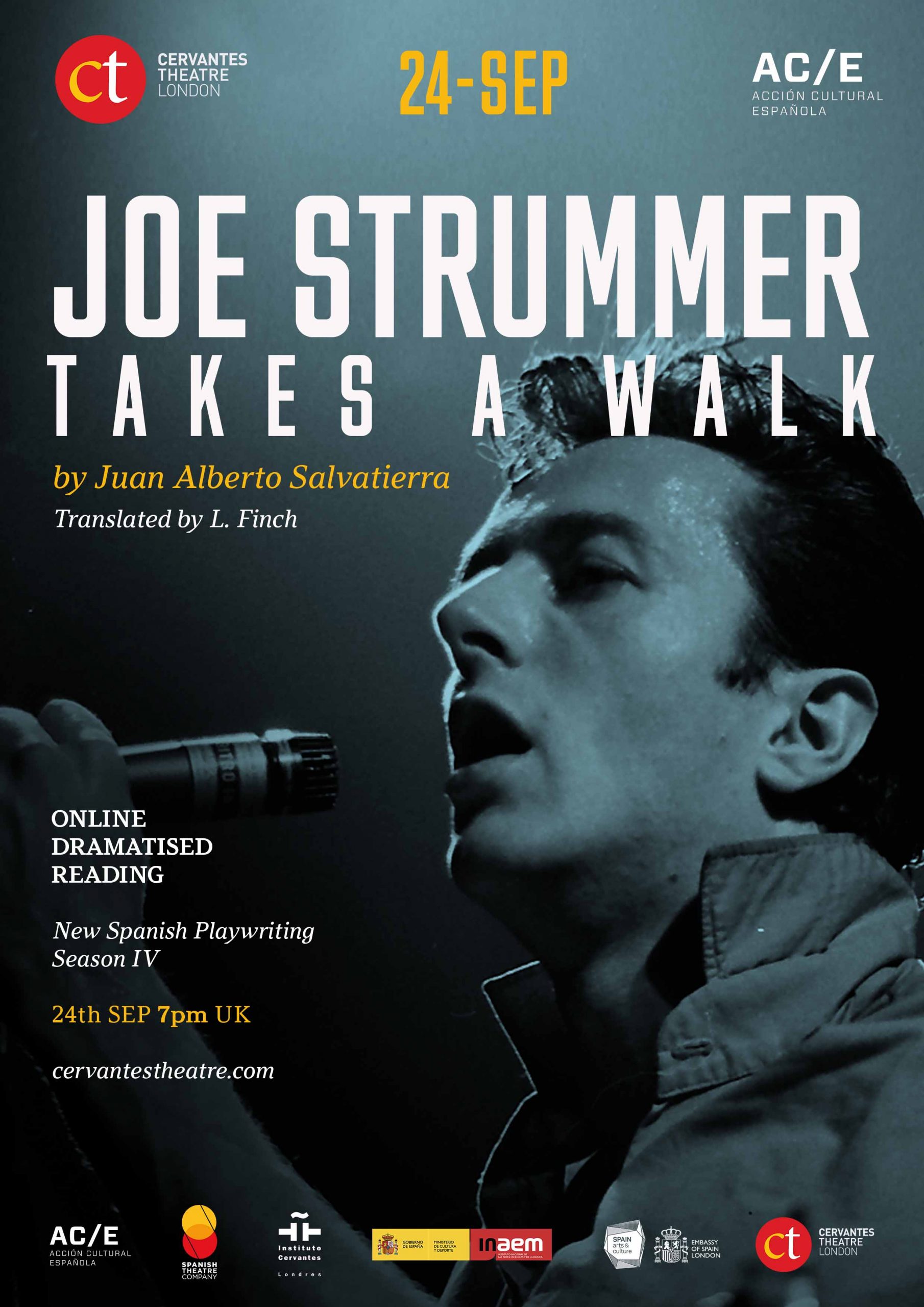 In 1985, Joe Strummer was in Granada and decided, together with Jesús Arias, with a pick and a shovel, to unearth the corpse of Federico García Lorca. The punk star unearthing García Lorca… Joe Strummer takes a walk is the result of that emotion and that need to know a fantastic story. 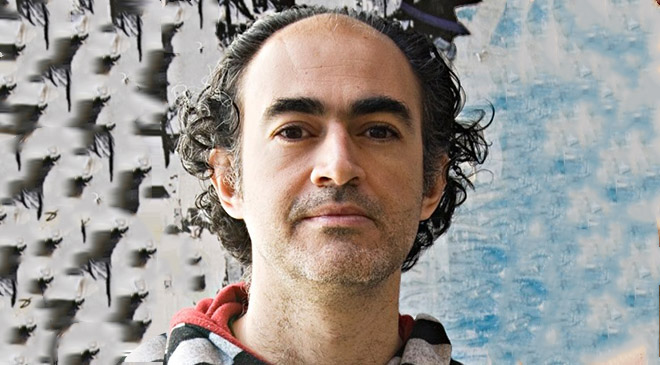 When I wrote Joe Strummer Takes a Walk I thought that it would be incomplete until it was translated into English. The fact that the Cervantes Theatre along with AC/E are promoting its translation and dramatised reading means to me the completion of a creative process.

Juan Alberto Salvatierra was born in Algeciras in 1978. He has a degree in Acting, Stage Direction and Dramaturgy from the Escuela Superior de Arte Dramático in Málaga, where he currently teaches Dramatic Literature classes. He joined Remiendo Teatro in 2006.

His theatrical training began when he was inspired by two former members of the Estudio Lebrijano Theatre. He has attended courses and workshops by Itziar Pascual, Martin Crimp, Tim Etchells, Javier Maqua, Fermín Cabal and Sanchis Sinisterra.

His first plays such as El rey de Algeciras were written in a documentary style, using short, raw and direct scenes that evolved into a rather dark and, at the same time, melancholic humor. Some of these ingredients are also in Dehad@s, a text that represents a substantial change in his writing. With the play La gente fea no se baña en la playa he experiments with simpler forms that are far removed from short scenes. The play La grieta, entre animales salvajes, written together with the playwright Gracia Morales, is an exploration of transmediality, of the complex structure taken from the video game and interactive fiction.