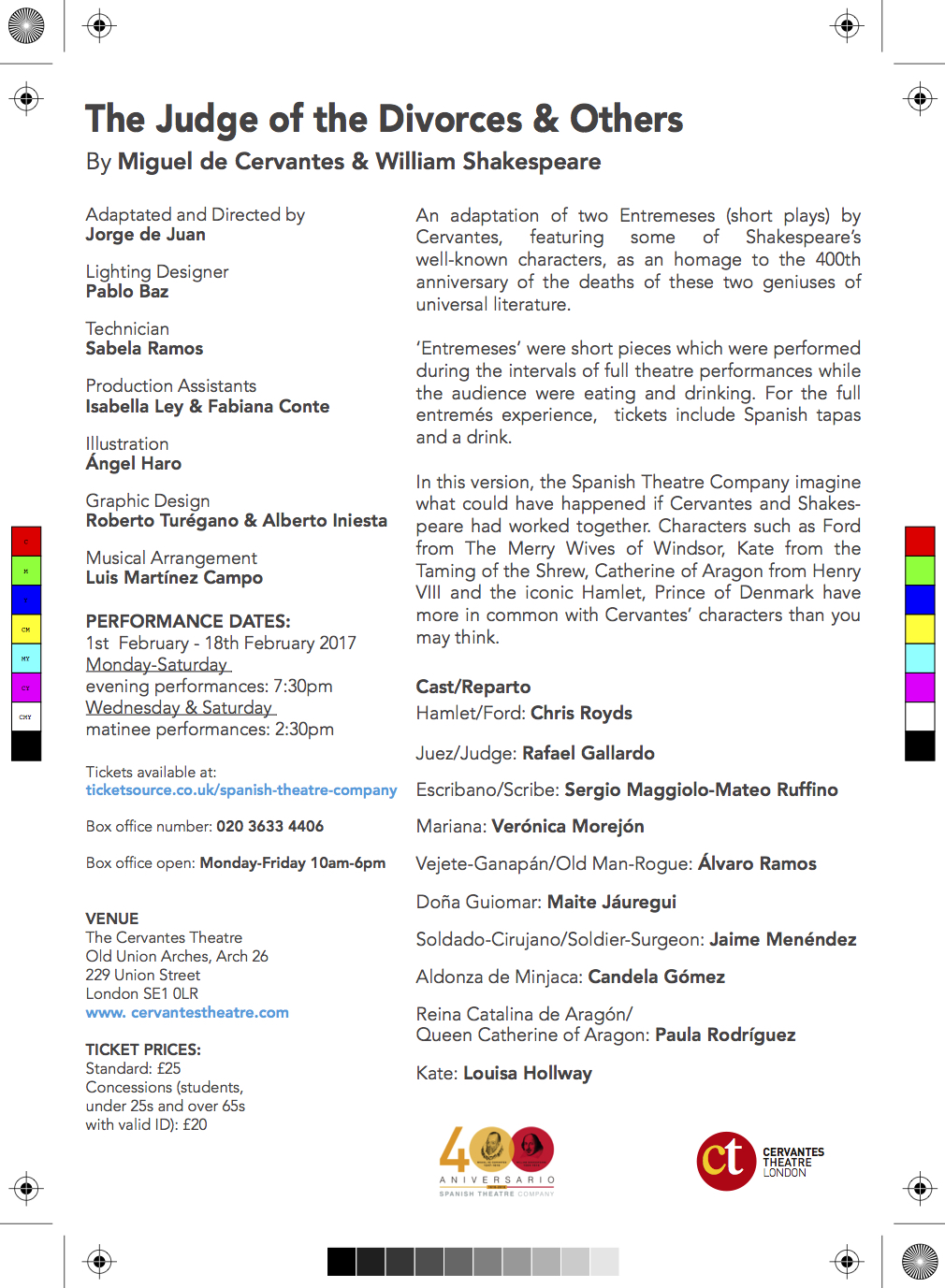 The Entremés a minor genre of theatre, made up of one act plays and was designed to be performed during the intervals of longer plays. They are not only ‘minor’ in this sense, but also because the characters which appear in them are working class, with low salaries, they are thieves, uneducated or immoral.

Cervantes invites us to observe his characters from a superior position, with a distance which allows us to see the criticism, irony and mockery with which he describes a world of money, honour, racial purity, marriages of convenience, and a long list of situations and people motivated by their low intentions.

For example, in the Judge of the Divorces, we see Cervantes’ issue with arranged marriages and those based upon economic gain. Cervantes himself had extramarital affairs and illegitimate children and decided to leave home to travel and escape his failed marriage.

In this case, Cervantes shows us marginalised characters of society, and in doing so breaks with the amorous idyllic. It is also interesting that it is the female characters who rebel, tired of being treated badly and of their current situations, determined to end everything; presenting marriage as synonymous with disappointment and disillusionment.

On the other hand, El Retablo de las Maravillas gives us an insight into the political-religious situation of the Spain of this era. There was an atmosphere of intolerance, not so different from that which we are facing nowadays: the abolishment of non-Christian religious groups, new laws, certificates of racial purity and even racial killings. This satire shows us how we are prepared to embarrass ourselves as long as our integrity is not compromised. Cervantes does not target the ordinary and the unassuming, instead he uses politicians and officials as examples of the uneducated, gullible and stupid, as is often also the case today.

In order to understand the structure of the entremés, we must take into account a forgotten, but vital genre: the Jácara, a style of music and dance typically featured in Spanish entremeses. Cervantes uses these musical moments as a finishing point to illustrate the moral of the story, settling all of the issues of the play to move onto celebration.

This production’s combination of English and Spanish culture is also reflected in this moment, because although the lyrics were written by Cervantes, this piece of music is an adaptation of Tobias Hume’s ¨The first part of ayres¨ (London, 1605), by the musicologist Luis Martinez Campos, written especially for this occasion.

It is clear that the classics still have their place of importance in theatre, because after all we are not so different from what we once were. The most basic instincts remain the same.

If only Cervantes knew… 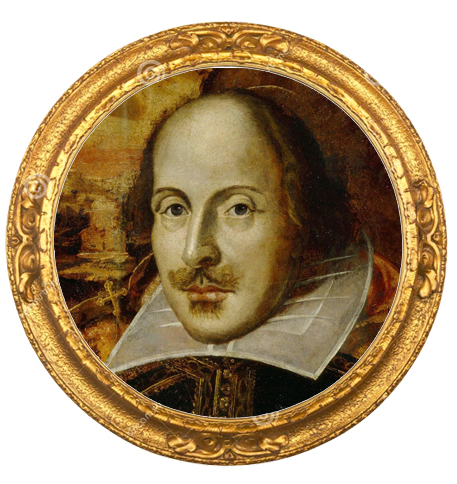 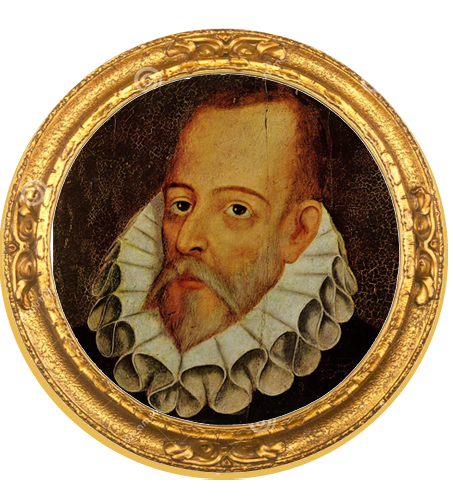