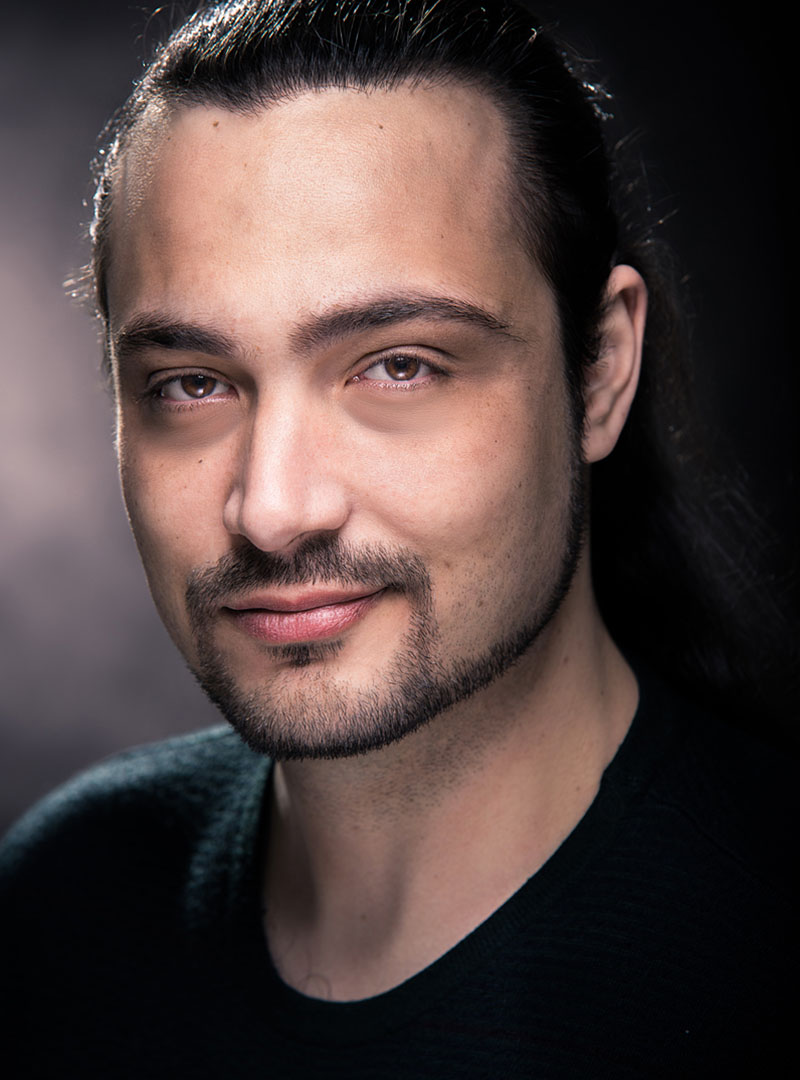 Giuseppe is born in Sicily and begins exploring his interest in music since an early age. After attending a 2-year course of performing arts in Palermo he decides to commit to classic singing, and with the support of teacher Elizabeth Smith, he starts to sing small roles in staged operas as Rossini’s ‘Barbiere di Siviglia’ in Malta, Donizetti’s ‘Le Convenienze ed Inconvenienze Teatrali’ and Puccini’s ‘Manon Lescaut’ in Palermo. He moves to Tuscany and meet baritone Marcello Lippi that helps him to improve his technique and gives him the chance to sing main roles for the first time, as Gennaro Iovine in Nino Rota’s ‘Napoli Milionaria’ in Lucca, Livorno, Pisa, and Budapest, and as Mafia in ‘Falcone e Borsellino’ at Verdi Theatre in Pisa. During these experiences he has the possibility to work with directors of the caliber of Davide Livermore and Fabio Sparvoli.