MADRID IS A FEMALE NAME 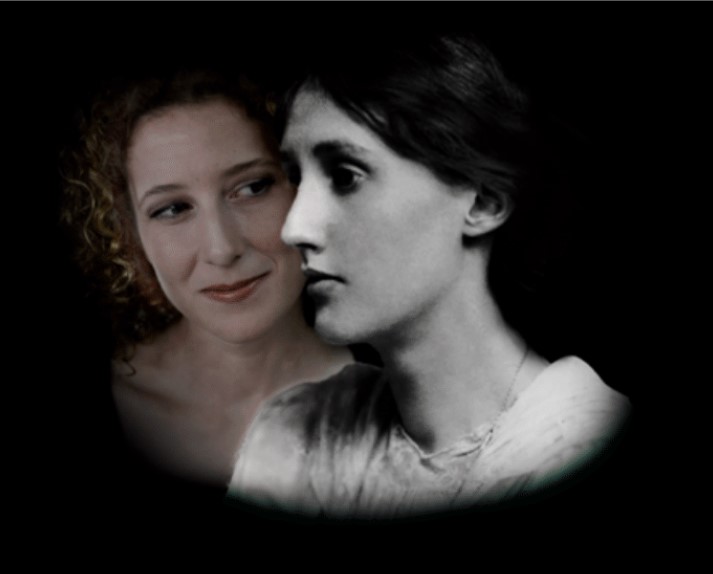 «…There is no gate, no lock, no padlock that you can impose on my freedom of thought.»

A writer gives a lecture to her young students in 1928. Her ironic and sharp words are the vivid account of a discovery: if a woman wants to devote herself to literature, she needs money and a room of her own. Only 9 years before women were granted the right to vote. 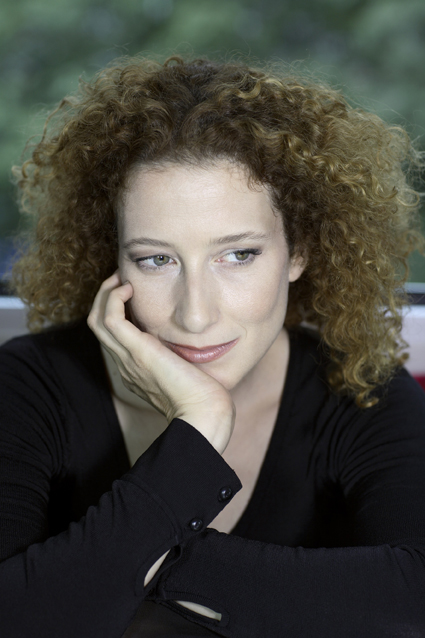 On television she has recently taken the role of Isabel of Portugal in the serie “Isabel” on TVE. And the role of Marta Ortiz, in the fourth season of the serie on TVE, “Amar en tiempos Revueltos”.

She trained musically in the conservatorio Superior de Música in Madrid, and combines her acting career with music and writing.  A pianist in a range of different concerts,  she has, for three seasons led a programme of classical music for channel 2 on TVE, “Programa de mano”.

Since 2008 she has contributed weekly as a columnist in the daily newspaper La Vanguardia. 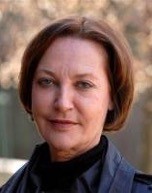 María Ruiz is one of the foremost directors in Spanish theatre.  She has directed 40 plays amongst others:

In 1995 she founded Teatro del Olivar. She was director at the Real Coliseo Carlos III in El Escorial between 1995 and 1996. She directed Festival Clásicos(Classic Festival) in Alcalá between 2001 and 2003. From 2004 to  2015 she was a teacher at the Taller de Dirección Escénica(Stage Direction Workshop) at “Escénica-Granada”.