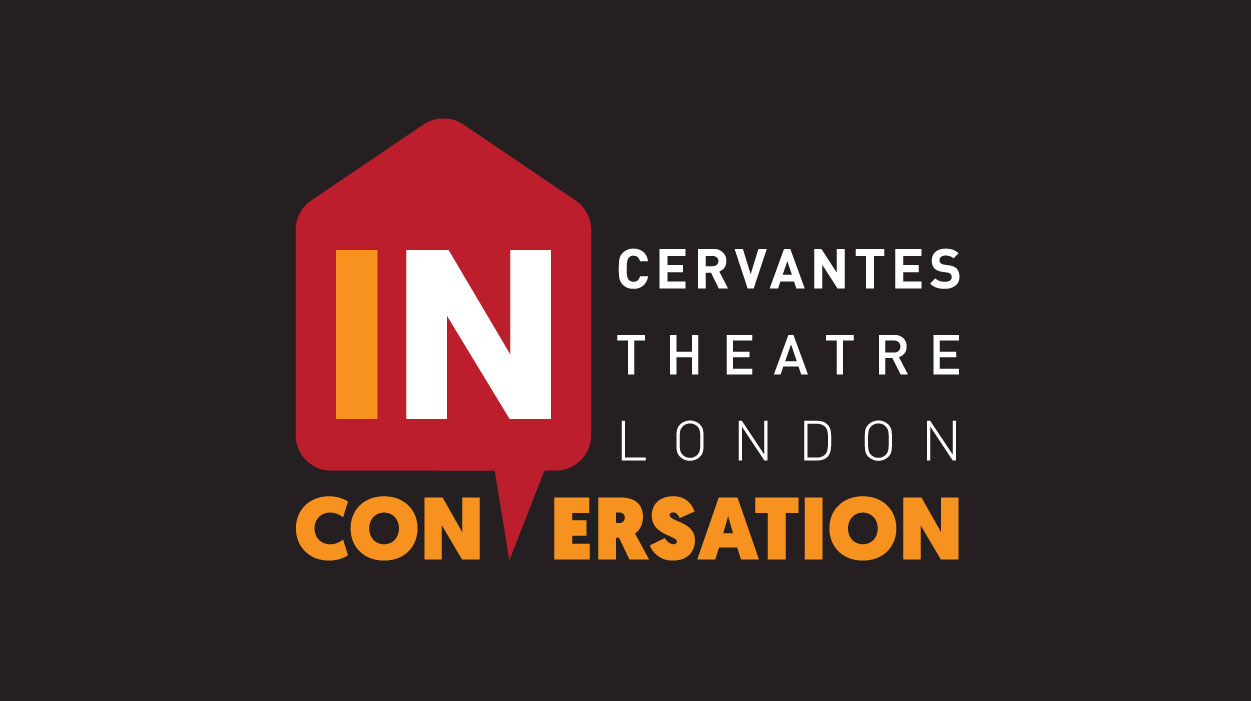 We continue with our digital series of ‘In Conversation’, in which our Artistic Director Paula Paz will interview some of the most prominent artists and professionals from the theatre scene in Spain.

You’ll be able to watch all the conversations here:

He graduated in Acting from the Royal Higher College of Performing Arts (Real Escuela Superior de Arte Dramático (RESAD) and was one of the members of the Tábano Group, which he directed for 9 years (1974-1983) and from 1984 to 1993 he was in charge of the National Centre of New Performance Trends (Centro Nacional de Nuevas Tendencias Escénicas).

He was director of Teatro del Astillero and The Spanish Theatre Showcase of Contemporary Authors (Muestra de Teatro Español de Autores Contemporáneos) in Alicante (Max Award 2013). He teaches the master’s degree in Cultural Management at University Carlos III in Madrid, where he coordinates the Technical Unit of the Iberescena Funding Project (Unidad Técnica del Proyecto Iberescena), and the Dance Programme in Cultural Management at University Complutense.

Throughout his career he has received several theatre awards such as the National Theatre Award (1994) and the Federico García Lorca Award (1997).

The eyes of the Night / Los ojos de la noche