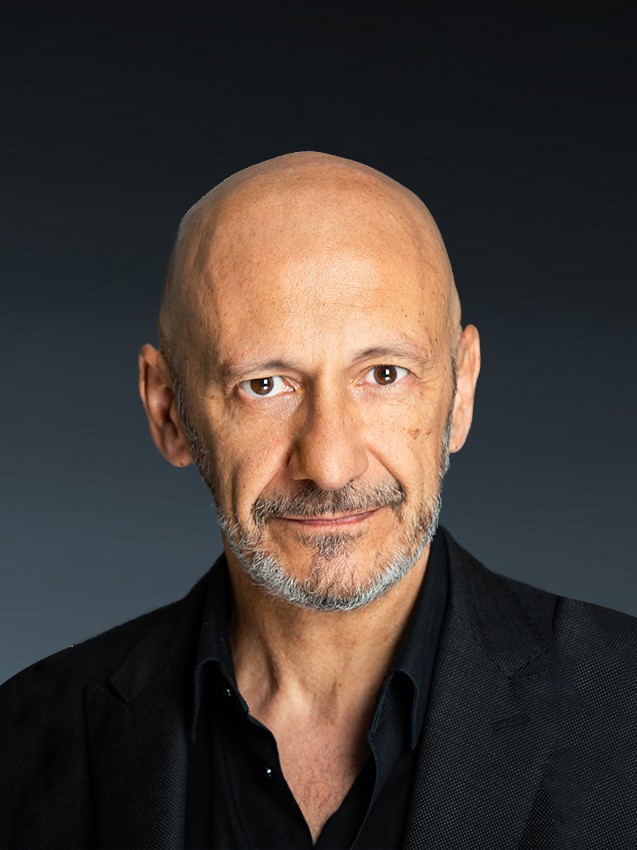 He has produced the theatre productions The Swallow, Darwin’s Tortoise, The Little Pony and Ay Carmela!, and the New Spanish Playwrighting Season I, IIand III (STC). Other credits include doing the dramaturgy for the show She Said (English National Ballet).