In Spanish with English surtitles 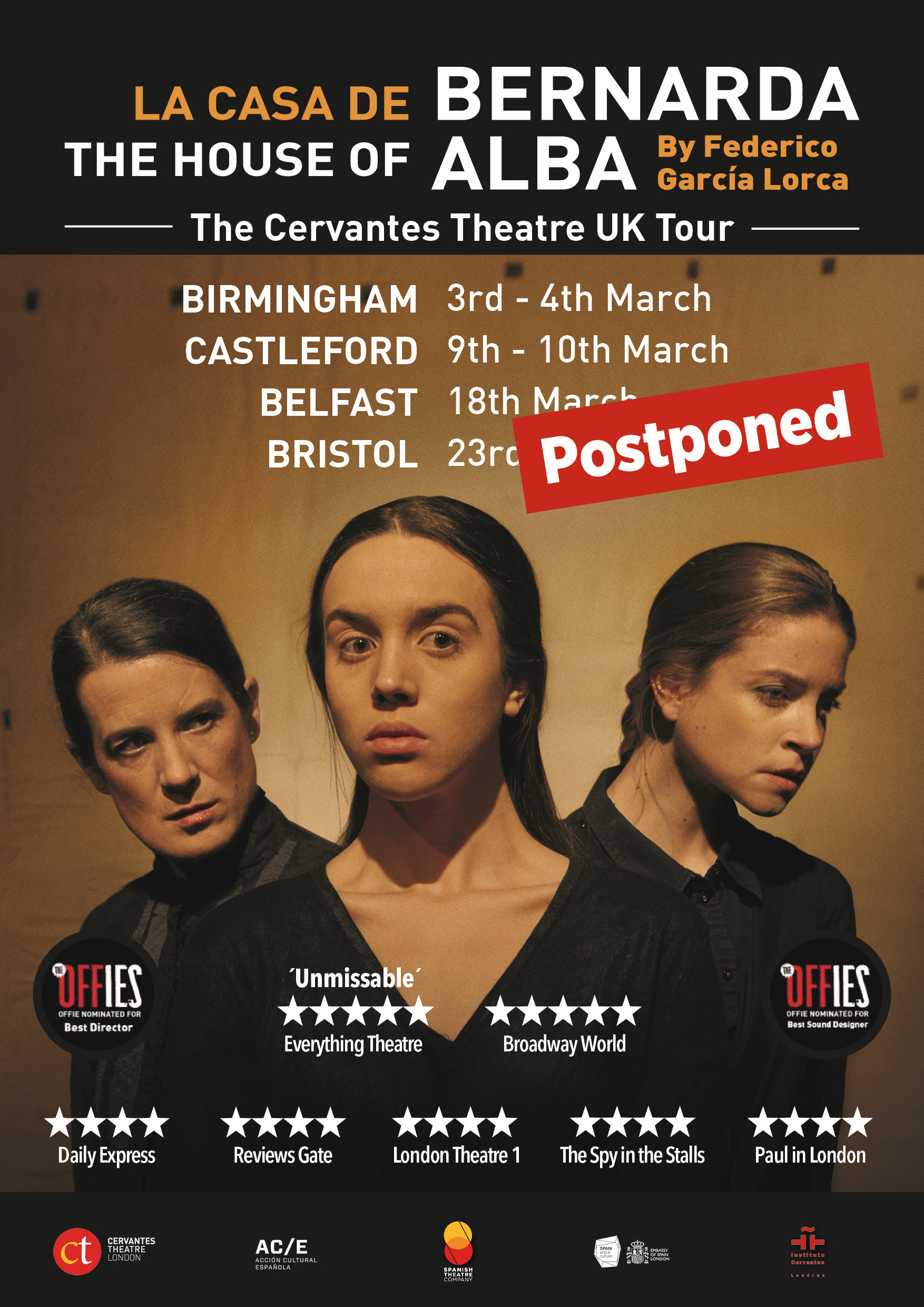 For all school bookings please contact Puerto at  education@cervantestheatre.com

Our production of La Casa de Bernarda Alba/ The House of Bernarda Alba that sold out in 2017, 2018 and 2019 is coming back in 2020 with 4 weeks at the Cervantes Theatre in London followed by touring dates in March. 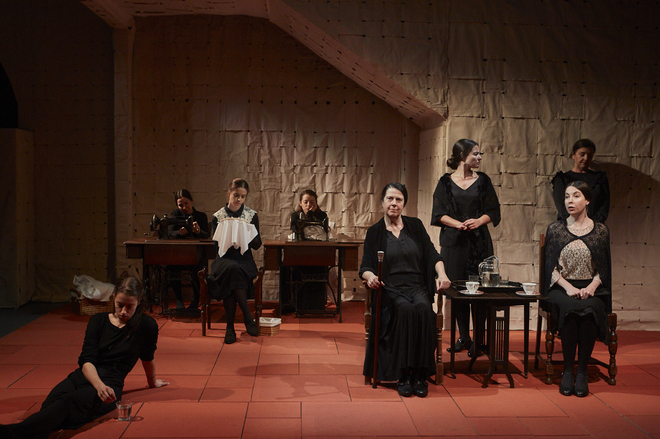 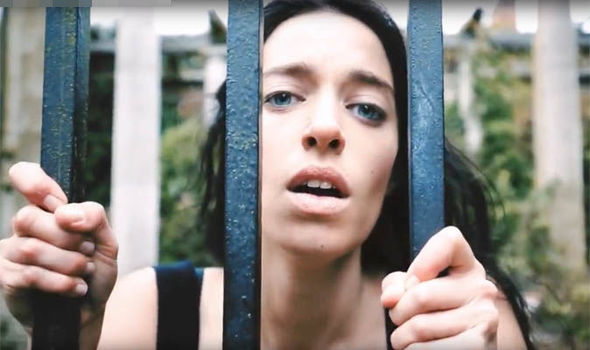 ‘The company have created an utterly believable, supremely performed show of eternally relevant torments that I’d encourage anyone to go and see.’ ***** 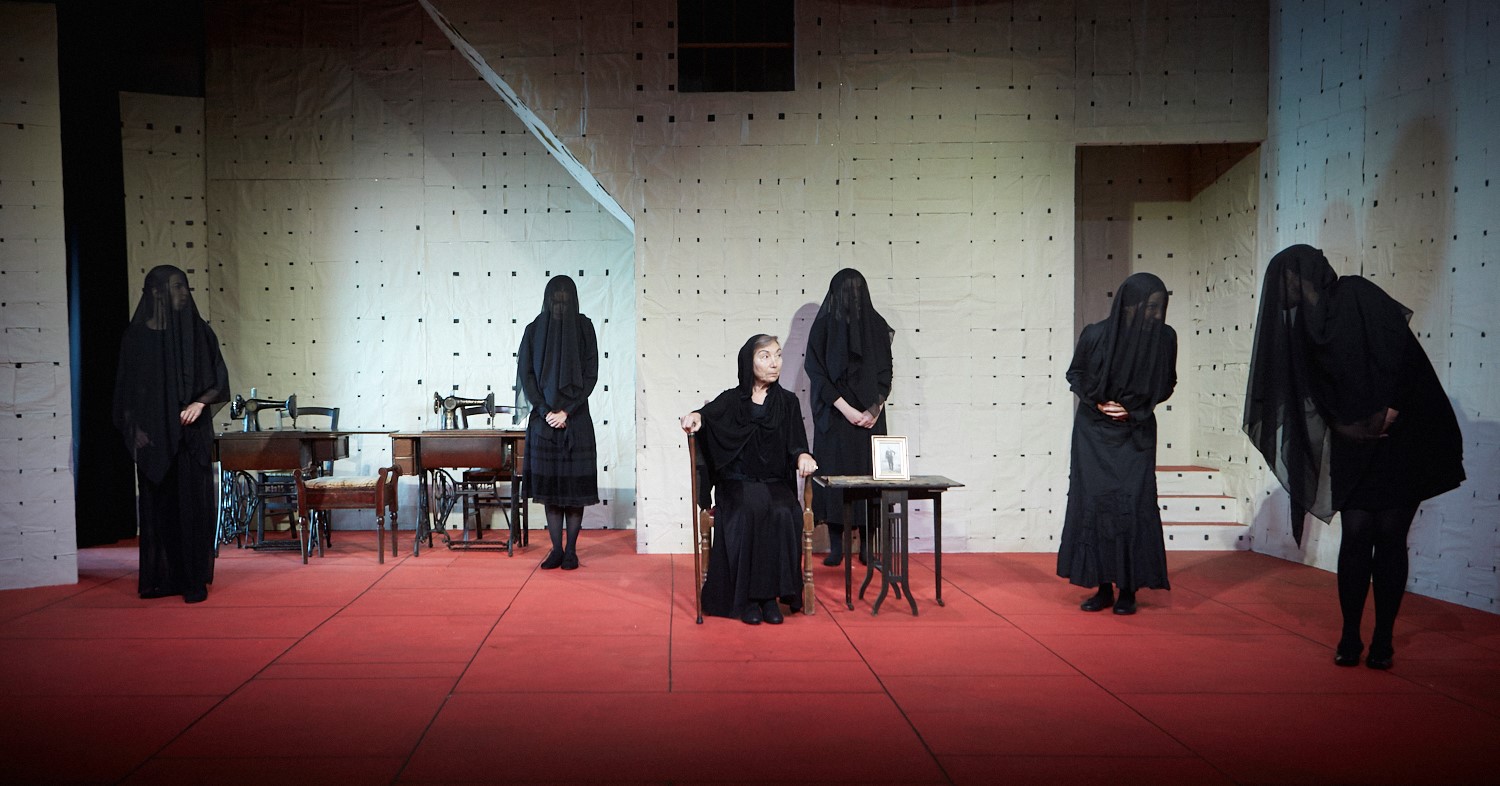 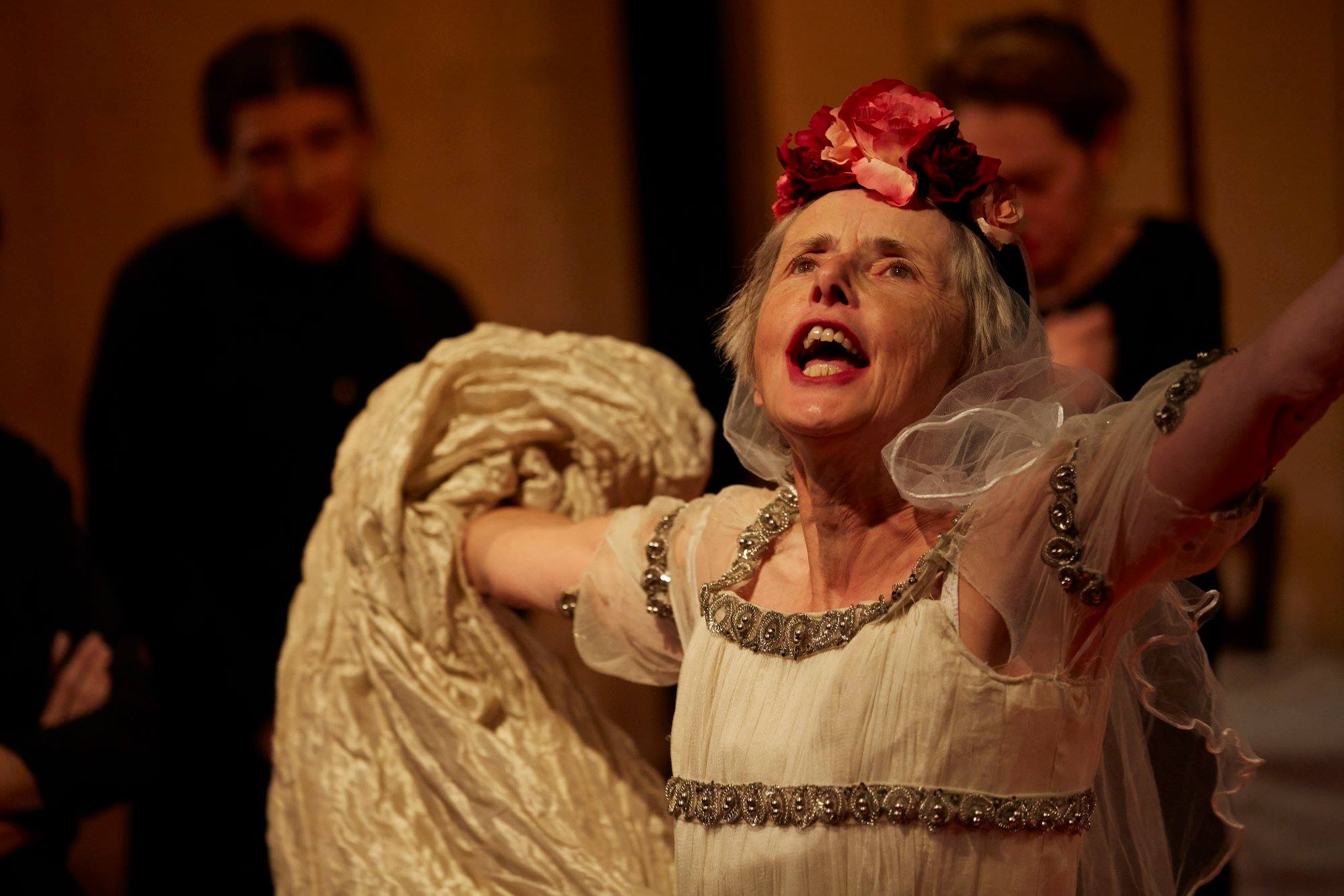 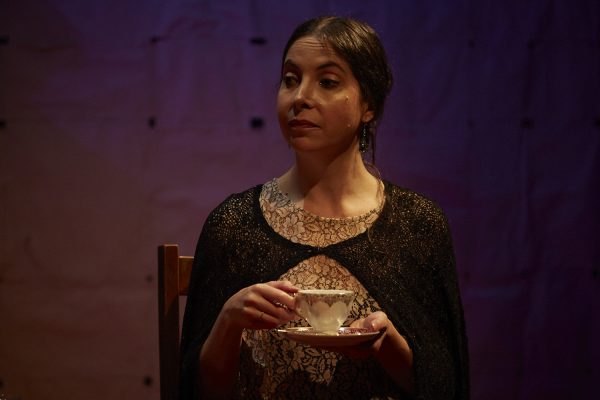 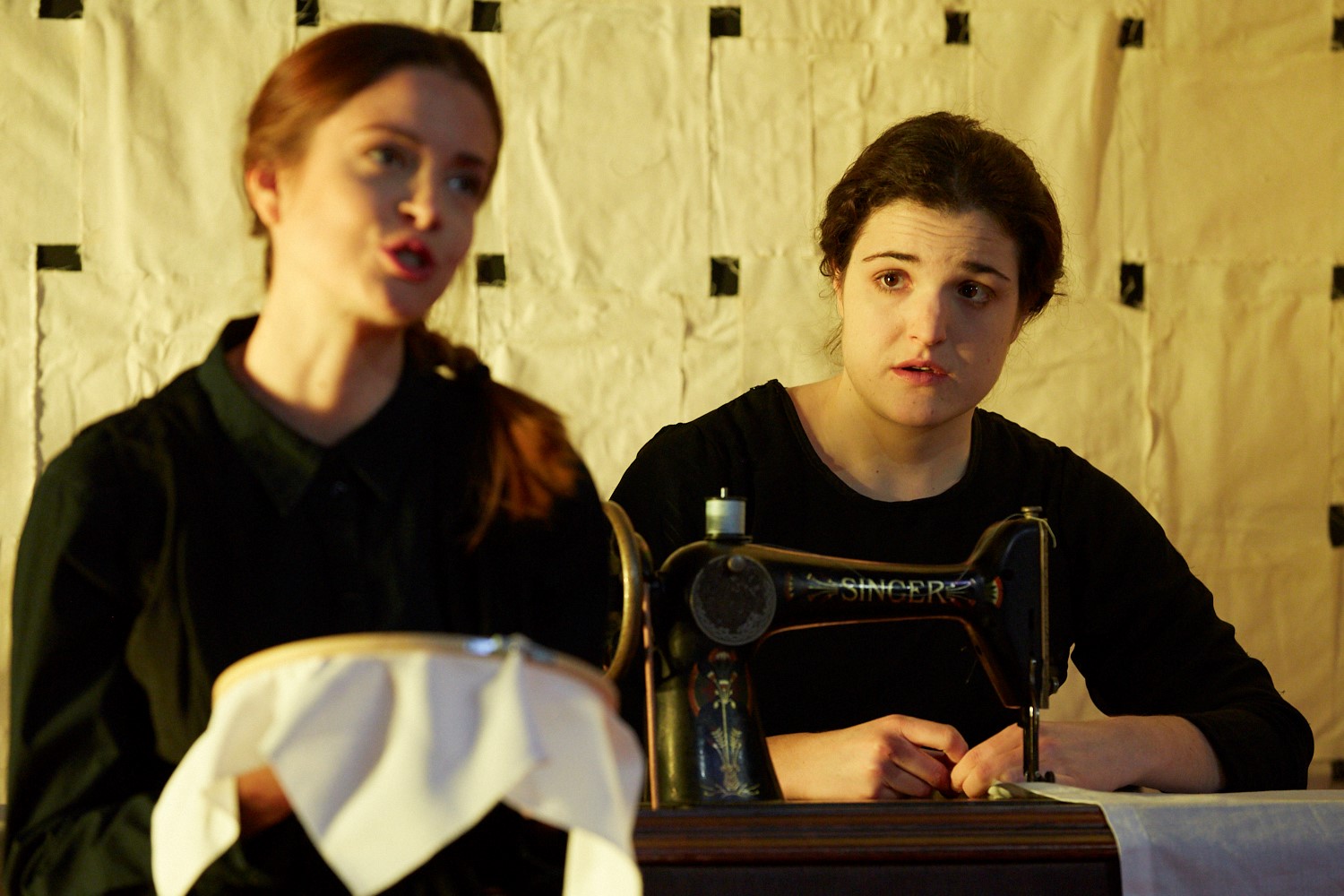 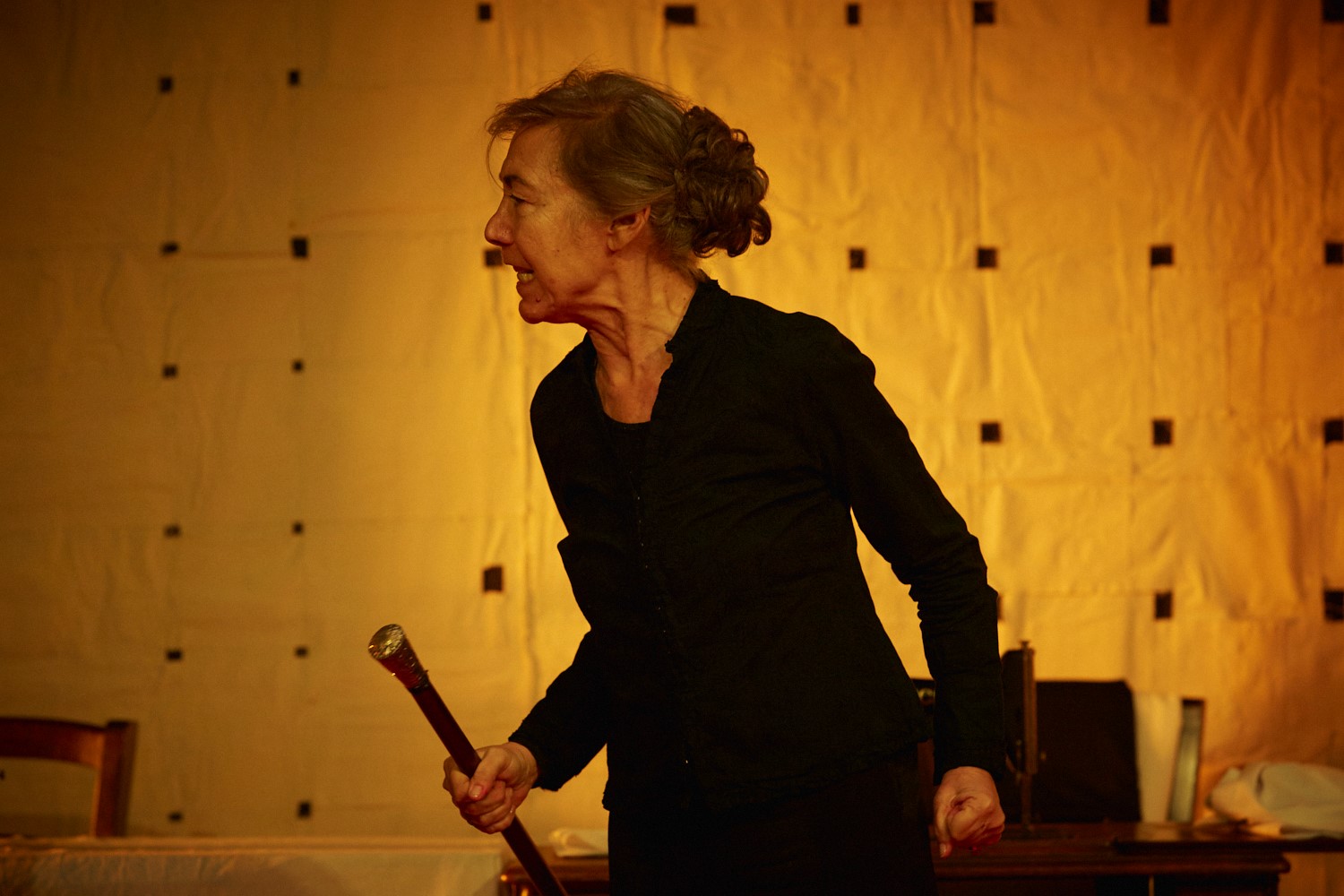 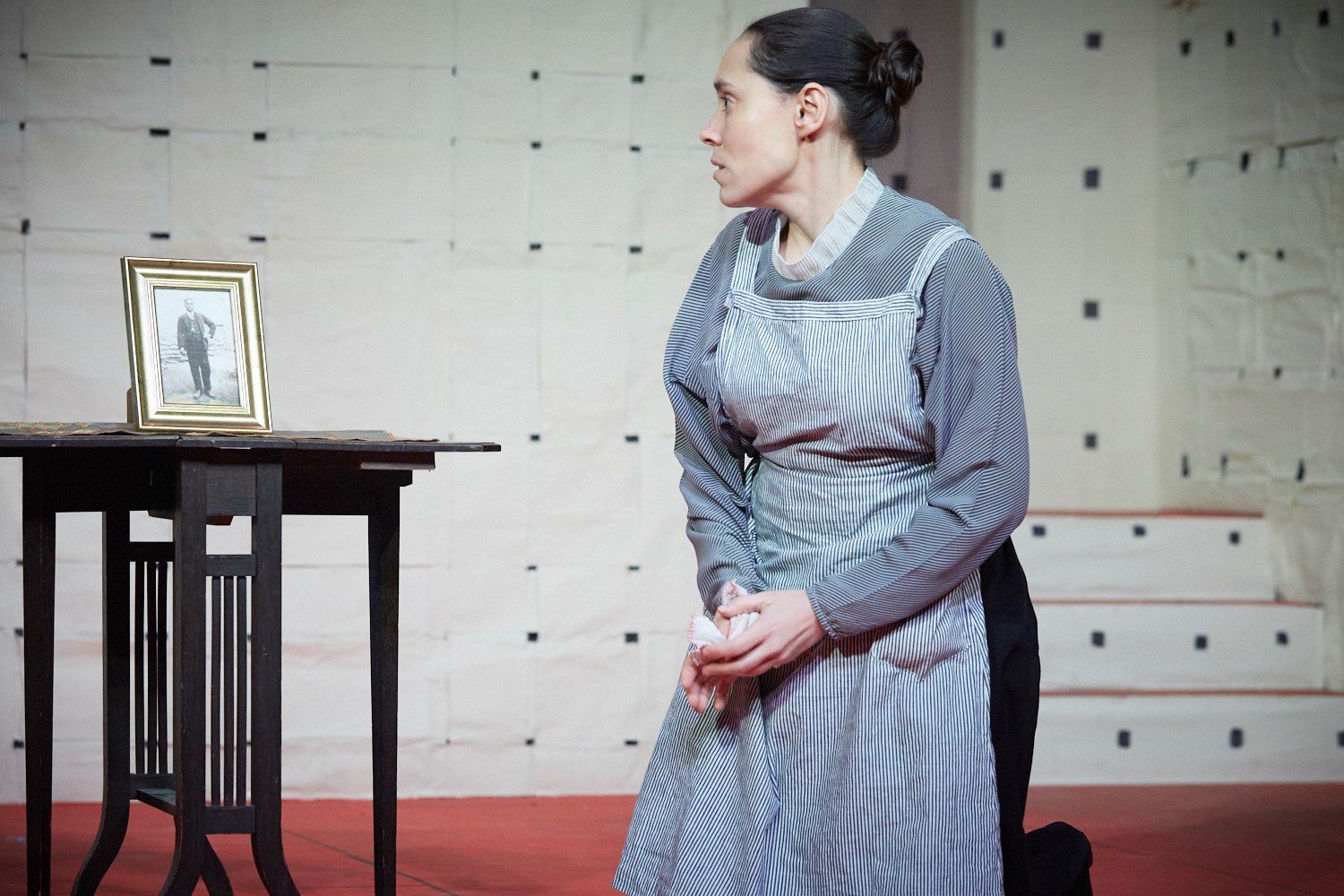 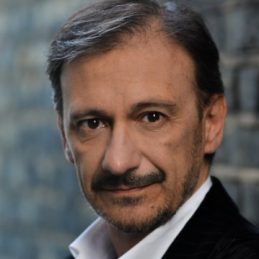