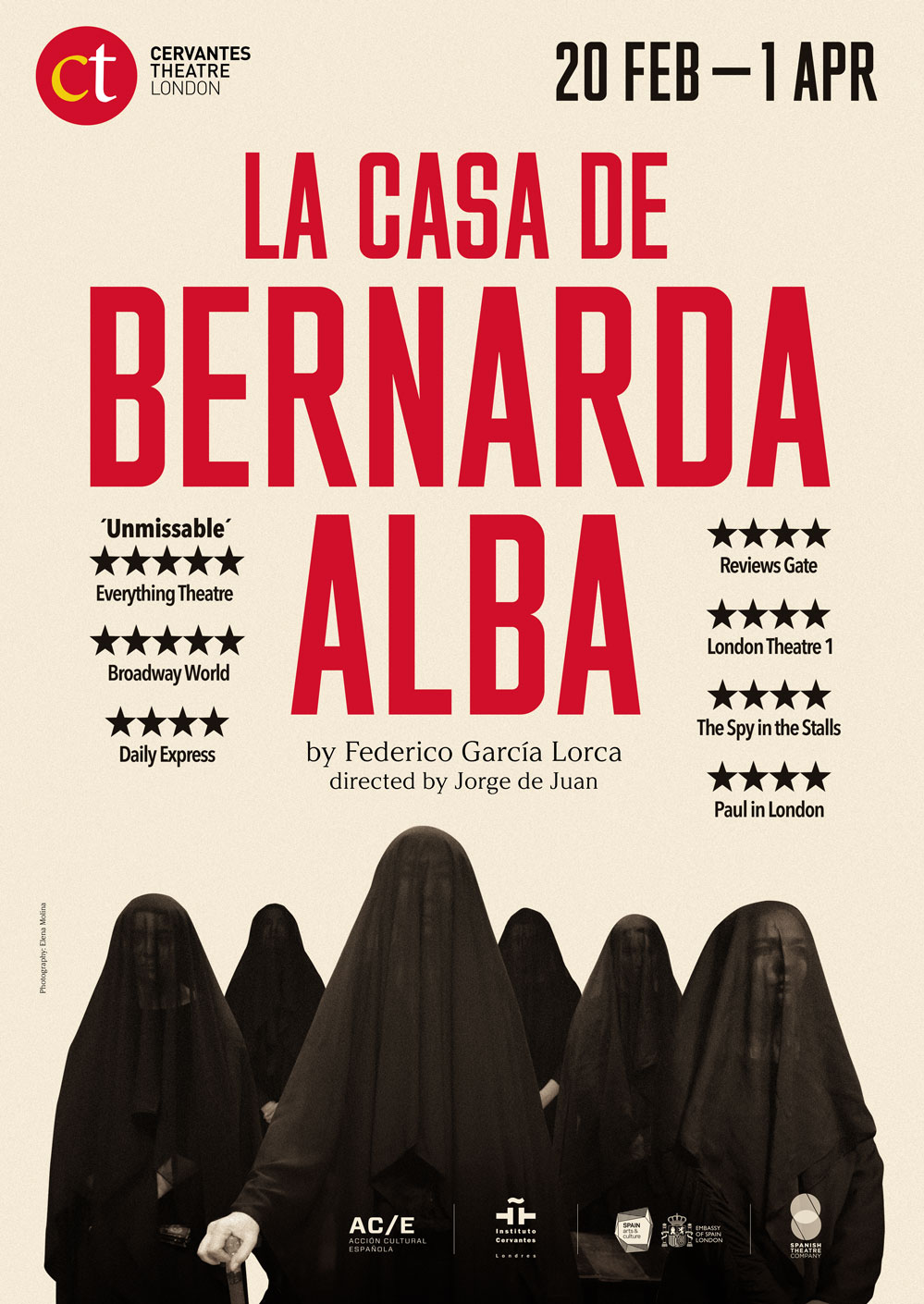 Federico García Lorca (1898-1936) , poet and dramatist, was one of the greatest Spanish writers of the 20th century. He was killed by nationalist troops at the age of thirty-eight at the beginning of the Spanish Civil War and two months after completing The House of Bernarda Alba.