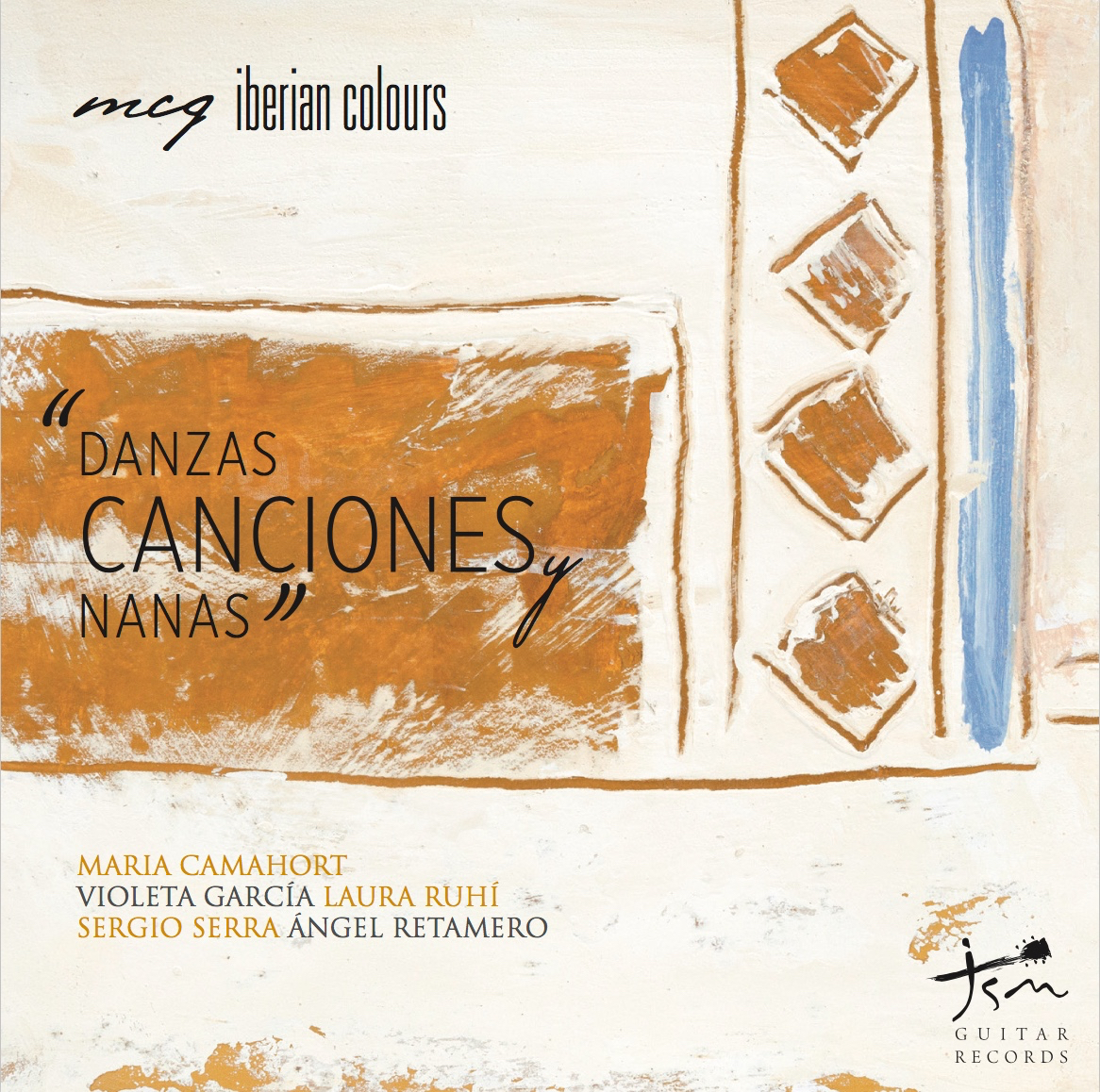 Three years after their debut album, MCQ’s launches their second CD “Nanas, Canciones y Danzas’, which brings the original approach to traditional music from around the peninsula, as well as music with flamenco influences, works by renowned Spanish composers and other contemporary works.

‘A gritty and imaginative tapestry of original recreations by Maria Camahort, played with polish and e?lan by this virtuosic quintet.’
Ray Picot

‘This is a seriously impressive CD’   Graham Rickson, The ArtsDesk

‘An alterntive route to the music of Spain’    Robert Hugill

‘Maria Camahort with her Quintet is making an admirable contribution to the musical life of London.’  The?rese Wassily Saba, International Classical Guitar