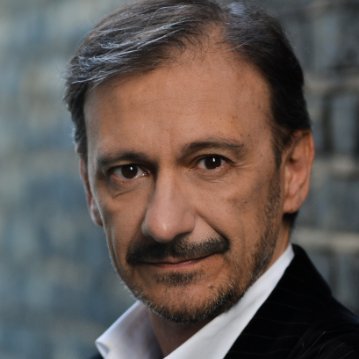 He has produced the theatre productions The Swallow, Darwin’s Tortoise, The Little Pony and Ay Carmela!, and the New Spanish Playwrighting Season I, IIand III (STC). Other credits include doing the dramaturgy for the show She Said (English National Ballet).

At the Cervantes Theatre she has directed Darwin’s Tortoise by Juan Mayorga, The Swallow by Guillem Clua, The Little Pony by Paco Bezerra and Ay, Carmela! by José Sanchis Sinisterra; as well as an array of dramatized readings and two rapid productions. Other directing credits include Knives in Hens by David Harrower at the KC Theatre; Sebastián Junyent’s dramatised reading It is Necessary to Take Apart the House at the White Bear Theatre; History of a Staircase by Buero Vallejo at Canada Water Culture Space and Eigengrau by Penelope Skinner at Mountview. 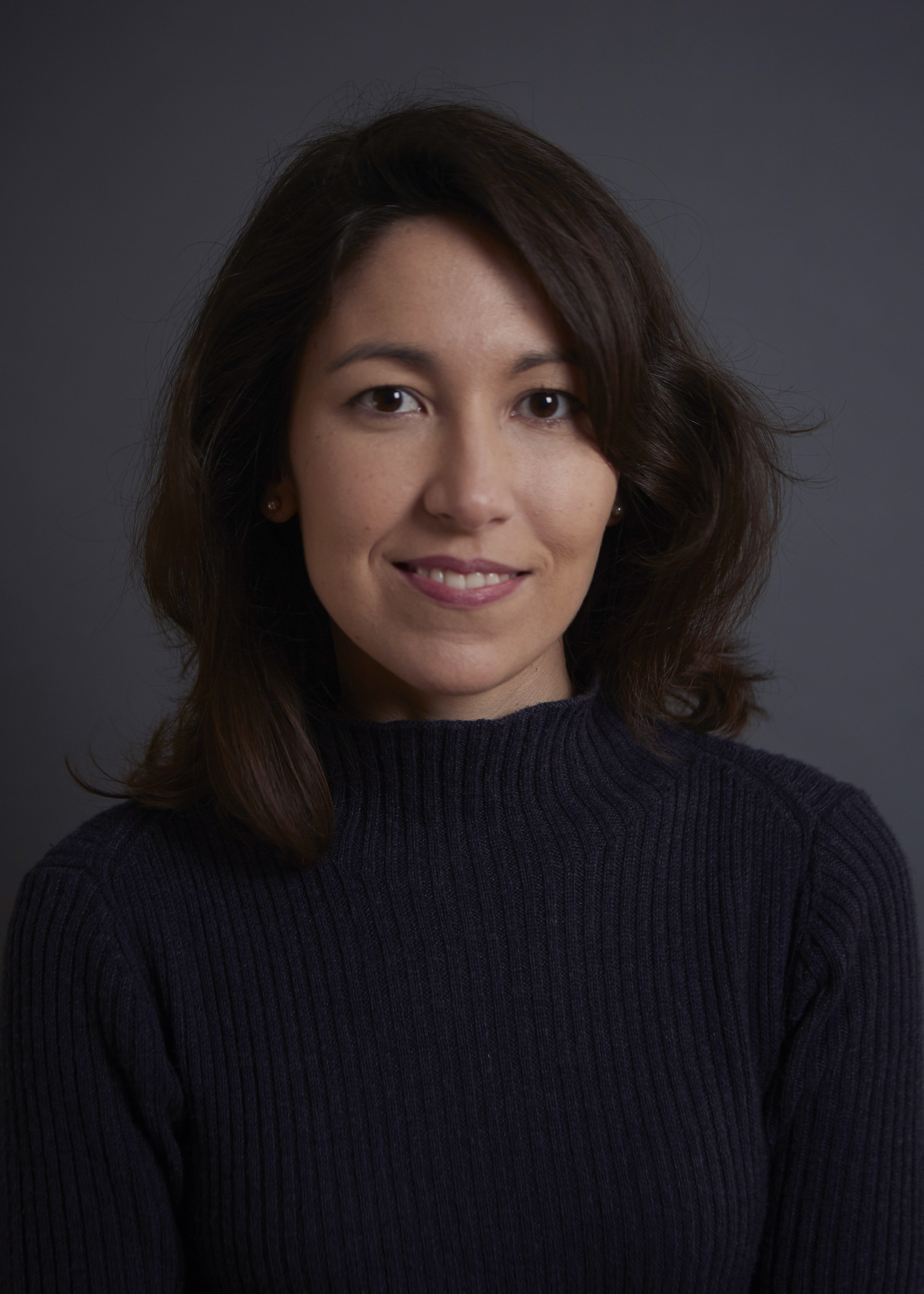