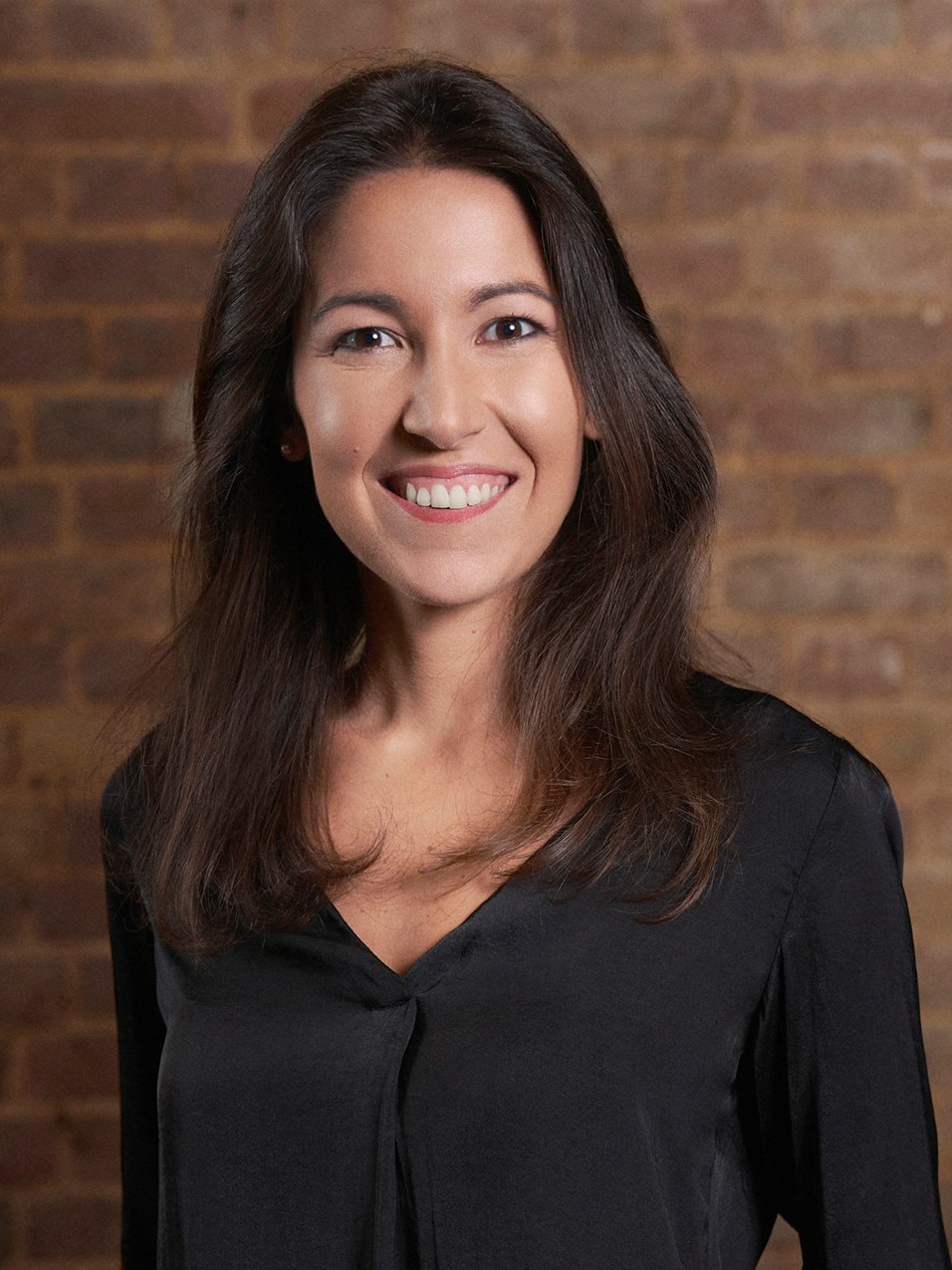 Paula Paz is the cofounder and Artistic Director of the Cervantes Theatre in London and the Spanish Theatre Company.

At the Cervantes Theatre she has directed Darwin’s Tortoise by Juan Mayorga, The Swallow by Guillem Clua, The Little Pony by Paco Bezerra, Ay, Carmela! by José Sanchis Sinisterra, The House of the Spirits by Caridad Svich after Isabel Allende’s novel, Cartas Vivas. Carmen Laforet and Elena Fortún and Black, el Payaso by Pablo Sorozábal. Other directing credits include Knives in Hens by David Harrower at the KC Theatre and she has also worked as a dramaturg, movement director and assistant director in opera.

Paula holds an MA with Distinction in Theatre Directing from Mountview Academy of Theatre Arts, a BA (Hons) in Advertising and Public Relations from the Complutense University of Madrid and she began her professional career as a ballet dancer with companies such as Angel Corella Ballet, Maria Gimenez Ballet and Ballet Ireland.