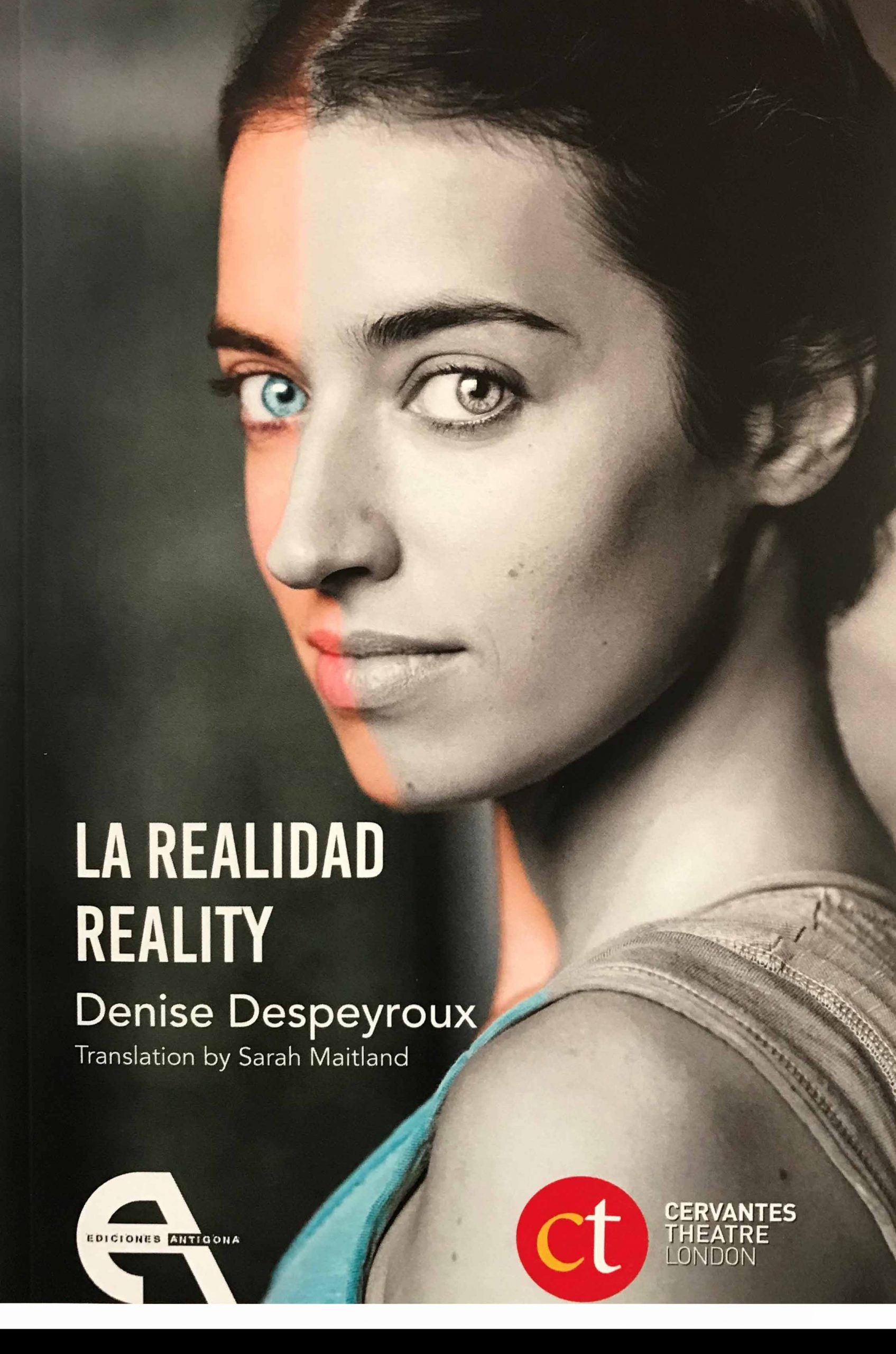 When Luce, who lives in a remote part of India, reveals she’s soon to die, her identical twin Andromeda agrees to assume her identity to protect their mother from the painful truth. The two sisters will rehearse this transformation over Skype, pushing the limits of the thin line that separates good from evil; love of life from destructiveness; lucidity from madness. But how do you impersonate someone on the inside? Is it possible to love the living with the same love that’s reserved for the dead? And is darkness not just frozen light?

Playwright, theatre director, actor, drama instructor and screen writer. She has had more than fifteen works premiered in Madrid, Barcelona, Montevideo, Buenos Aires and London. Her plays have been produced by national theatres such as Centro Dramático Nacional and Teatro Español (Madrid) and Teatro Arriaga (Bilbao). La realidad, Carne viva, Los dramáticos orígenes de las galaxias espirales and Un tercer lugar were highlighted by critics among the best shows of the year, making her one of the most original and interesting voices in contemporary Spanish theatre. Her plays have been translated into Catalan, Euskera, English, French, German, Italian, Greek, Rumanian and Japanese. She has been a finalist in the MAX Awards on several occasions and also for the Valle-Inclán Prize, the highest accolade in Spanish theatre.