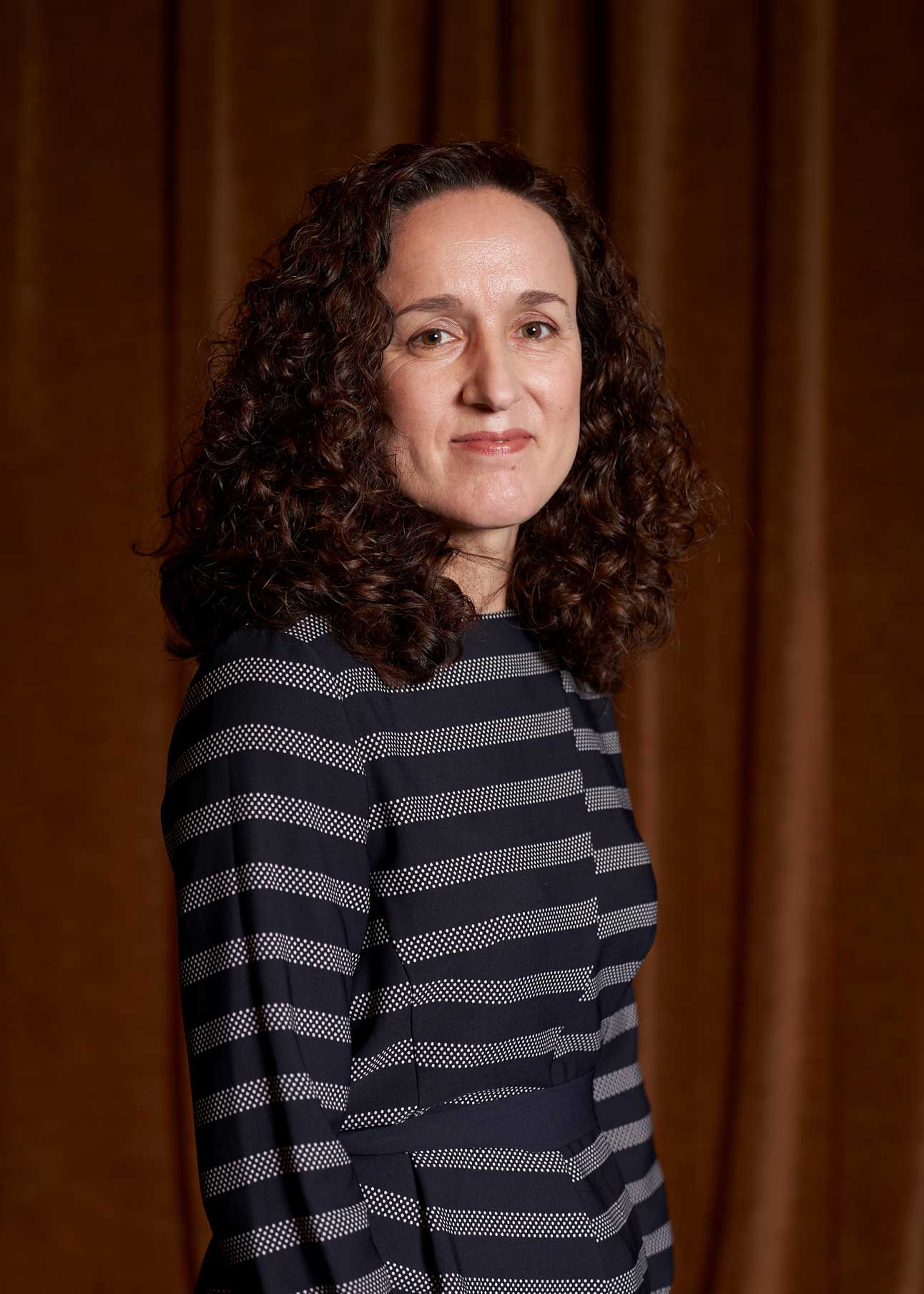 Puerto Baker is the House Manager at the Cervantes Theatre.  She started to work for Cervantes theatre in January 2019 following years of teaching Spanish at the Open University and at local FE colleges.

She holds a degree in English Studies from the University of Seville, a BA (Hons) in French and English Language with the Open University and a MA with distinction in Translation, specialising in Drama Translation from the University of Newcastle. Puerto’s appreciation for theatre began in her teens where she fell in love with the classics.  As a student, in Spain, she developed an appreciation of Spanish theatre by regularly attending the Lope de Vega theatre in Seville and at the same time acquiring a knowledge of British drama, studying some of the great British playwrights at university.  Her love for theatre and contemporary plays grew through working at the Cervantes theatre which has made it possible to encounter the best contemporary playwrights from Spain and Latin America.

Before becoming the House Manager, Puerto began working for Cervantes theatre as a volunteer where she was attracted to its goal of promoting Spanish and Latin American theatre to a British theatre audience as well as performing them in their original form to a Spanish speaking audience.