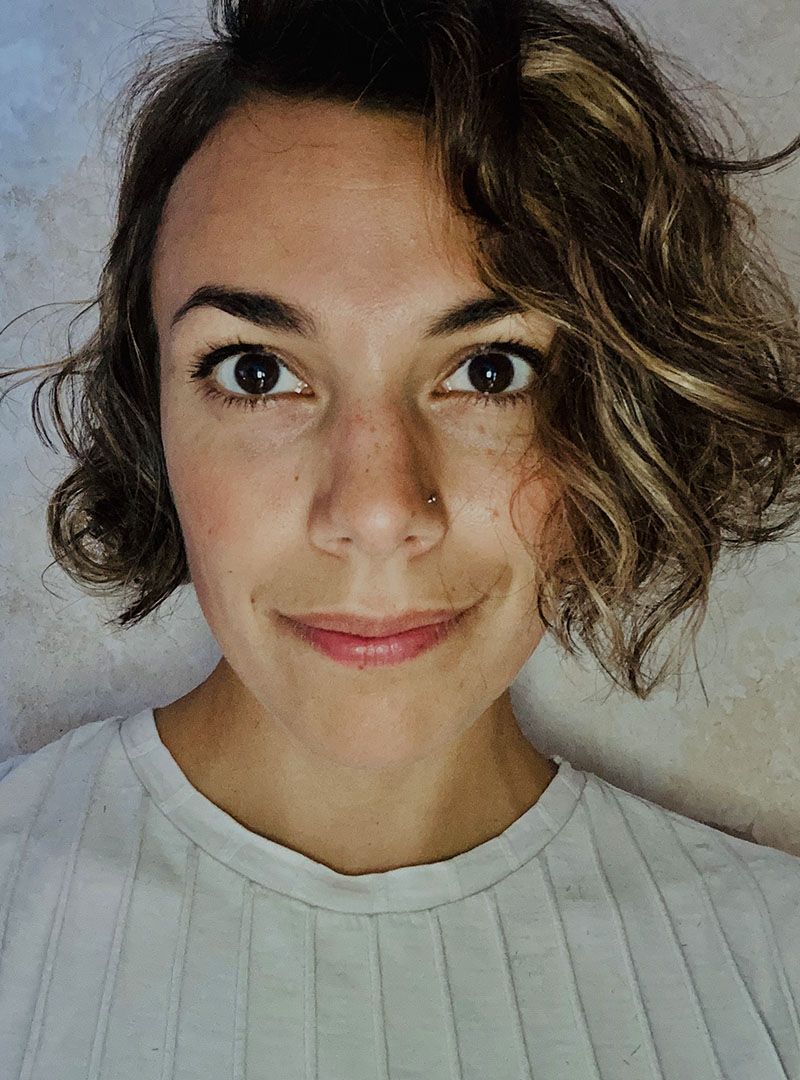 London-born soprano and educator Raphaela Papadakis studied at the Guildhall School of Music and Drama and Clare College Cambridge, where she won numerous prizes and awards, including 1stprize at the National Mozart Competition. She has since enjoyed a busy and varied career as an operatic soprano, singing for companies such as the Royal Opera House, Glyndebourne and the Berlin Staatsoper, and specialising in contemporary chamber-music repertoire, performing with such world-class groups as the Kalaidoscope Chamber Collective, the Navarra Quartet and Meta4. A Vocal Fellow at the Ravinia Festival in Chicago and an Artist-in-Residence at the Banff Centre in Canada, she produced and starred in her own sold-out show I Object at the ICA, generously supported by the City Music Foundation. Raphaela is passionate about music education and community music-making and has several posts leading choirs and singing groups. A qualified teacher, she also runs a thriving private studio where she teaches students of all ages and abilities, helping them to find their own authentic voice.