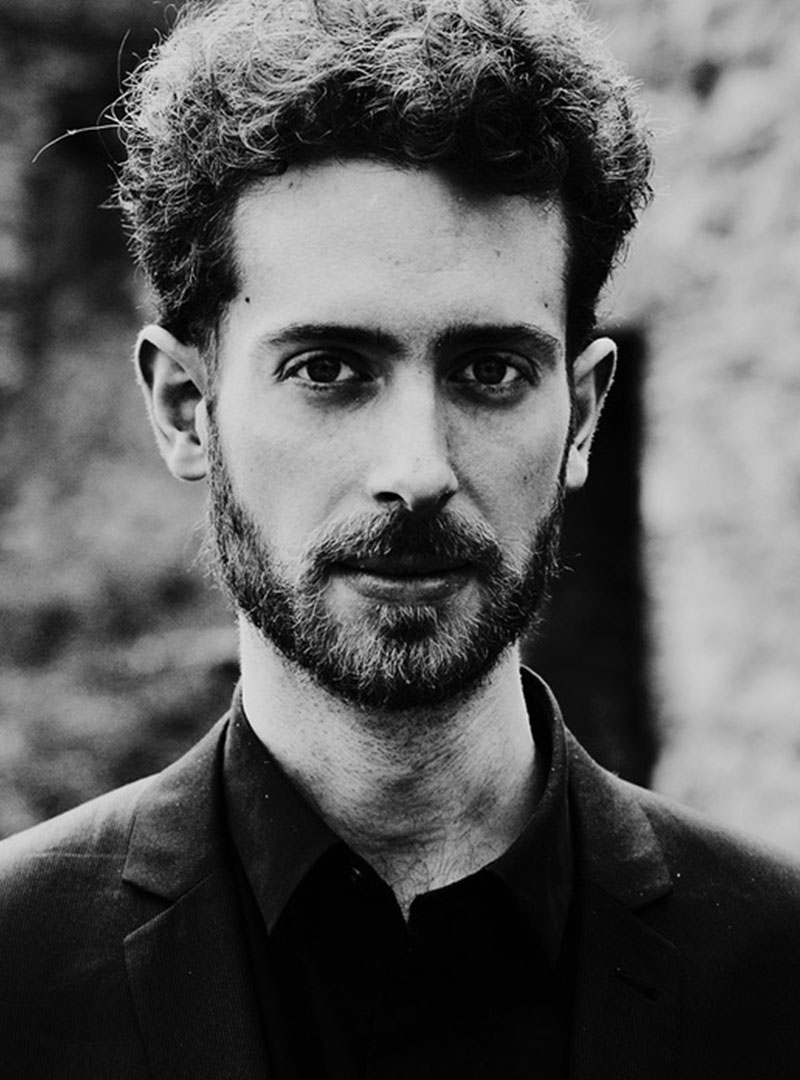 Ricardo Gosalbo is a Spanish-French collaborative pianist, musical director and researcher. He works as a vocal coach at Trinity Laban Conservatoire of Music and Dance, Guildhall School of Music and Drama, and City Lit. A devoted champion of Spanish and Hispano-American music, Ricardo combines his duties as director of the Hispanic Music Series with his research on Spanish vocal music.

Ricardo works regularly with singers and has appeared at prestigious venues across Europe. He has been featured on BBC Radio 3 and several Spanish national broadcasters. A multifaceted music collaborator, Ricardo has also worked extensively with contemporary dance companies, such as the Tanztheater Wuppertal Pina Bausch and Polish Dance Theatre.