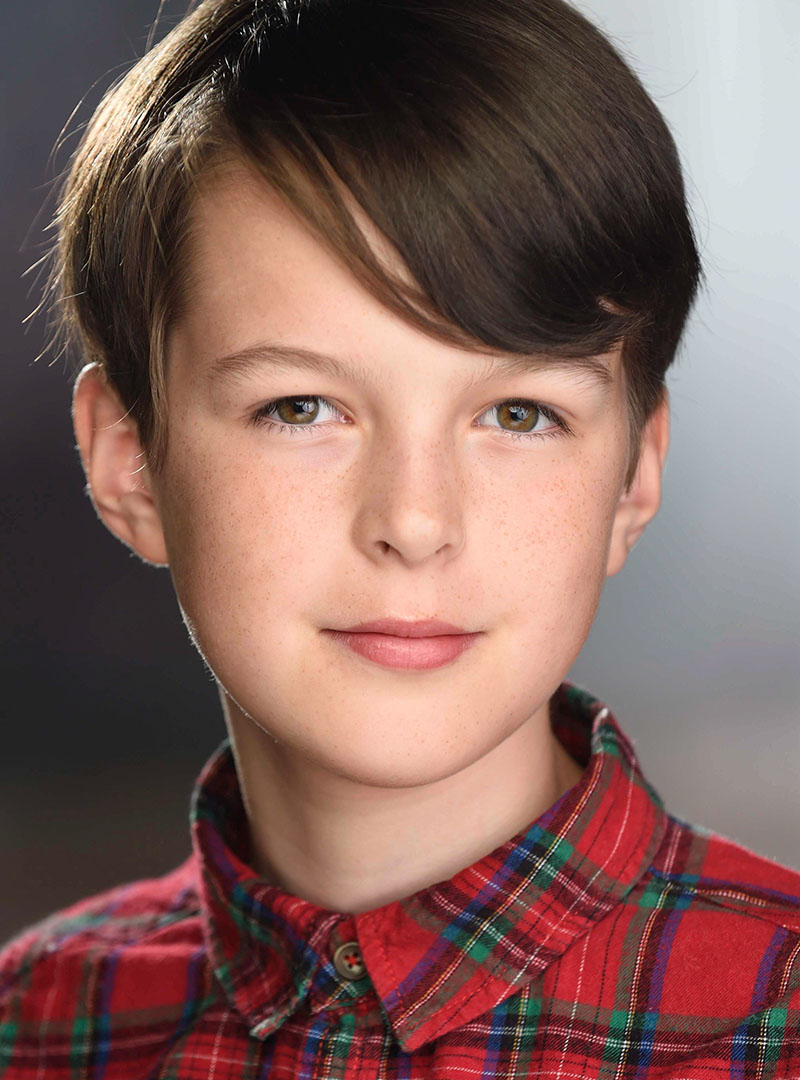 Simon Bundock (13) is from South London. He is very excited to be a part of such an amazing show. Previously he has performed with British Theatre Academy in Southwark Playhouse and in Etcetera Theater in Camden, London, as part of the Fringe Theatre group. He could be spotted in a couple of commercials on TV and short films at some Independent Film Festivals. He worked on major Netflix series with some iconic actors and directors too. Apart from acting, Simon loves sailing and rock climbing. Simon is represented by talent agency Daisy and Dukes.