A comedy about stupidity, which knows no economic or social barriers...

Two brothers who argue as to who should care for their lonely mother, a couple who sleep together again after a year of separation, a pregnant policewoman, a British father who aims to pick up his son on his birthday, a desperate man who assaults an off-roader driven by a local dignitary. This is a comedy about stupidity, which knows no economic or social barriers. For there are stupid people in all societies, throughout all ages of all sexes, religions and races. But do we stop to think about this ?

This is a Cervantes Theatre Rapid Production:

What is a Rapid Production ? (Please Read)

A Rapid Production is the complete play performed by actors with full movement, staging, music and lighting but with script in hand. We pioneered this sort of production before we had the Cervantes Theatre where we noticed that when we watched the play we quickly ‘forgot’ that the actors were reading. They are much more cost effective to put on because rehearsal time is significantly reduced so they have become a way of us making top class theatre available at a really low price.

We often bring back Rapid Productions as full productions the following year. The Little Pony, La Realidad/The Reality and our most recent production Los Ojos de la Noche/The Eyes of the Night have all followed this route 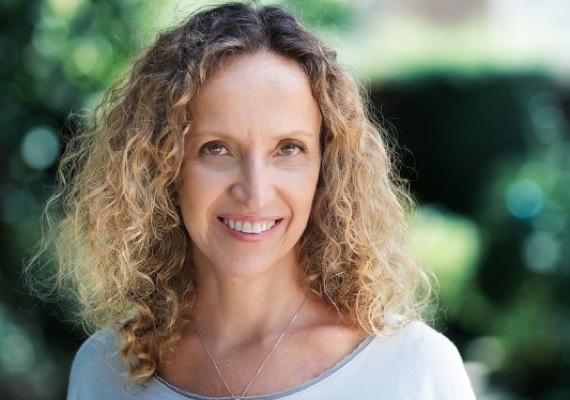 Born en Buenos Aires, she has lived in Spain since her childhood. Bachelor of Psychology, she began her activity in the theatre, obtaining several awards as a young author. She has worked for many years as a television screenwriter. His first film script was Sé quién eres (Patricia Ferreira). She has directed: A mi madre le gustan las mujeres (2002, nominated for New Direction en los premios Goya); Semen, una historia de amor (2005); 7 minutos (2009) y La adopción (2015). She has also directed series and mini-series for television.She teaches direction, scriptwriting and interpretation in various studios and institutions. In 2017 she wrote and directed a play for theatre Gente estúpida. 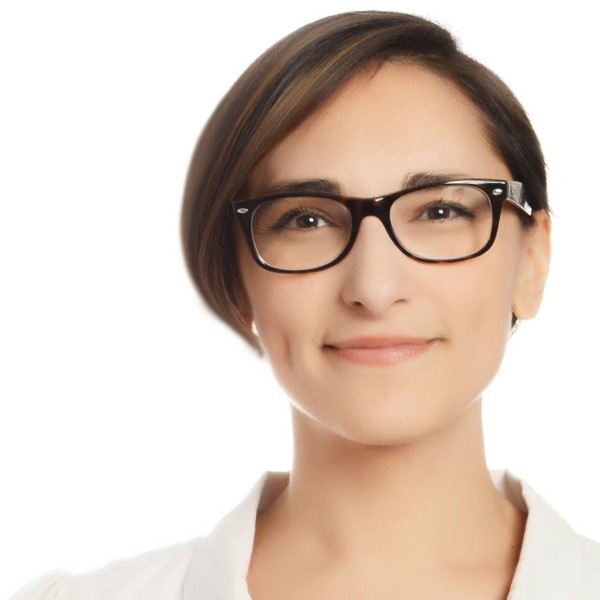 Beatriz Cabur is a Spanish theatre director, playwright and dramaturg. Her plays have been performed internationally, in countries such as Spain, Italy, Austria, Mexico, the UK, and the US. She works in both English and Spanish, and her texts have been translated to different languages including Italian, German, French, and Czech. She is also the author of five books and several essays. The Cervantes Institute, The Goethe, The British Council, and other cultural institutions have entrusted her to create work to represent them.

Beatriz is the founder of The Theatre Times, and founder and former President of The Spanish League of Professional Theatre Women. She has been European Managing Director of 365 Women A Year, Head of the Hispanic Languages Committee of Eurodram, and Executive Director of New International Theatre Experience. 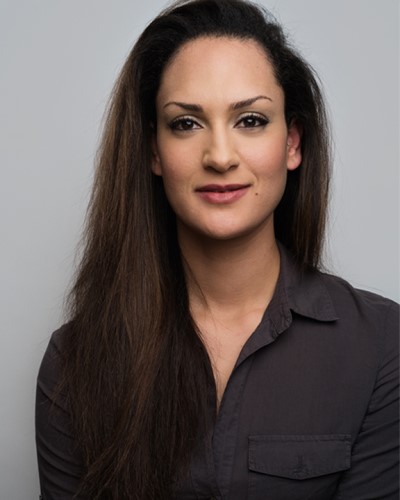 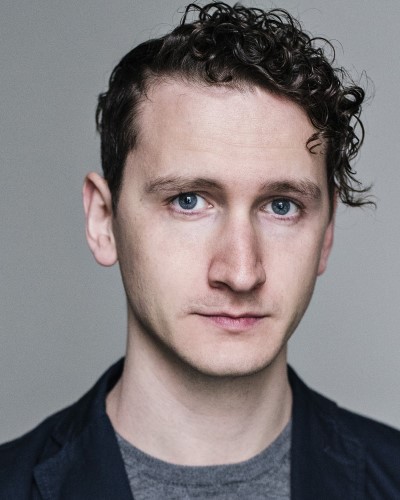 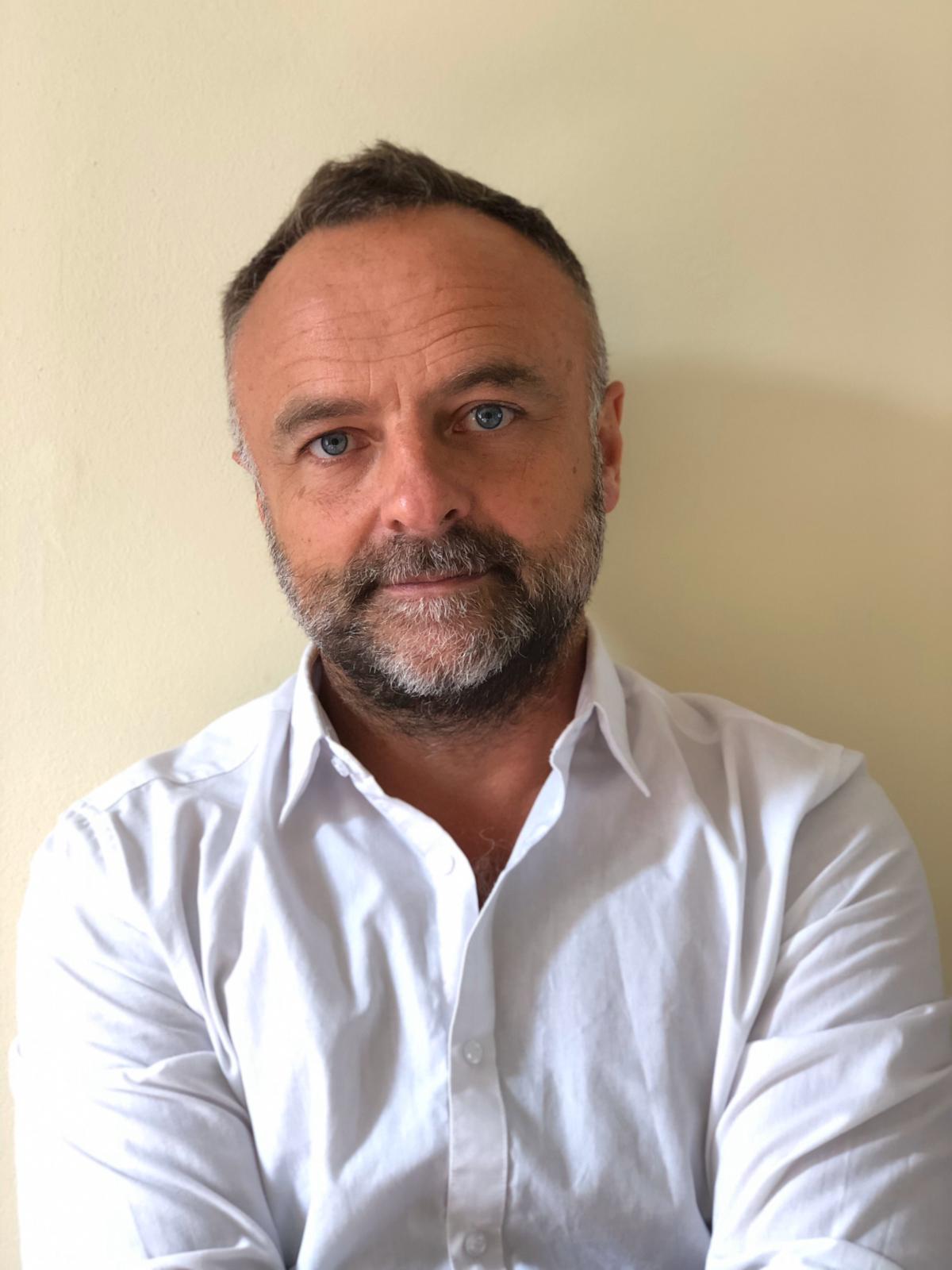 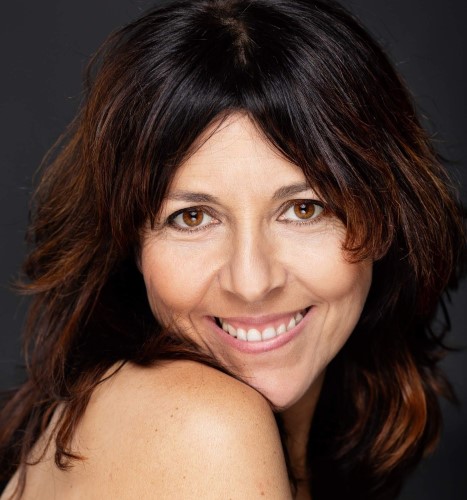 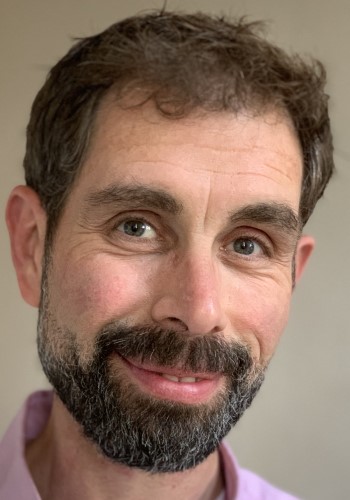 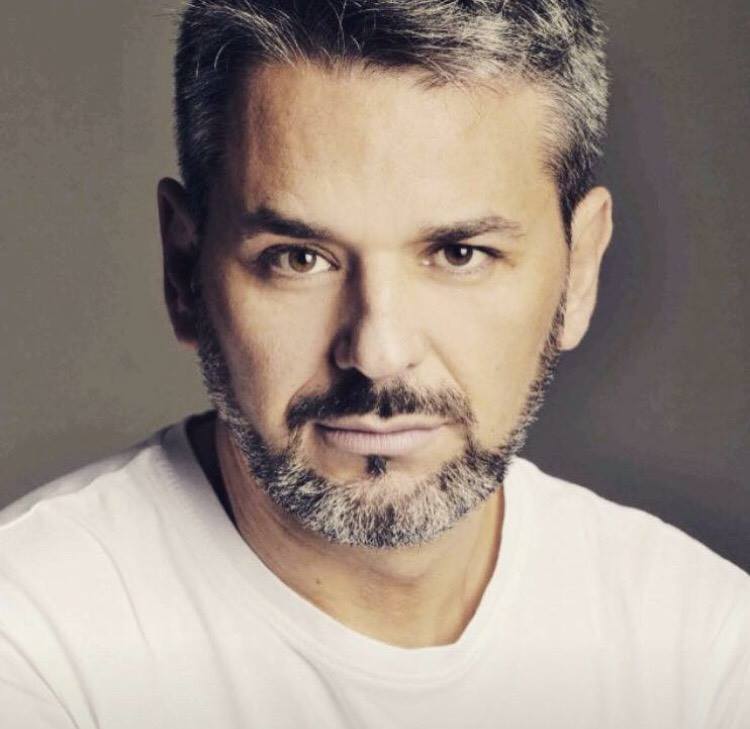