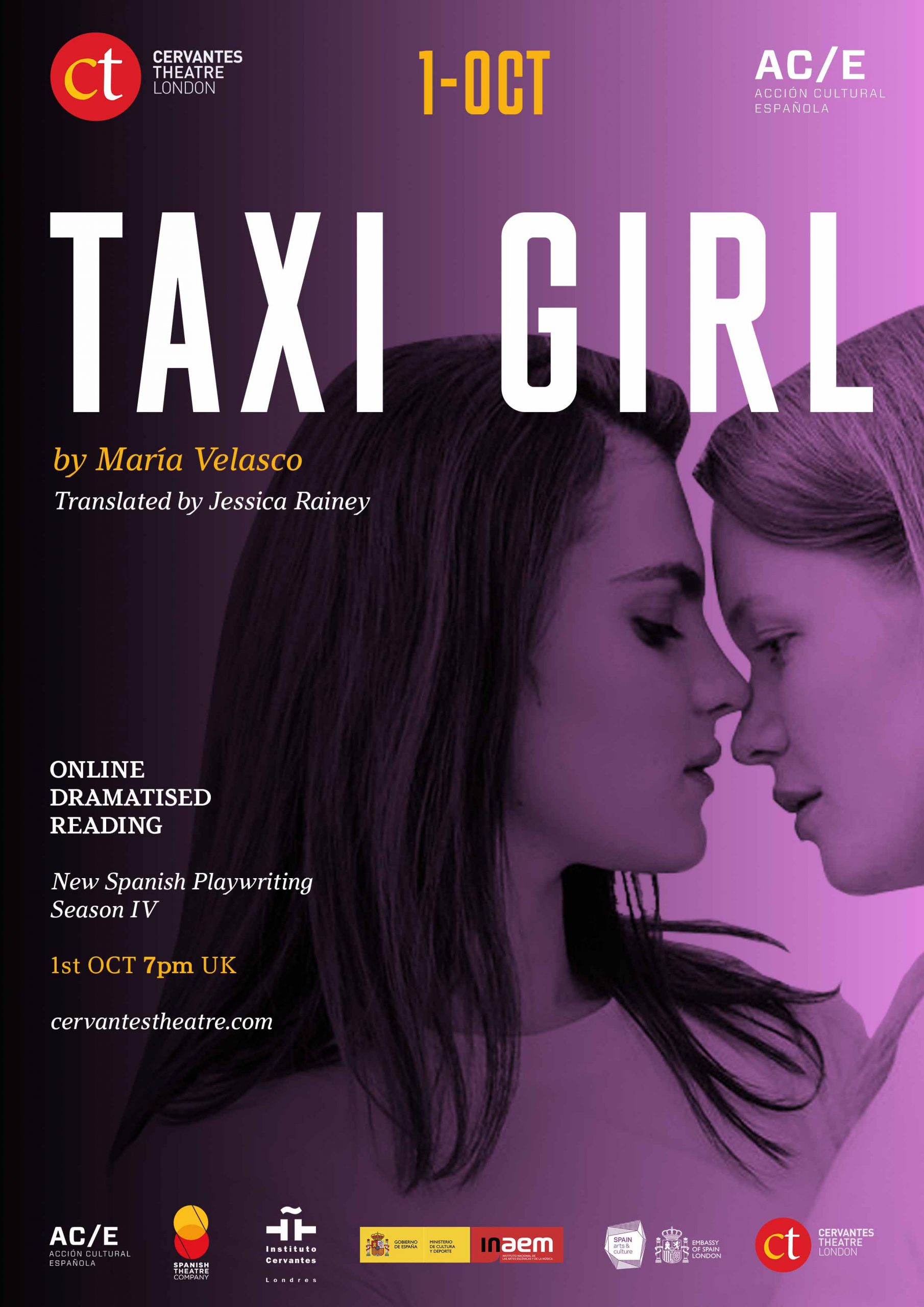 Taxi Girl is an expression which refers to the paid dance partners that became popular at the beginning of the 20th century.

The play is set in a historical love triangle, starring a taxi girl and two heavyweights of universal literature, Henry Miller and Anaïs Nin.

Both writers used obscenity and eroticism to introduce delightful chaos into well-thinking minds. This fiction is the result of the fascination for those artists who fought against censorship, but also of the women who did so with their own vital energy.

What was the name of the taxi girl? This woman of dubious reputation, who rebelled against her paraded and fetishised condition. What did her voice sound like?

Both she and Anaïs, who were lovers in the winter of 1931, were women ahead of their time… and ours. 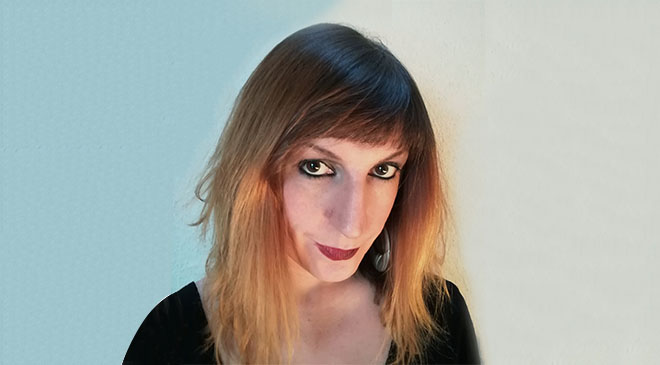 Translations make possible the migration of words and actions. They have a bit of luggage and also a bit of drug trafficking, like everything trans-border. Thank you, Cervantes Theatre, for making one of the few ways of escape possible. Thank you for making us travel without a visa. Active culture always fights against time and space restrictions.

She is responsible for several children’s and young adult titles: her work for teenagers Triple salto (Pikor Teatro company) was nominated for a Max for Best New Show. She has also done numerous dramatic pieces for contemporary dance (for the Kor’sia company, directed by dancers from the National Dance Company and for the Malditos company, led by Alberto Velasco). Her pieces have been premiered in the most prestigious spaces of the alternative circuit; historical sites such as the Sociedad Cervantina or the Ateneo de Madrid and art galleries and museums, such as the Artium. Also in national festivals (Surge, Frinje and soon Open Scene) as well as international, in Italy, France and the USA.