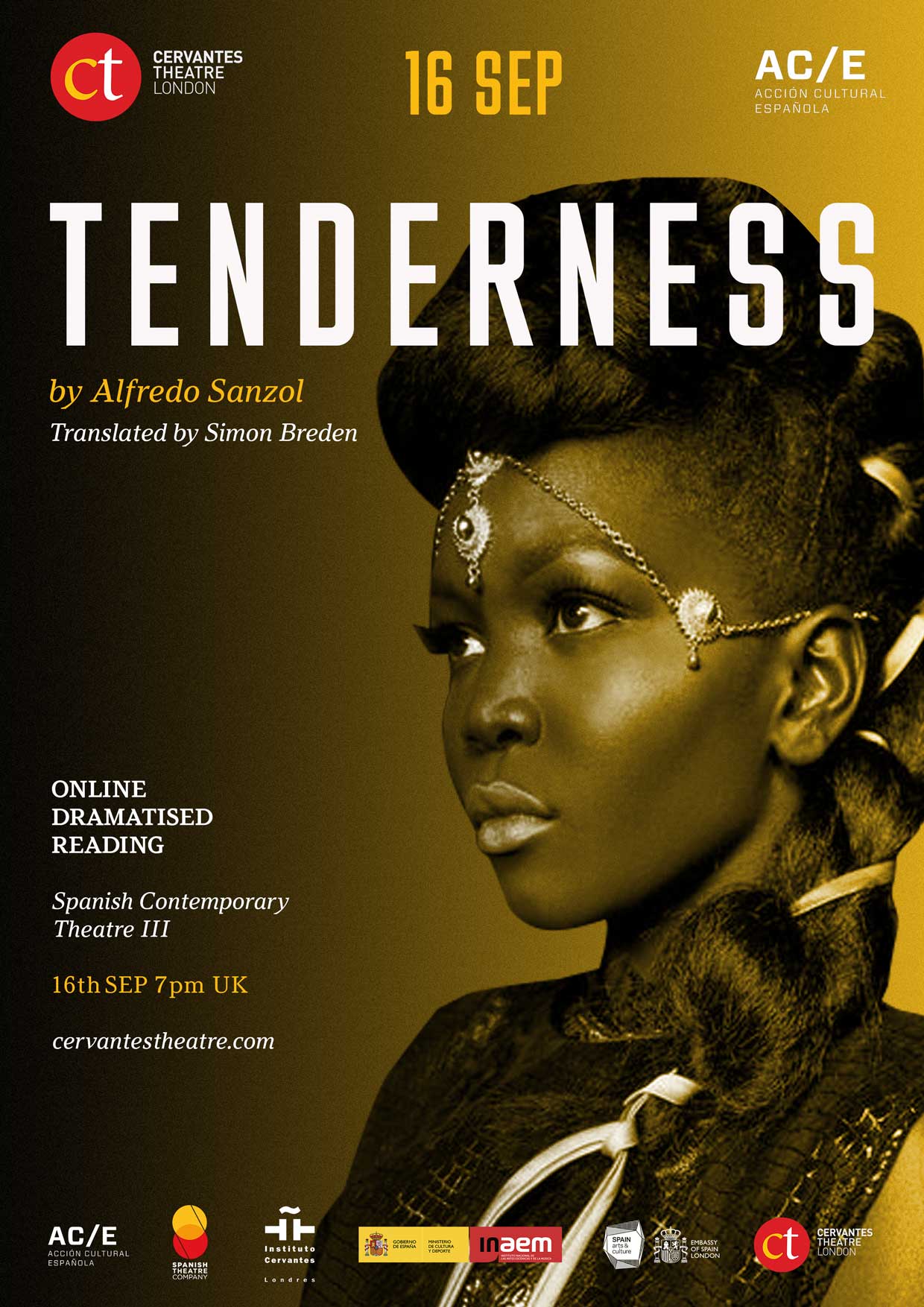 Tenderness is a comedy about deserted islands, shipwrecks, dreamy queens and fearful woodcutters, magic, impossible situations, unleashed passions, irrational hatreds, incendiary wishes, surprising twists and a desire that unites everyone: the desire to find Tenderness anywhere, anyhow and with anyone. 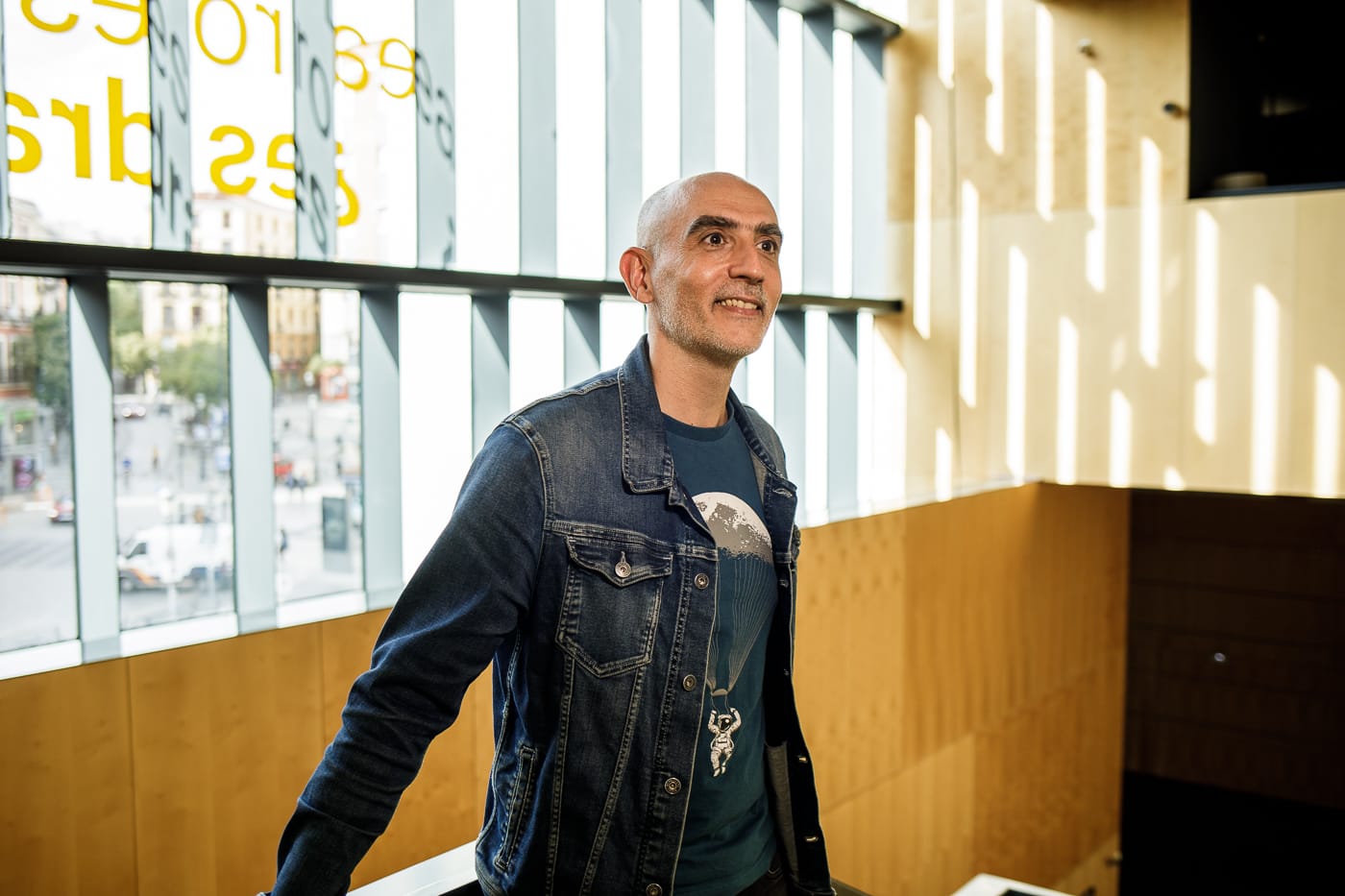 Nowadays there are many people thinking of secludingon a lonely island.The play Tenderness also speaks about that, about the fantasies of loneliness to escape from problems. I have told my stories imitating the 16th and 17th centuries Spanish comedies, and the English ones, so I hope it all goes very well in London.

He was born in Pamplona in 1972 and graduated in Law from the University of Navarra and in Stage Direction from RESAD. He has written and directed Risas y destrucción, Sí, pero no lo soy, Días estupendos, Delicadas, En la luna, Aventura!, La calma mágica, La respiración, Tenderness and La valentía. As a theatre director, he has directed and adapted Berkoff’s Like the Greeks, The Head of the Baptist, The Importance of Being Ernest, Waiting for Godot, Oedipus the King (City Theatre), The silly lady and Bohemian lights.