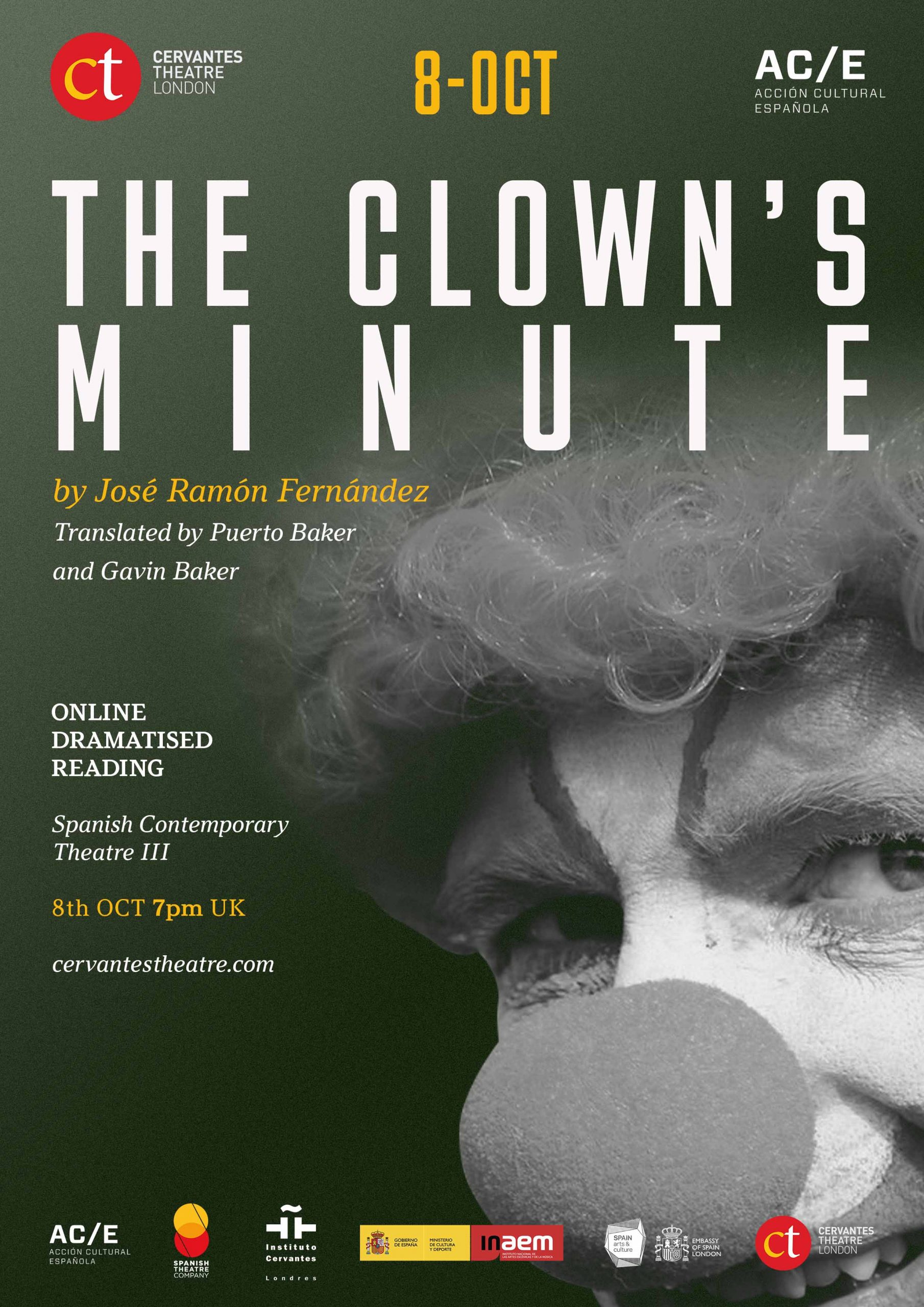 It is the day of “The Circus Tribute Festival”, a charity performance in which circus acts are performed in a theatre. A clown is waiting his turn at the orchestra pit. He is going to make his grand entrance onto the stage through the trapdoor. Sitting in solitude while waiting, he reviews and evokes moments from his past where he reminisces on his relationship with his family and the events and people that shaped him in the circus where he was born.

A TV producer has come to offer him the opportunity to perform the same act on TV, every day, at 1am during the late show. He has just one minute to make his mark. 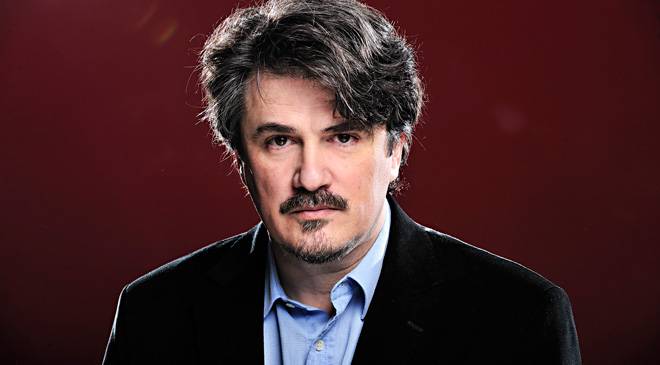 I’ve been a fan of the Cervantes Theatre ever since it was a dream inside a few people’s mad heads… That’s why it makes me very happy to know that The Clown’s Minute is going to breathe in this place, it is very special because it isn’t only a theatre but also a bridge. In such days like today’s, it is a way to say: “I can’t stop loving you, London”.

José Ramón Fernández was born in Madrid in 1962.

He has premiered and published around thirty works, either written on his own or collaboratively. The first part of Trilogía de la juventud (with Y. Pallín and JG Yagüe), Las manos, received the Critical Eye Award and the Max Award from the SGAE for the best play in Spanish 2002. It has also premiered near twenty adaptations or translations of other people’s texts. His works have been translated into English, French, Italian, Arabic, Polish, Romanian, Greek, Serbian, Hungarian, and Japanese.

He has a degree in Philology from la University.  He has been invited to teach dramaturgy at the William Layton Laboratory, Cuarta Pared, Real Escuela Superior de ArteDramático, Escuela de Teatro de Canarias, Alicante Contemporary Spanish Author Theatre Show and Complutense University of Madrid. He currently teaches adaptation of narrative to theatre on the Master of Advanced Theatre Studies course at the International University of La Rioja.