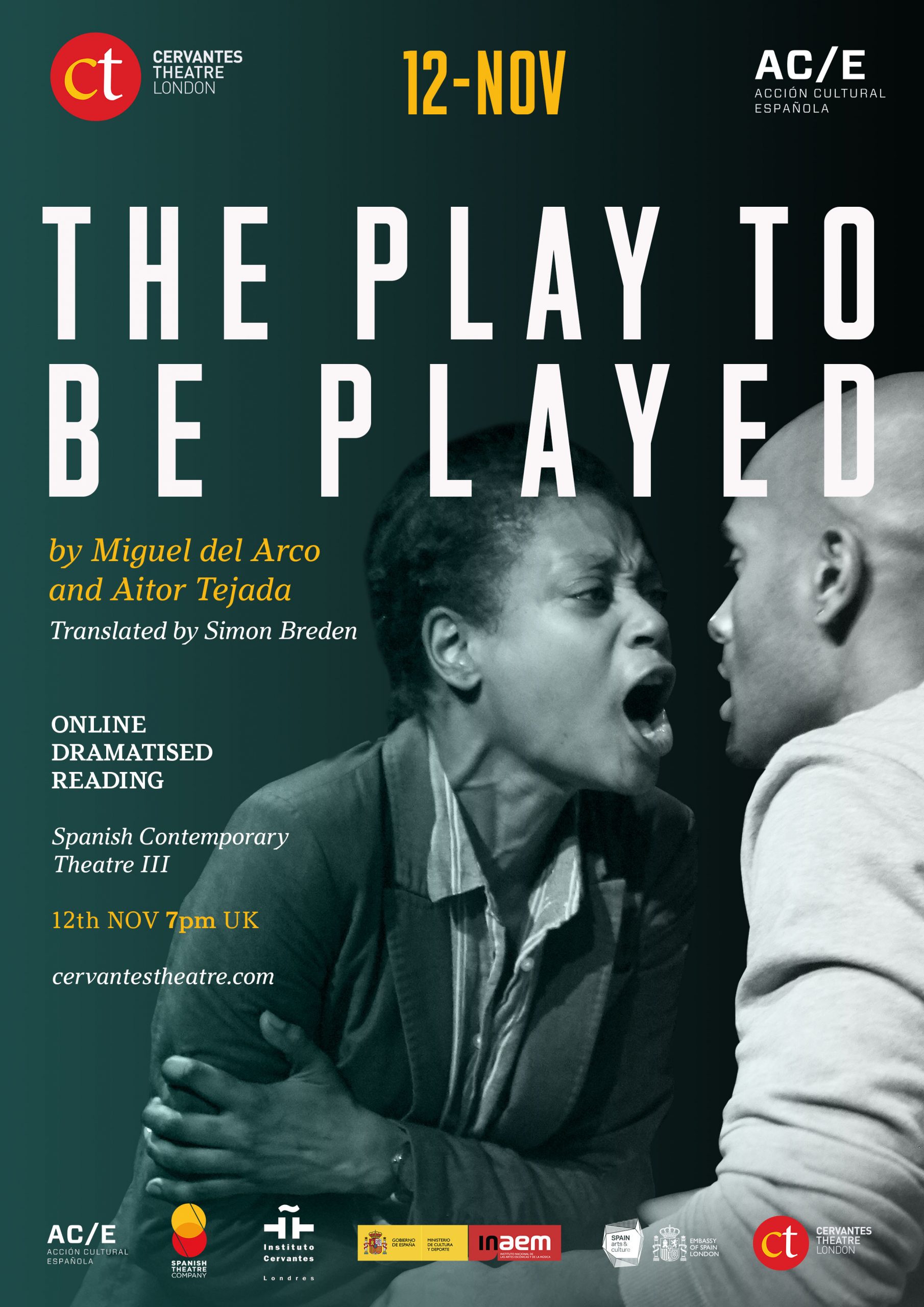 THE PLAY TO BE PLAYED

In The Play to be Played, freely inspired by Six Characters In Search Of An Author, the protagonists of Pirandello’s play burst into the performance of a current production and vehemently claim their right to tell their real story, which for them is much more interesting than the fiction of our stages.

The author intends to create illusion. He apologetically uses this word which causes his characters so much pain in The Play to be Played. Illusion, after all, is the essence with which theatre works, the illusion of a moment of reality that can invite reflection and, hopefully, emotion.

A few actors and a space where they can develop their performance. Nothing else. Practically without any scenery, without large displays of lighting, costumes or props. The actors and the living word. 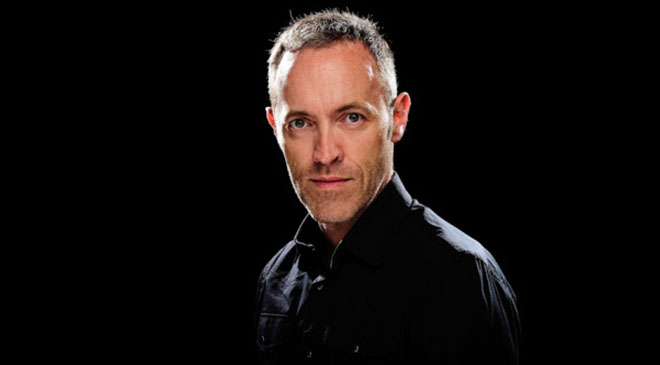 The Play to Be Played is a milestone in my professional career. Last year we celebrated the 10th anniversary of its premiere and we staged it again at the Pavón Kamikaze theatre with the original cast, even though it has continued to be staged, in Madrid, as well as in national and international tours over the past 10 years. So the prospect of it being translated into English and played at the Cervantes Theatre in London by Jorge de Juan, is an enormous joy and the cherry on this tasty cake that we have been savouring for 10 years.

Trained at the Escuela Superior de Canto and the Real Escuela Superior de Arte Dramático, he began as a film actor performing in films such as Morirás en Chafarinas (1995), Entre rojas (1995), Boca a boca (1995) or Bwana (1996). During the following ten years he performed in TV series, such as Manos a la obra, Hospital Central or El comisario.

In 2009 he directed, to critical acclaim The play to be played, an adaptation of the piece Six Characters In Search of An Author.

He led the productions of El proyecto Youkali (2010), Veraneantes (2011), by Máximo Gorki, The Rape of Lucrecia (2010), by William Shakespeare, with Nuria Espert, Juicio a una zorra (2011), with Carmen Machi, Of  Mice and Men (2012), in free adaptation of the novel by John Steinbeck and The Inspector, by Gogol, with Gonzalo de Castro heading the poster.

In 2013 he wrote and directed Deseo, performed by Castro, Luis Merlo, Emma Suárez and Belén López.

In 2014 he became a founding member of the Academy of Performing Arts of Spain.

Since August 2016 he has been artistic co-director with Israel Elejalde of El Pavón Teatro Kamikaze in Madrid and, in 2017, the company, Kamikaze Teatro, received the 2017 National Theatre Award from the Ministry of Culture. 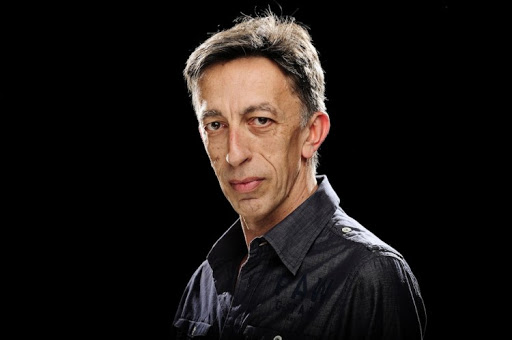 He is author, actor, screenwriter, assistant director and producer, as well as soul and instigator -together with Miguel del Arco- from Kamikaze Producciones, which both of them founded in 2002 and which is possibly the theatre producer and company that has had most influence on the national scene. Together with the company, he has been awarded some of our most important theatre awards, among which, the MAX Awards in 2011 for the Best Private Entreprenuer, Best Adapter and Best Performance, the MAX Awards in 2012 for the Best Private Entreprenuer and Best Performance and the 2015 CERES Award for the Best Business Career. Aitor has been adapter for La función por hacer and assistant director in Hamlet, Misanthrope, Desire, The inspector General, Summerfolk and La función por hacer, amongst many other works. As producer, we can also highlight his work in Hamlet, Antigone, Misanthrope, Trial of a Whore, La función por hacer and The Youkali Project.

THE PLAY TO BE PLAYED