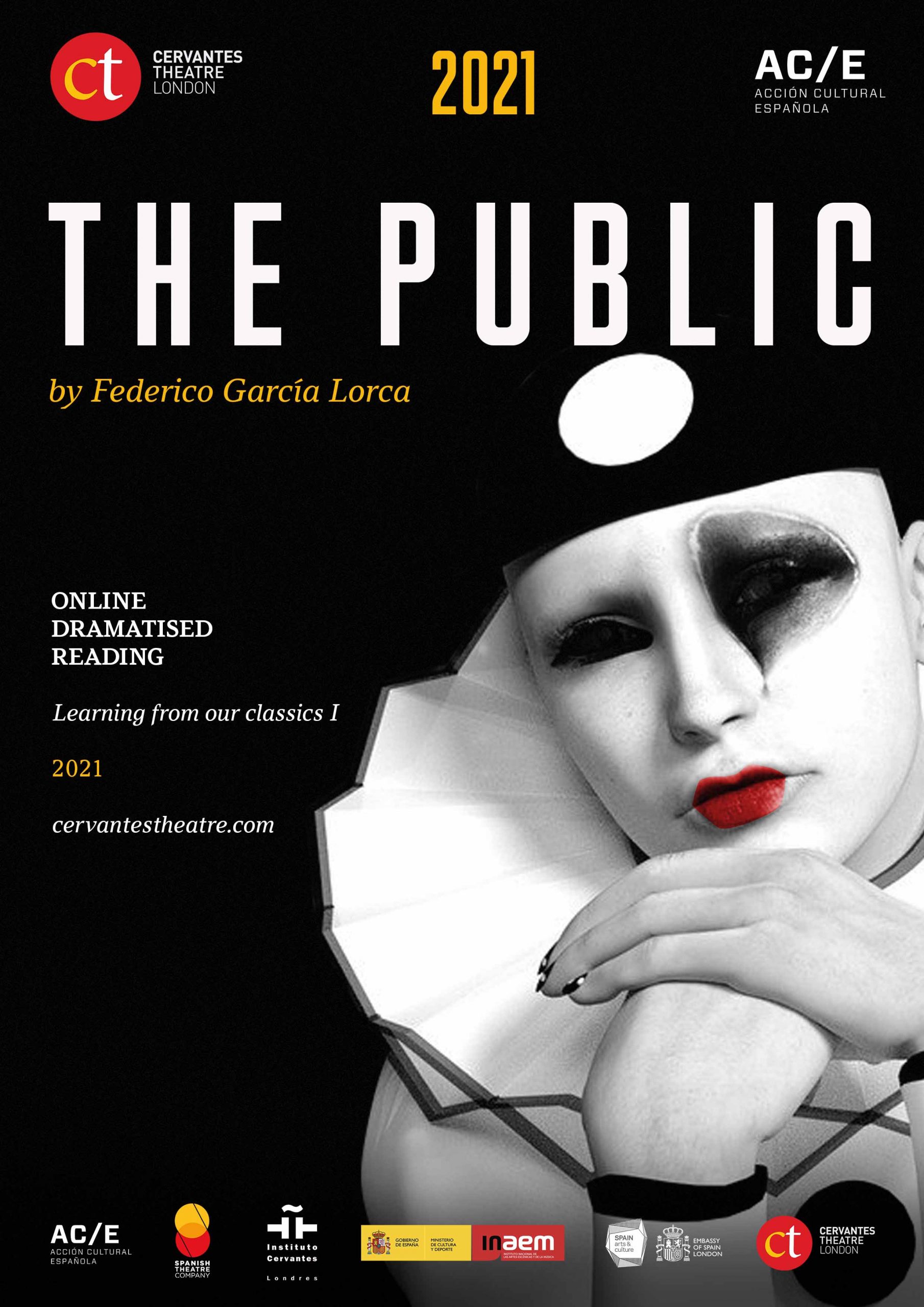 Learning from our classics I 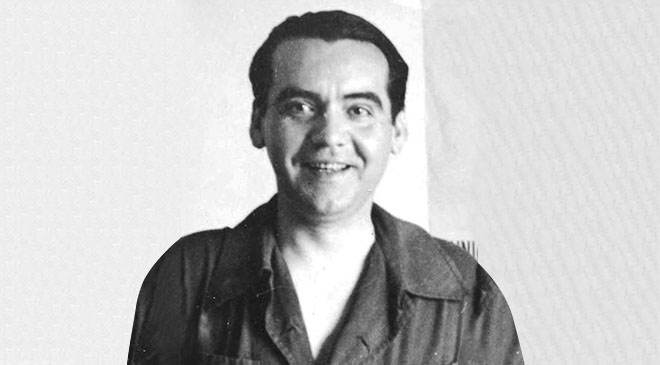 Born in Fuente Vaqueros (Granada), he was a Spanish poet, playwright and prose writer assigned to the generation of 27. He was the most influential and popular poet in 20th century Spanish literature. As a playwright, he is considered one of the masters of twentieth-century Spanish theatre, along with Valle-Inclán and Buero Vallejo. He was assassinated by the rebels a month after the coup d’état at the start of the Spanish civil war.

He wrote both poetry and theatre, although in recent years he focused more on the latter, staging as well as writing plays. In his first books of poetry he showed himself rather modernist, following in the footsteps of Antonio Machado, Rubén Darío and Salvador Rueda. Later, he combined Modernism with the Avant-garde, starting from a traditional base.

As for his theatrical work, Lorca used lyrical, mythical, and symbolic features, and went to both popular song and Calderonian excesses or to puppet theatre. In his theatre the visual is as important as the linguistic, and drama always predominates.