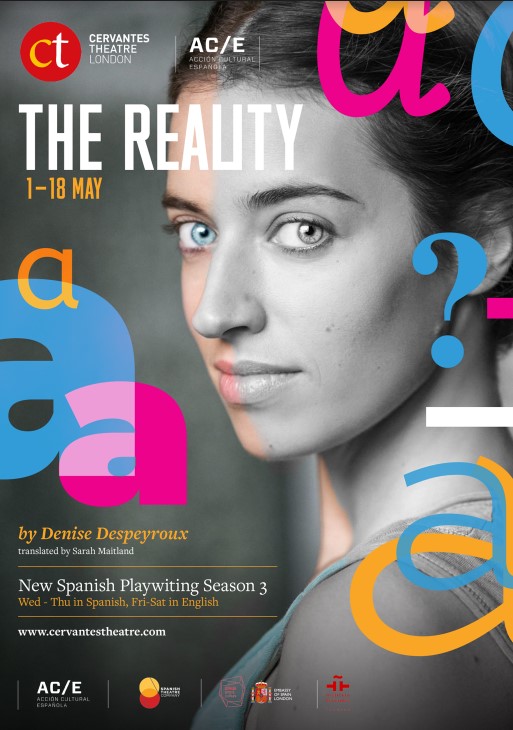 Twin sisters attempt an awkward exercise of pretending to be someone else, taking them close to the line that separates good and evil; the love of life and destruction; lucidity and madness. What do you do to pose as someone inside of you? Can you love the living in the same way that you have love for the dead? Is darkness hindered by light?

All shows are 90 mins with no interval

On the 4th May performance in English , Terri Paddock will be running a Q&A session which features the actress, Maite Jáuregui, director, Raymi Renee and author, Denise Despeyroux

Denise, Raymi and Maite will also be answering questions after the Spanish performance of 2nd May.

The Reality / La Realidad in the Press

“The whole production is a gift .. for both the mind and the soul of the spectator…”     Gordon Craig, DiariodeAlcalá.es

“The Reality is one of these exquisite jewels which appear every now and then in the theatrical landscape. It has put the playwright, Denise Despeyroux firmly on the map…..”   Oriol Puig Taulet, L’Apuntador

“Reality is stronger than fiction.  A point-of-view that in this play makes perfect sense. This is a play in which you can savour every word…… ” Álvaro Vicente, Revista Godoff

Playwright, stage director and graduate in Philosophy. Denise Despeyroux has had more than ten works premiered in theatrical venues in Madrid, Barcelona, Buenos Aires and Montevideo, including Cuarta Pared, Teatro Fernán Gómez, Sala Beckett, Teatro San Martín and Teatro Solís. She has won several awards and recognitions, such as the 2005 Federico García Lorca Award for her first adaptation. Her work La Realidad was a finalist for the 2013 Max Revelation Prize and she won two nominations for the 2014 Max Awards: Best Playwright and Best Actress (Fernanda Orazi). In 2015, she was yet again a candidate for Best Playwright for Carne viva, which was selected as Best Work in the Off circuit according to El Mundo and has had a two year run. 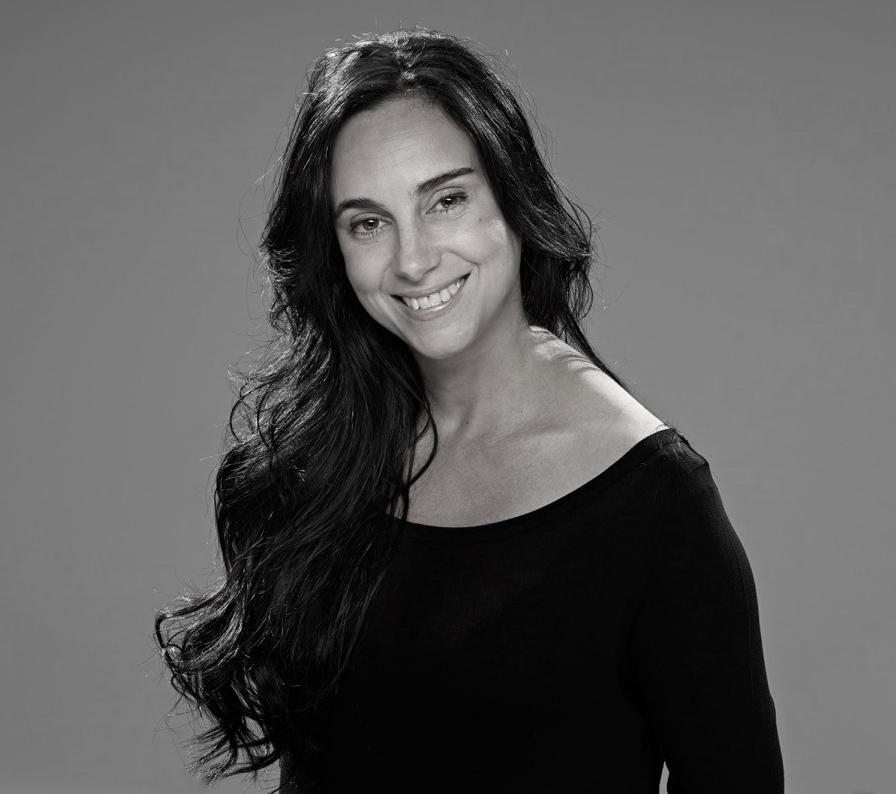 In 2010 she moved to London to train at RADA. She has since played multiple roles in various plays such as ‘Don Quixote’ (Warehouse Theatre, Croydon), Antigone/Twin Peaks (Union Theatre, Liverpool), Hand in Hand (Southwark Cathedral) The House of Bernarda Alba & Blood Wedding (Cervantes Theatre), amongst others.

She recently played the role of Vera in ‘Flowers‘ (Channel4), alongside Olivia Coleman & Julian Barratt.

Maite has co-created a one woman show, ‘UNA’, with Pau Aran (permanent member of Tanztheater Wuppertal Pina Bausch), which premiered at Barcelona’s Sala Ivanow and will be performed in London this September.

She also plays violin, sings jazz and regularly works in the Voice Over industry. 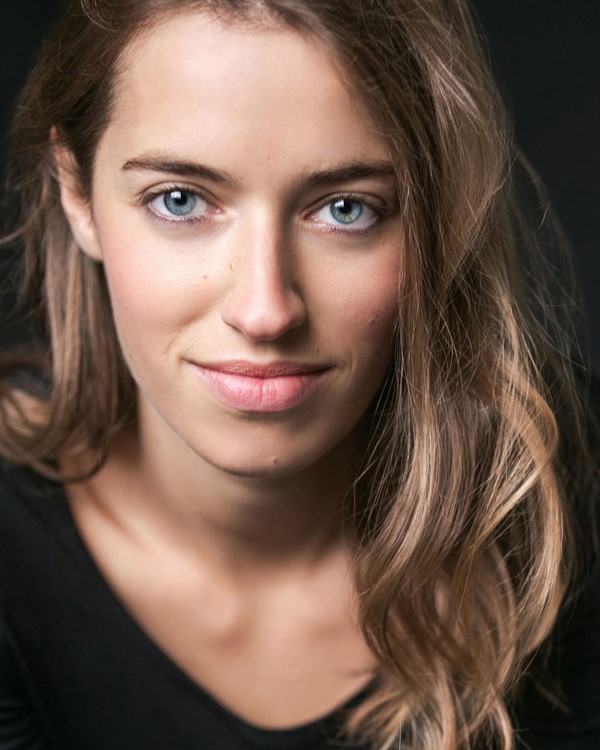 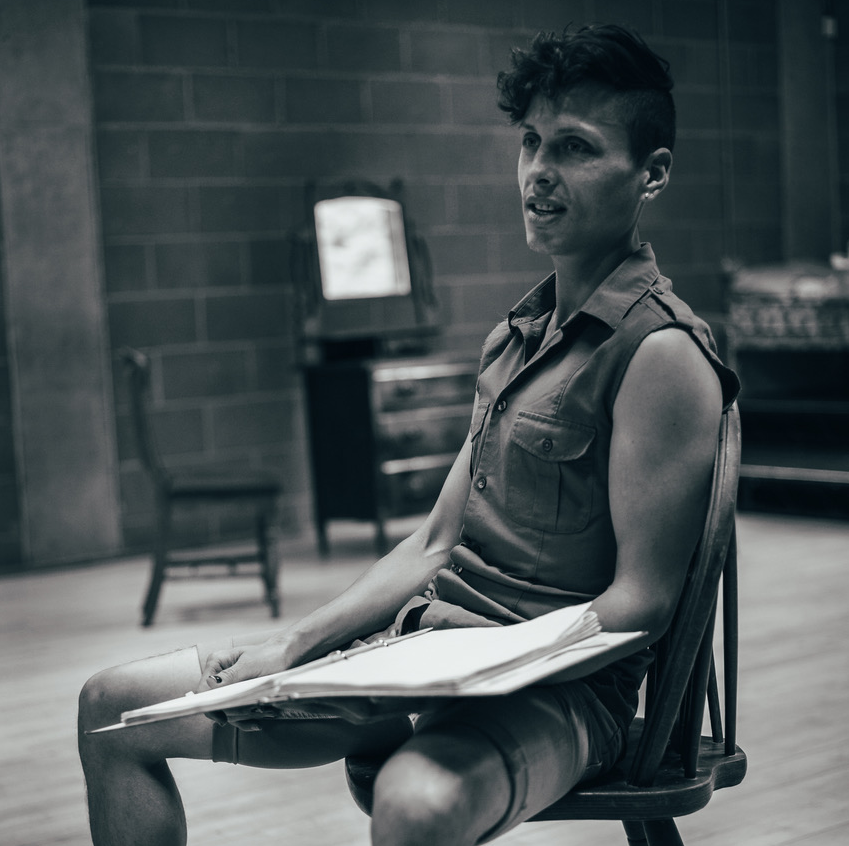