THE STAGE: Director Paula Paz: ‘My first job taught me to be ready to say yes to opportunities’

THE STAGE: Director Paula Paz: ‘My first job taught me to be ready to say yes to opportunities’ 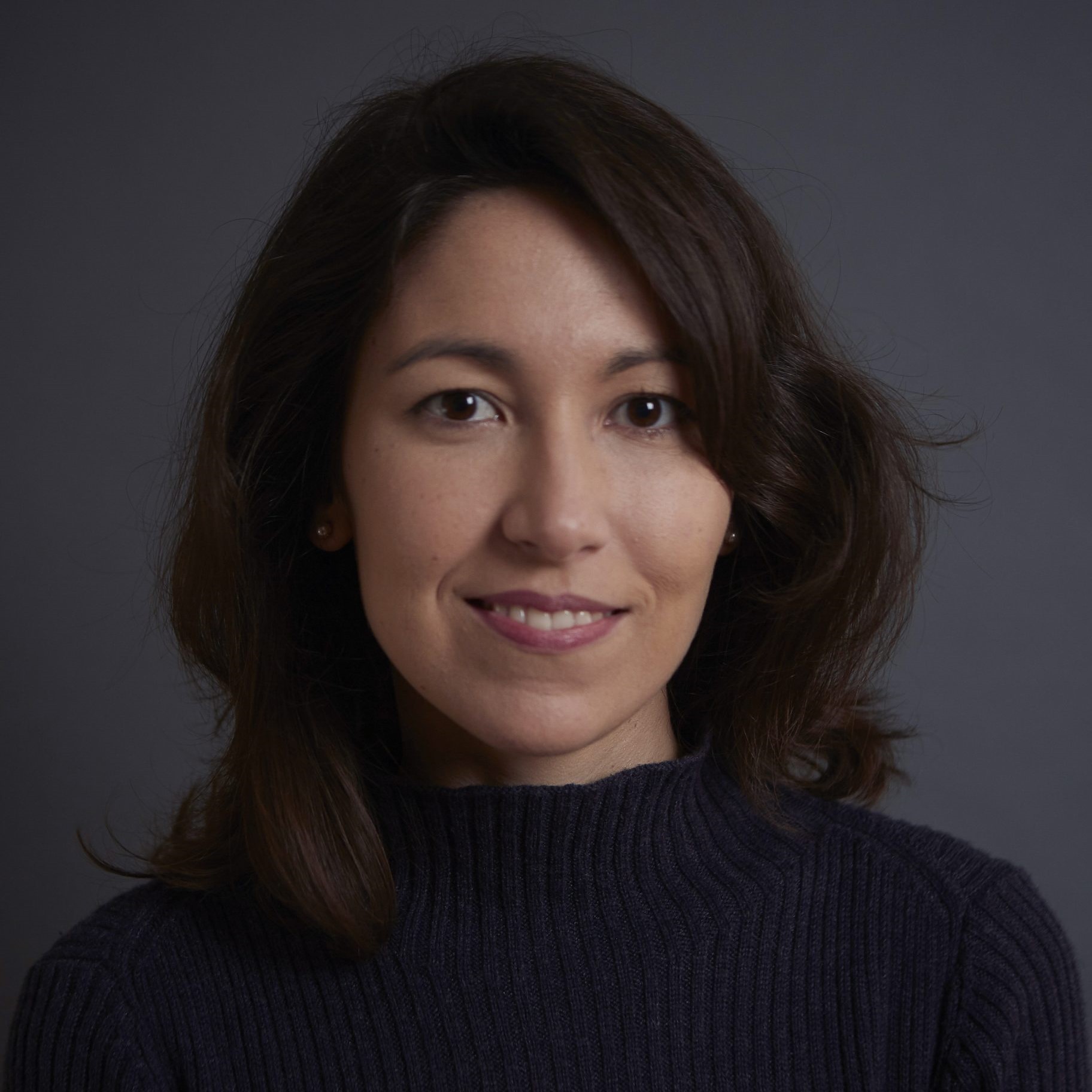 I was a 16-year-old dancer at Maria Gimenez Ballet in Spain – the youngest of the company and very shy. I was also a hard worker and full of curiosity (I still am). I would always ask permission to attend the closed-door rehearsals for the soloists, principals and other dancers and, instead of having a break, I would sit in a corner of the room in silence with my notebook, like a fly on the wall, absorbing all the knowledge and learning from people I admired.

In one of those rehearsals, the artistic director asked a question to which nobody knew the answer. I did, but was afraid of speaking without being asked directly. The artistic director later came to me and said: “Paula, I knew you knew the answer to my question, why didn’t you say anything? You always need to be ready to speak, to say yes. Opportunities will come your way and although you may not think so, you will be ready to stand up and take them. Trust yourself.”

Those words stayed with me. A few months later, during a performance of The Nutcracker, a colleague who was dancing the soloist role of the Snow Queen had an injury. During the interval, the artistic director came to the dressing room and asked if anyone had learnt that role. Nobody answered, so she asked again: “Who has the courage to go on stage and dance the role of the Snow Queen?” I raised my hand… They led me to where my colleague was with the physiotherapist and she talked me through the steps of the role during the remainder of the interval. I put on the Snow Queen’s tutu and went on stage. I still can’t describe what happened there, it was magical.

My career as a professional dancer evolved until an injury forced me to change paths, and I decided to become a theatre director. My love for the arts developed into a new passion that has led me to direct plays and to co-found the Cervantes Theatre. Even now, that magical moment as a dancer and those words remain with me. As Shakespeare wrote: “The readiness is all.”