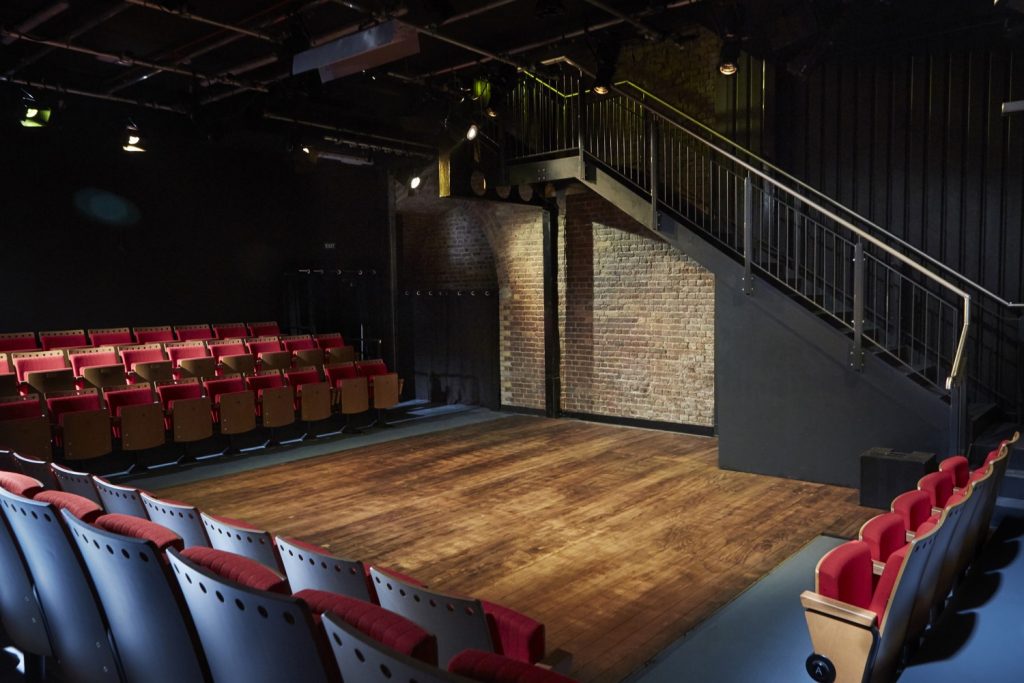 The Cervantes Theatre in London has launched its first artist development programme, which will support young directors with free rehearsal space, mentoring and paid work.

Six directors aged between 18 and 25 will be offered the chance to develop their craft as part of the £10,000 Direct Your Future initiative.

Each participant will be given a week of rehearsal space at the theatre, which specialises in Spanish and Latin-American work.

They will also receive mentoring and be paid for their time on the programme at Equity rates.

The directors will choose from 10 Spanish and Latin American plays in translations proposed by Cervantes Theatre and during their time on the programme will have the opportunity to work on scenes across their chosen texts, to work across two languages or to devise an adaptation of the plays.

Additionally, the directors will each be able to select up to four other young actors or creatives of their choice, who will also be paid, to work with them on the programme.

Paula Paz, co-founder and associate artistic director of the Cervantes Theatre, said: “We can not afford to lose our youngest generation of artists.

“The future may seem dark and uncertain for many of them but we are here to offer our support and guidance, giving them voice and space within an international creative context and telling them that they are valued and needed.”

Paz added: “It is our first artist development programme, we are very excited to be able to do it at this critical time.”

Direct Your Future will run from February to March 2021, with Cervantes Theatre planning for it to be an annually recurring scheme. The programme is funded by private sponsorship.

The deadline for applications is December 1.