TIME OUT: The House of Spirits

The House of Spirits 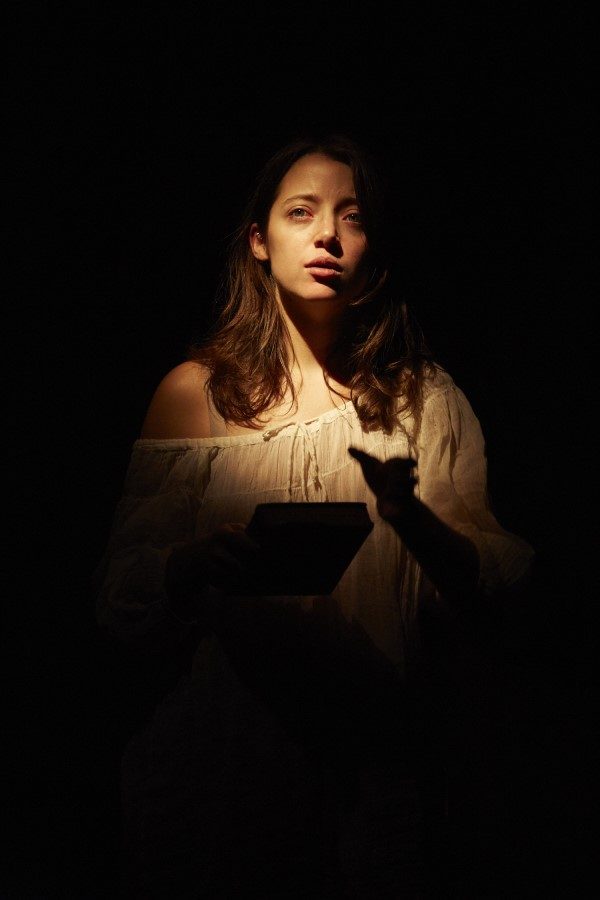 Isabel Allende’s hit 1982 novel ‘The House of the Spirits’ traces the story of a family through five decades in a turbulent Latin American country. Bilingual playwright Caridad Svich’s stage adaptation first premiered in 2011, winning her the American Theatre Critics Association Prize. It’s a poetic, intimate epic that’ll be performed in both Spanish and English at Cervantes Theatre. Paula Paz directs.