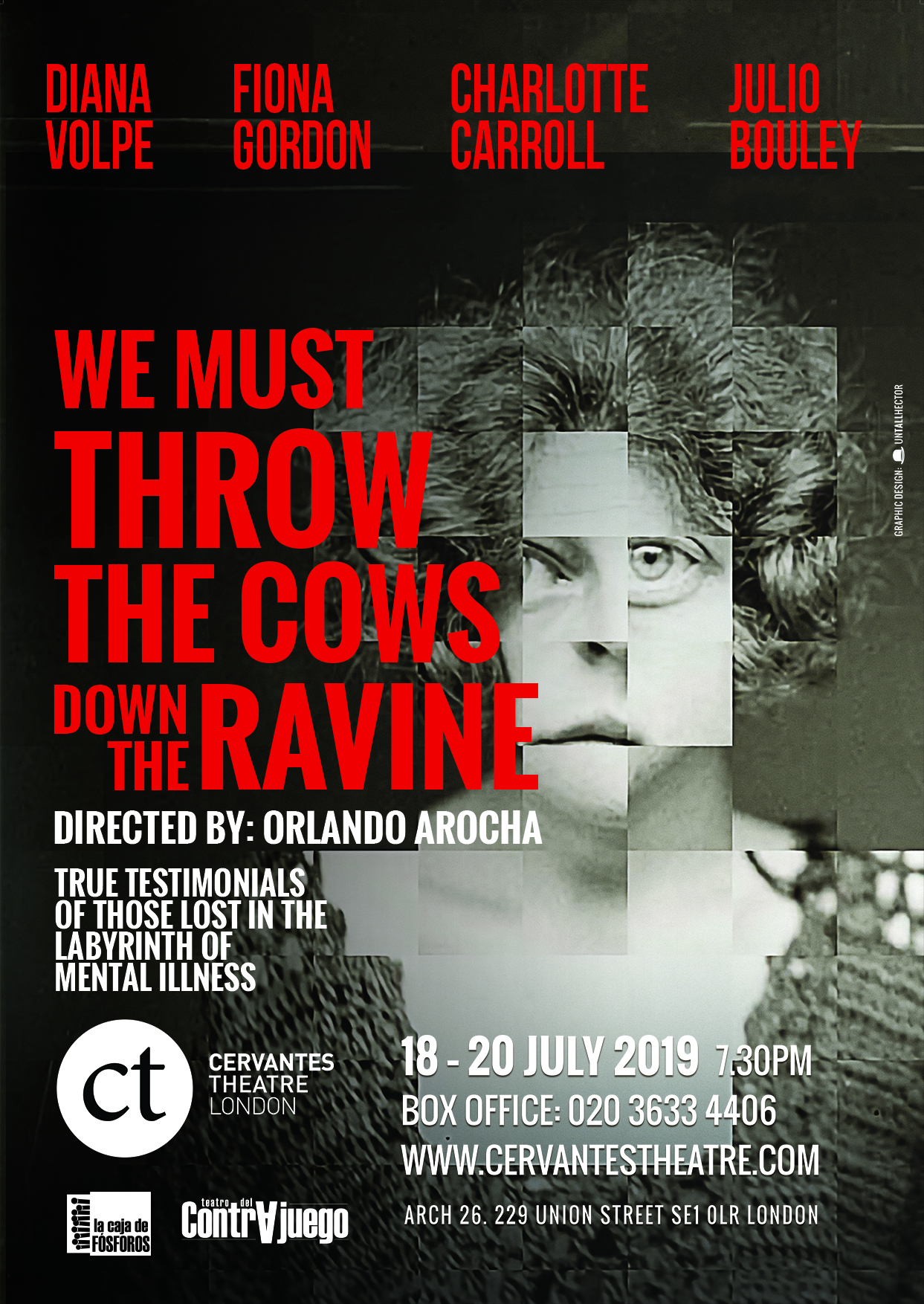 We Must Throw the Cows Down the Ravine

Based on the book Las Voces del Laberinto (Voices of the Labyrinth) by the Spanish author and journalist Ricard Ruiz Garzon, the painful process of schizophrenia is explored. The onset, stigma, recovery and relief are dissected in this purposely minimal stylisation of monologues.
These shows are in English

Echoes of electric voices, ultrasonic, crackling, charged with interference. They do not evoke human voices, neither of the dead nor of spirits. They seem like supernatural reverberations, but they are encrypted codes, signs of another dimension that I only occasionally understand. “

La Caja de Fosforos is a black box theatre in Caracas, Venezuela. A small theatre with a big reputation. In its first six years of existence it staged over 50 plays, from new Venezuelan playwrights and contemporary authors from Europe and the USA, combined with a concerted effort in the training of a new generation of Venezuelan playwrights, actors and directors. Its unique focus has placed it at the forefront of the Caracas theatre scene 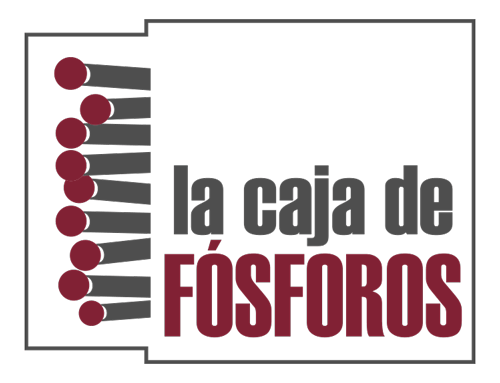 Orlando Arocha is one of Venezuela’s most prestigious theatre directors. An Ethnology graduate with post-graduate studies at Paris’ Sorbonne Nouvelle University, he has directed works ranging from the classics (Shakespeare, Marivaux, Aristophanes, Carlderón de la Barca, Goldoni) to major contemporary authors (Sarraute, Lagarce, Dea Loher, Berkoff, Wright, Carballido, Fassbinder, Muller, Strindberg, Kricheldorf, Maeterlinck, Tennessee Williams, Tracy Letts, et al.) He has also distinguished himself as Scene Director of more than twenty operas (Monteverdi, Pergolesi, Mozart, Torrejón y Velasco, Puccini, Verdi, Purcell, Menotti). He has directed in Brazil, France and Portugal. He has lectured at the doctorate level at Rio de Janeiro’s University (UNIRIO) and has chaired the Department of Scenic Arts at Venezuela’s Central University. He has been Director of Scenic Arts at the former Ateneo de Caracas as well as Director of its Short Operas Seasons and Artistic Director of ten editions of the Caracas International Theatre Festival. He is the recipient of many prizes, among them several Premios Municipales and the Maria Teresa Castillo Prize. He is a Chevalier des Arts et Lettres, a recognition awarded by the French Republic. He is a Founding Member and Artistic Director of Teatro del Contrajuego and of La Caja de Fósforos. 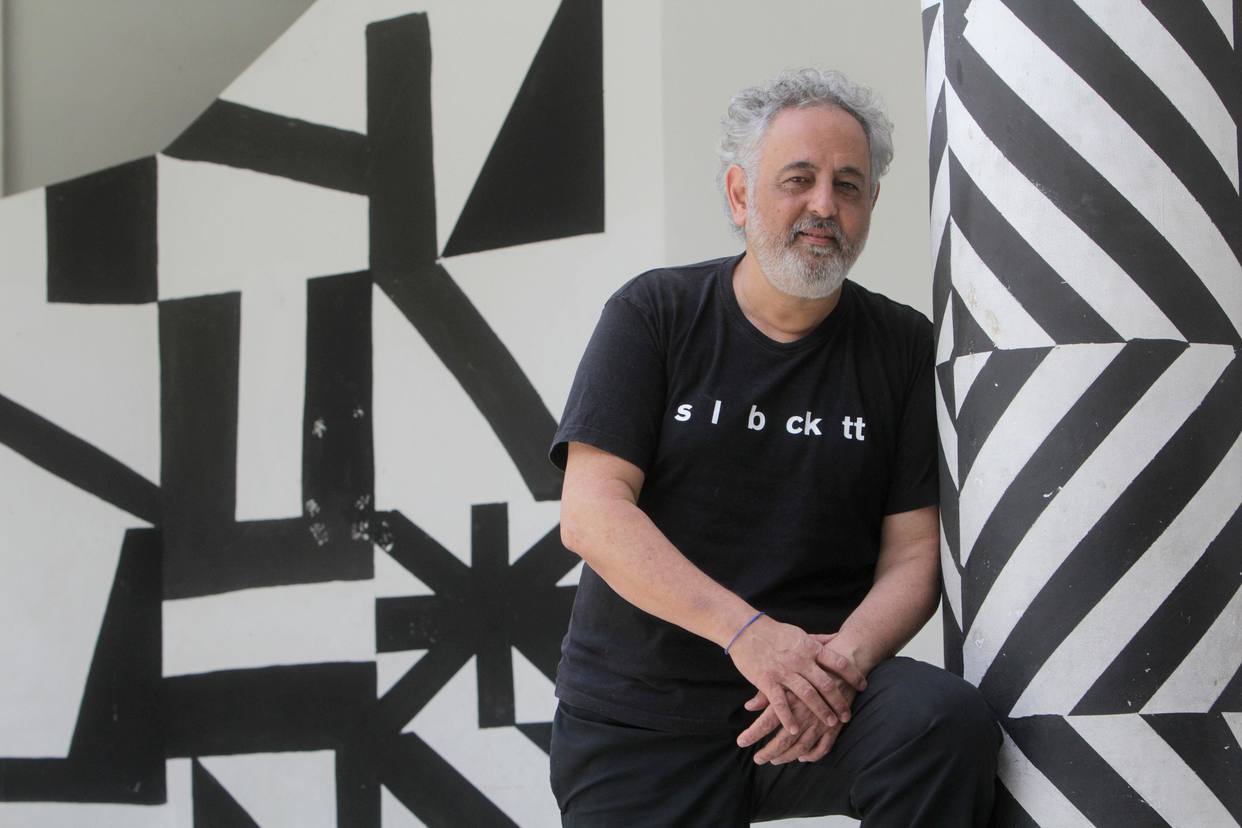