This production is now finished 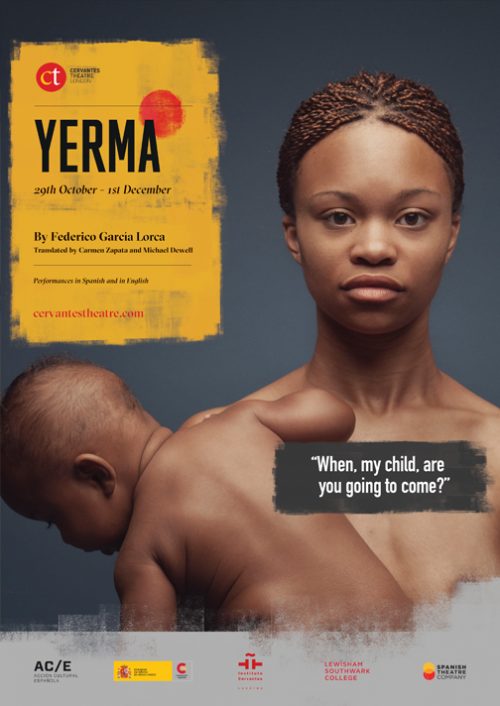 The presentation of Lorca’s magnificent Rural Trilogy at the Cervantes Theatre ends with Yerma  – “a tragic poem” of a woman with a desperate desire for motherhood, who under the pressures of social convention, is driven to commit a horrific crime.

‘The Cervantes remains a beautiful theatre for this production and the show is intense and enjoyable.’
London Theatre 1

‘A poised production’
The Stage 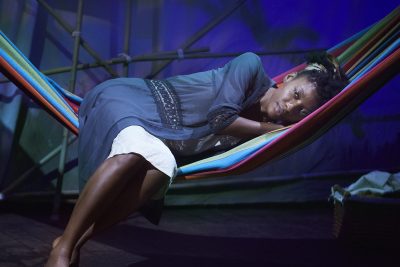 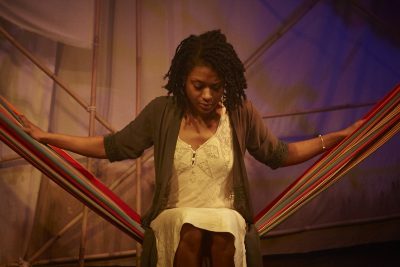 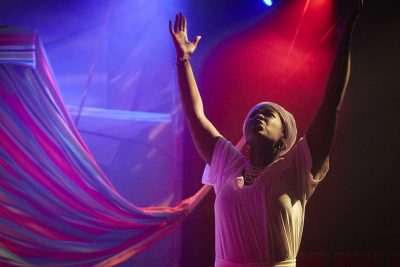 Directing credits include: The Public and The Grain Store (Fourth Monkey); End of the Rainbow; Dracula; The 39 Steps (Spanish production); The Woman in Black (Spanish production). As Dramaturg: She Said(English National Ballet). At the Cervantes Theatre he has directed Bodas de Sangre/Blood Wedding, La Casa de Bernarda Alba/The House of Bernarda Alba and El Juez de los divorcios/The Judge of the Divorces. 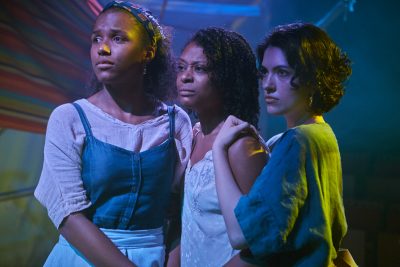 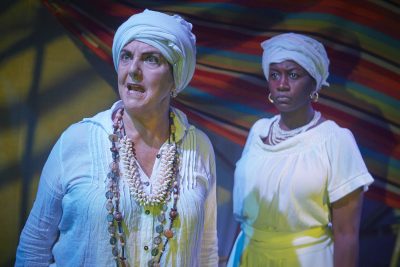 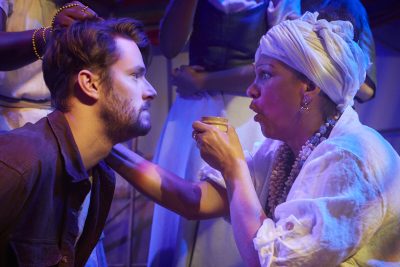 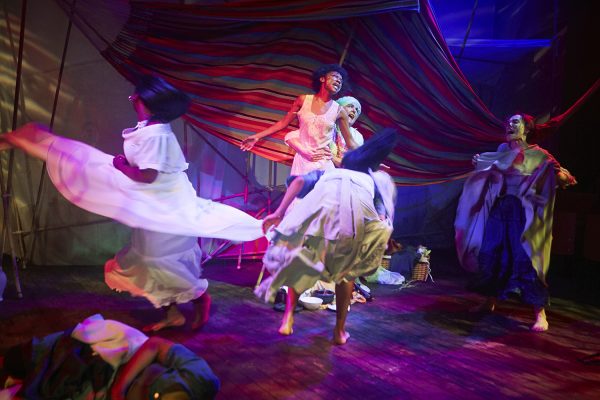 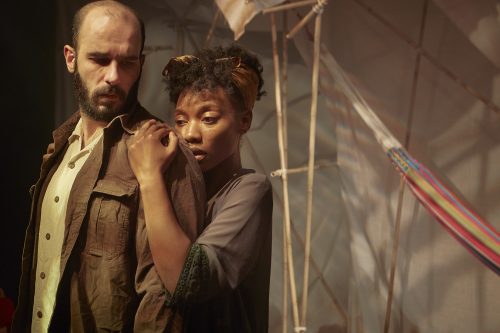 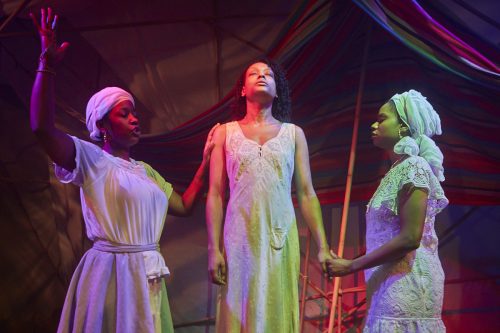